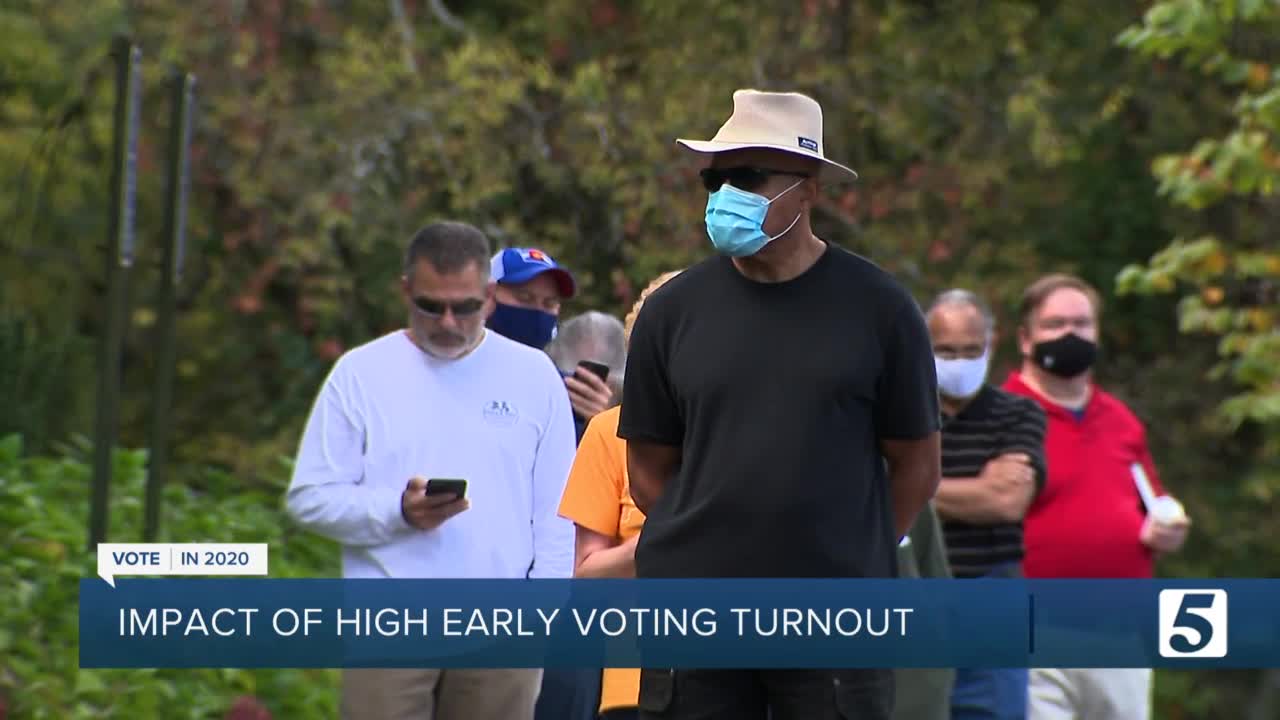 Tennesseans broke the record for the number of people who cast their ballot on the first day of early voting on Wednesday. 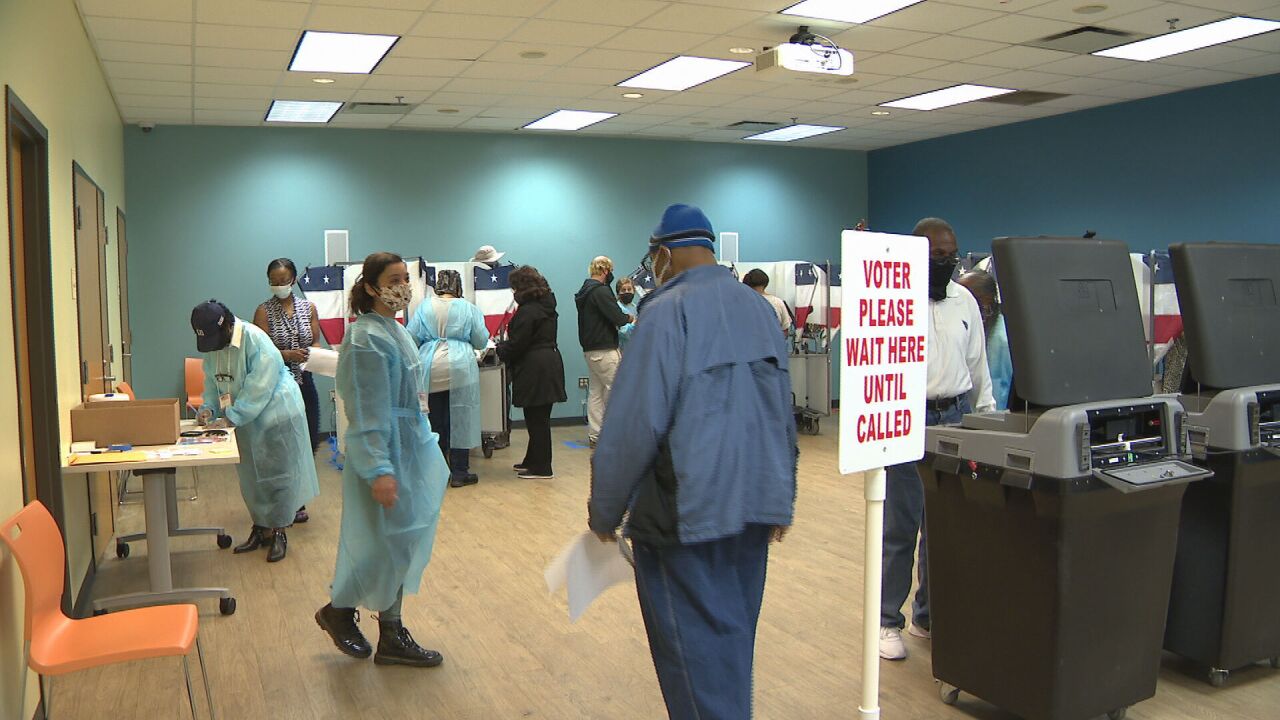 NASHVILLE, Tenn. (WTVF) — Tennesseans broke the record for the number of people who cast their ballot on the first day of early voting on Wednesday.

In Davidson County, a total of 44,301 people had voted early either in-person or by an absentee ballot. After the first day of early voting in 2016, only 12,397 had voted - a 257% difference since the last presidential election.

"I'm excited that Tennesseans are engaged and are making their voices heard at the polls,” said Secretary of State Tre Hargett in a press release. "We are on pace to break our previous early voting turnout record, which was set in 2016."

Williamson County which has had historically high voter turnout, still managed to set their own records with a 104 percent increase in day one early ballots.

What this means for administrator Chad Gray is a far less busy election day than most may expect.

“I think the trend will continue and if that’s the case, upwards of 80 percent of the ballots cast in the election maybe cast during the early voting period,” Gray said.

One reason Gray believes we’re seeing more early voting is people seem to have made up their minds much sooner than candidates give them credit for.

Linda Schacht of Lipscomb University's Institute for Civil Leadership tells us that to learn more about why, you have to start with the number of voters registered.

More than one million new voters registered in Tennessee, bringing the total to 4.4 million. In places like Davidson County, voter registration is up 30 percent.

Both Democrats and Republicans are pushing to register new voters, so Schacht won’t speculate on who benefits the most from early voters.

What she will say is you can’t discount the energy from social justice movements like Black Lives Matter calling for change. These groups have led initiatives across the country to bring more voters to the polls and Schacht says it’s unlike anything we’ve seen in recent years.

“That gets people up and out of their seats and in line to vote,” Schacht said.

Election administrators say voting early helps when having to troubleshoot issues with your eligibility. Voting sooner gives you more time to make changes to your address, which you can also do online.

Voters can find their early voting and Election Day hours, polling locations online at GoVoteTN.com or on the GoVoteTN app which is free to download in the App Store or Google Play.

READ MORE: Early voting in Tennessee; What to know before you vote