Tennessee felons face obstacles in getting back the right to vote 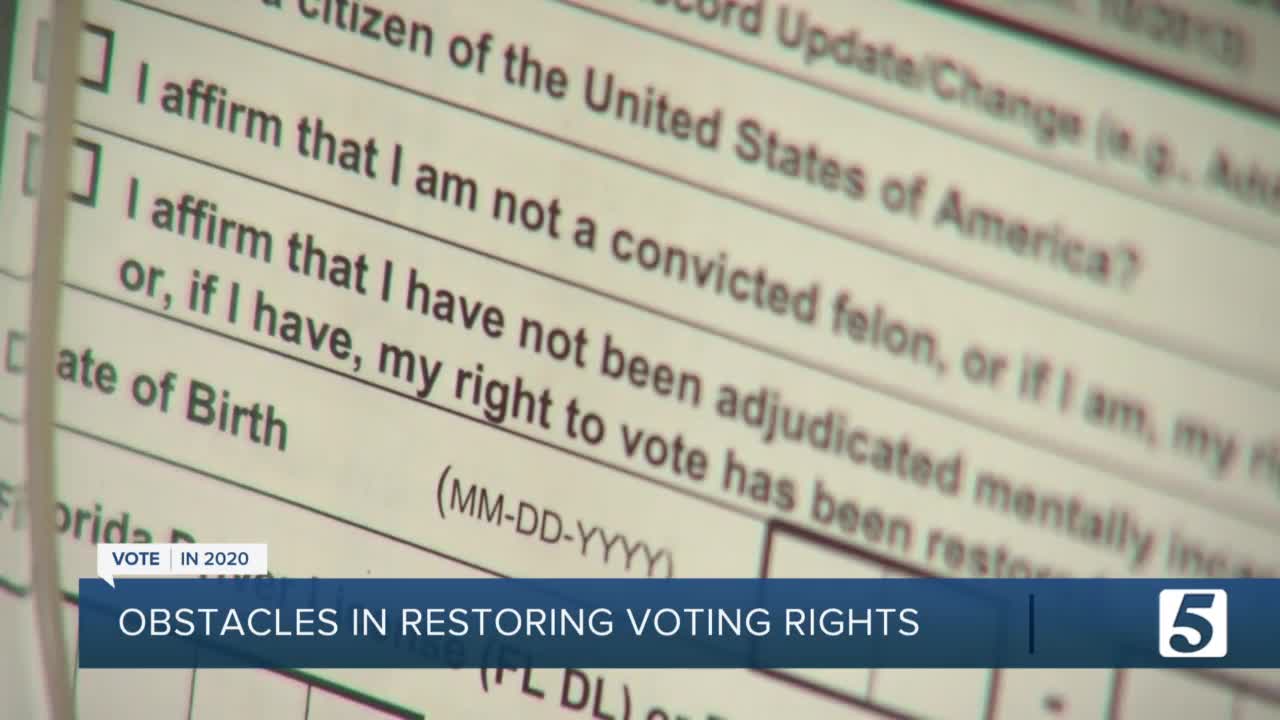 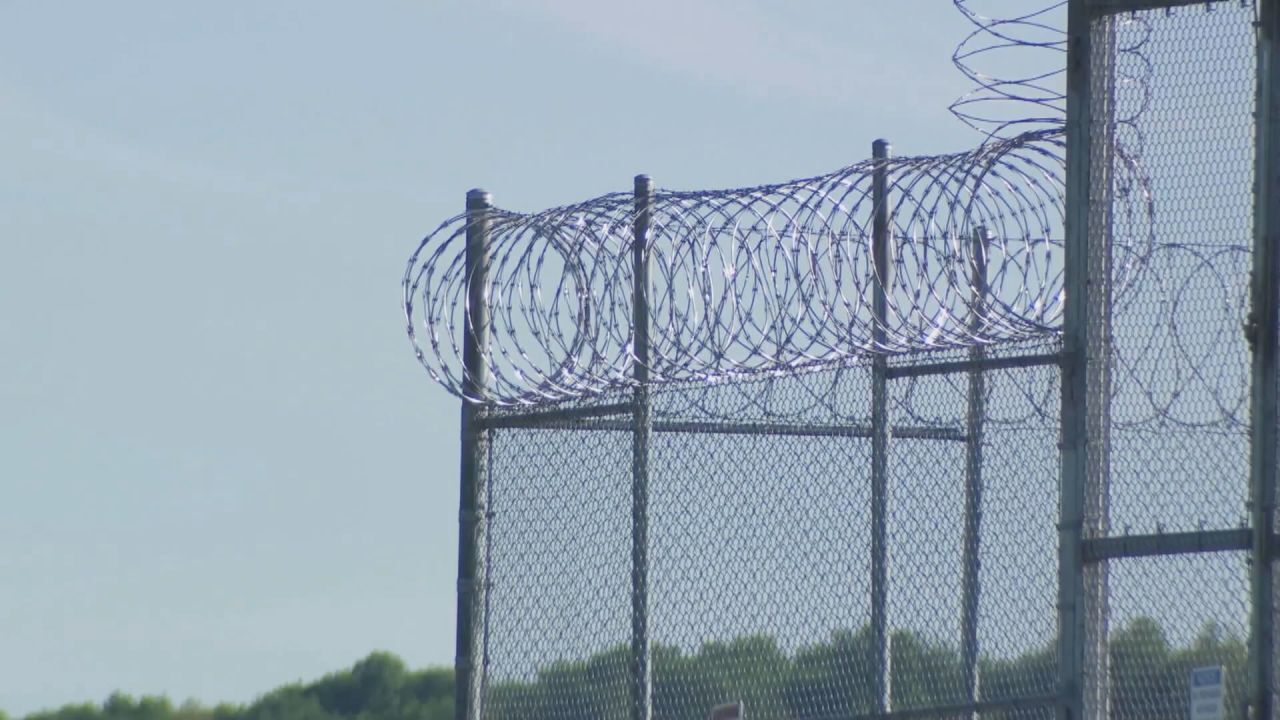 NASHVILLE, Tenn. (WTVF) — A new report finds felons who live in Tennessee face more obstacles than those in other states when it comes to getting back their right to vote.

The Sentencing Project just released a new report: Locked Out 2020.

It found one in every thirteen people is disenfranchised in Tennessee. That's eight-percent of the adult population.

The Sentencing Project released the report with the intention of shining a light on the fact that 5.2 million Americans are forbidden to vote because of their felony conviction.

BREAKING: 5.2 million Americans are barred from voting in the upcoming election due to a felony conviction. The criminal justice system shouldn’t decide who gets a say in our democracy! #LockedOut2020 #FreetheVote https://t.co/RdrFrB7I4G pic.twitter.com/q19EJq5Ej8

Over the last few decades, the general trend has been toward reinstating the right to vote at some point, although this is a state-by-state policy choice.

In Tennessee, felons who lose their voting rights indefinitely would need to get a governor's pardon, face an additional waiting period, or require additional action before voting rights can be restored.

This week's report calls out Tennessee rules for being among the most strict.

The result: one in seven African Americans in Tennessee are disenfranchised due to felony-level convictions. More than seven-percent of our Latinx population also does not have the right to vote for the same reason.

The report found that restoring voting rights is a rare occurrence in Tennessee. Since 2016, only 35 people have had theirs restored.