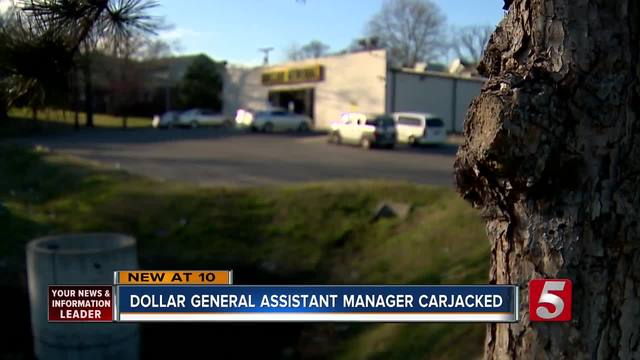 The assistant manger of Dollar General in East Nashville was carjacked by a group of young suspects while leaving work. Officers with the Metro Nashville Police Department have formed a task force to tackle teen crime. In the meantime, Monique Alsup said parents need to keep better tabs on their kids. 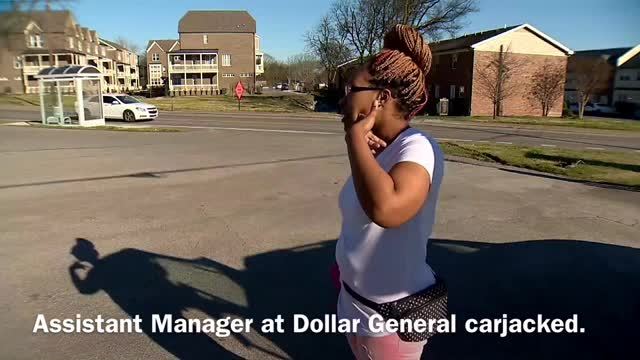 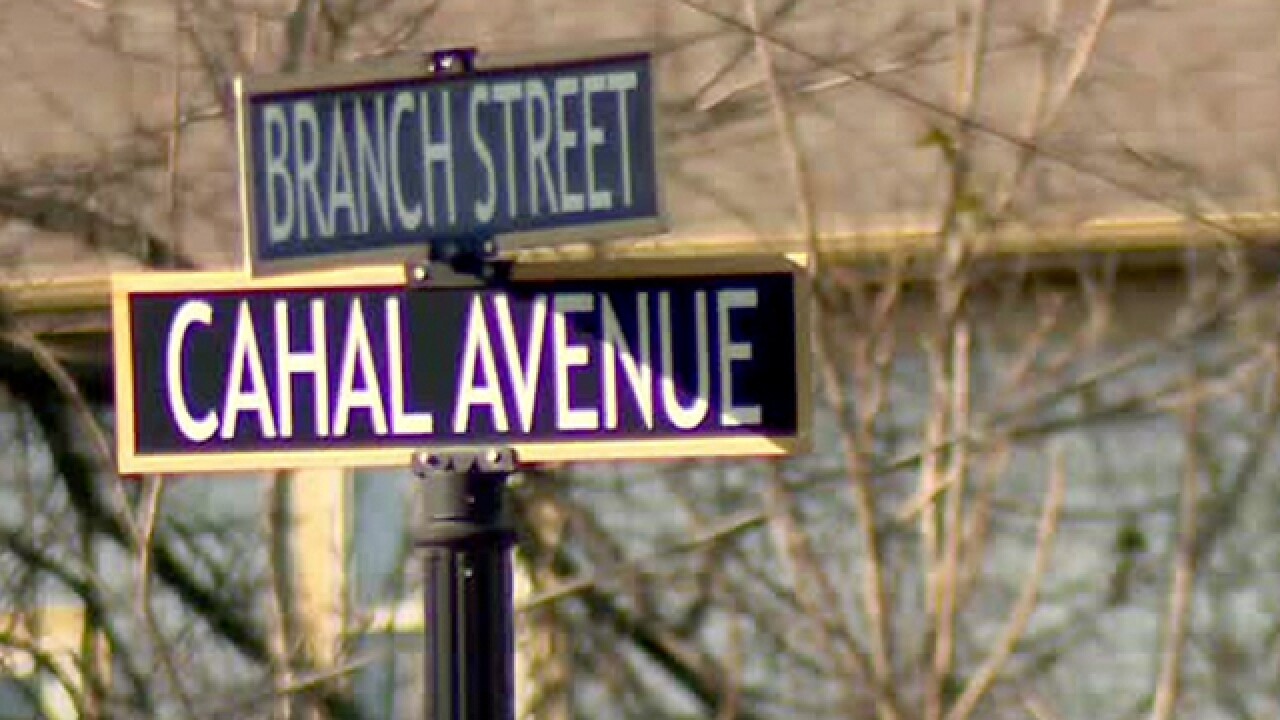 The assistant manger of Dollar General in East Nashville was carjacked by a group of young suspects while leaving work.

Officers with the Metro Nashville Police Department have formed a task force to tackle teen crime. In the meantime, Monique Alsup said parents need to keep better tabs on their kids.

"Somebody could shoot these kids," Alsup said. "They could come up on the wrong people one day."

Friday night, Alsup's Subaru Tribeca SUV was stolen from her at gunpoint when she was leaving work.

She tried to talk to the three suspects who were lurking next to the Dollar General.

"I was like, y'all crazy, ya know what I'm saying, y'all go," Alsup said. "And he ran out the trees and upped it on my face. Put it straight to the side of my face and started moving me with it. 'Where the money at? I'm not playing, where the money at?'"

Alsup said she handed over her purse and keys, then one of the suspects dropped them.

"He tells me, 'B, get over here and get the keys out the car.' Puts the gun to the back of my head, pushes me into the car for me to find my own keys to give to him," Alsup said.

She said what's so upsetting is the night before they had cased the place. She caught them on their surveillance system.

She said the suspects were wearing Adidas striped pants with Under Armour shirts and/or hooded jackets.

We blurred their faces in case they are under 18 years old.

In the surveillance video, the suspects had on backpacks. One was camouflage, and the other backpack had cartoon characters on it.

"It's 'minions' all over it, of course it stands out," Alsup said. "The guys kind of looked like they were kind of like brothers. They were dressed just alike."

After what happened to her soaked in, Alsup said she has a message for the young suspects.

"Once you bring it out here to these streets, these streets are grimy," Alsup said. "They don't care. They will eat you up baby, this is not it. This is not the thing to do."

She filed a police report and said police searched the area. It's unclear if any suspects were in custody.

Since the creation of Metro Police's Juvenile Crime Reduction Task Force, they've made at least half a dozen arrests.