Ethics Board dismisses complaint about Community Oversight Board member 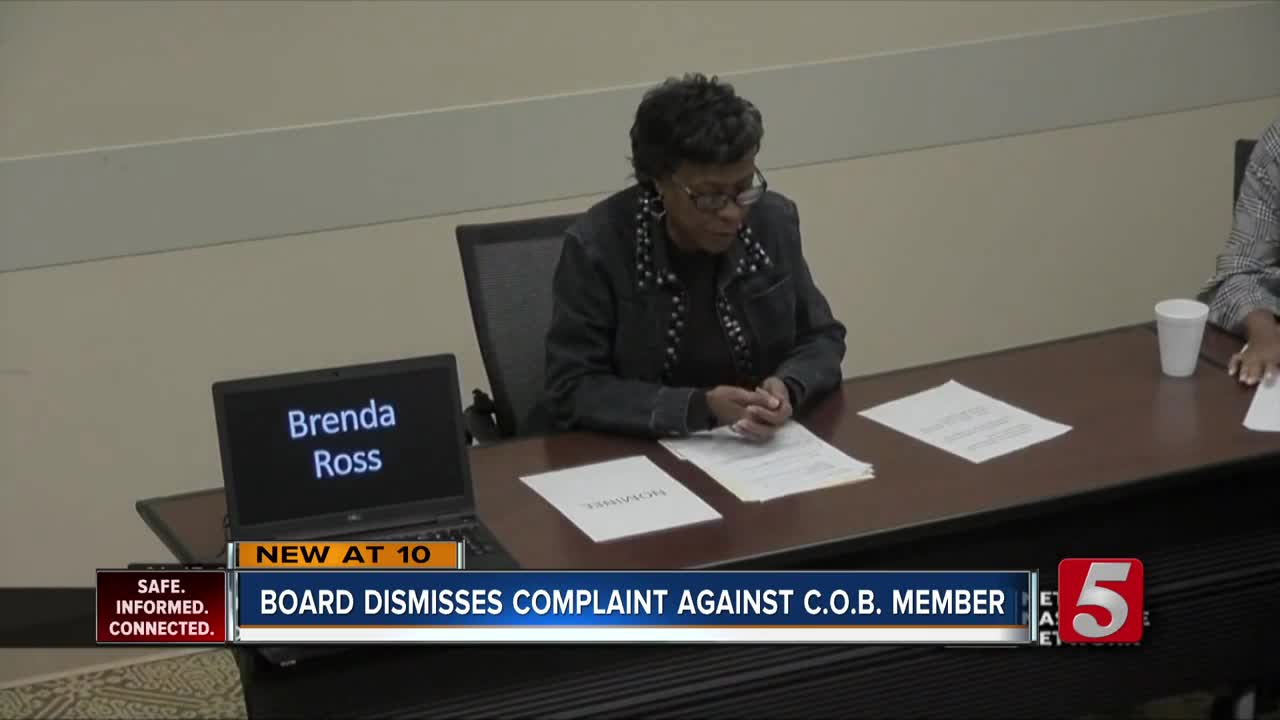 The Metro Board of Ethical Conduct dismissed a complaint against a member of the newly-established Community Oversight Board this week, after an officer claimed the board member interfered during a police response. 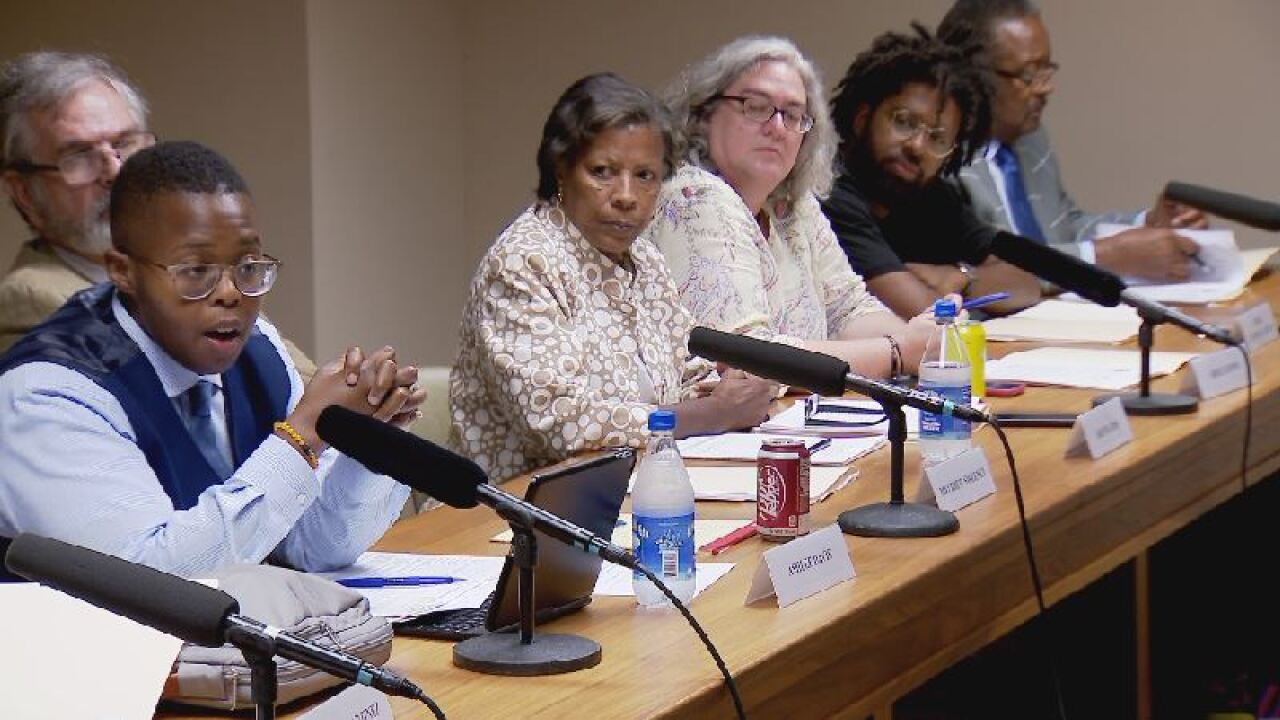 NASHVILLE, Tenn. (WTVF) — The Metro Board of Ethical Conduct dismissed a complaint against a member of the newly-established Community Oversight Board this week, after an officer claimed the board member interfered during a police response.

The complaint, filed by the Fraternal Order of Police on behalf of Officer Katelin Ehrhardt, references an alleged incident on October 11, 2019. In the complaint, Ehrhardt writes she was responding to a call about a fight at an East Nashville Mexican Restaurant, and while responding, Community Oversight Board member Brenda Ross grabbed her shoulder.

"While speaking to medical personnel, an elderly woman (who later identified as Brenda Ross from the Community Oversight Board), came up behind me and grabbed my shoulder," Ehrhardt wrote, adding that the contact from a stranger while responding to a scene made her uneasy.

In the complaint, Ehrhardt continues to say that Ross asked several questions about the investigation while police were at the scene and told a sergeant that she did not like Ehrhardt's demeanor.

On Thursday, the Metro Board of Ethical Conduct dismissed the complaint.

Ross, who was out of town Friday due a death in the family, told NewsChannel 5 she had no comment on the incident, but added that the complaint "should have never been filed."

"We were disappointed to learn that the complaint had been dismissed," Fraternal Order of Police President James Smallwood said in a phone interview. "We were absolutely shocked and astonished that something like this would happen, this is completely outside the scope of the Community Oversight Board's authority."

The complaint is the latest snag in an already frayed relationship between Metro Nashville Police and the Community Oversight Board. In recent months, the two have clashed over access to records.

Now, both the FOP and C.O.B. say they are hoping groups can move past the complaint to find a way to work together.