Everything in a new East Nashville hotel's lobby is for sale 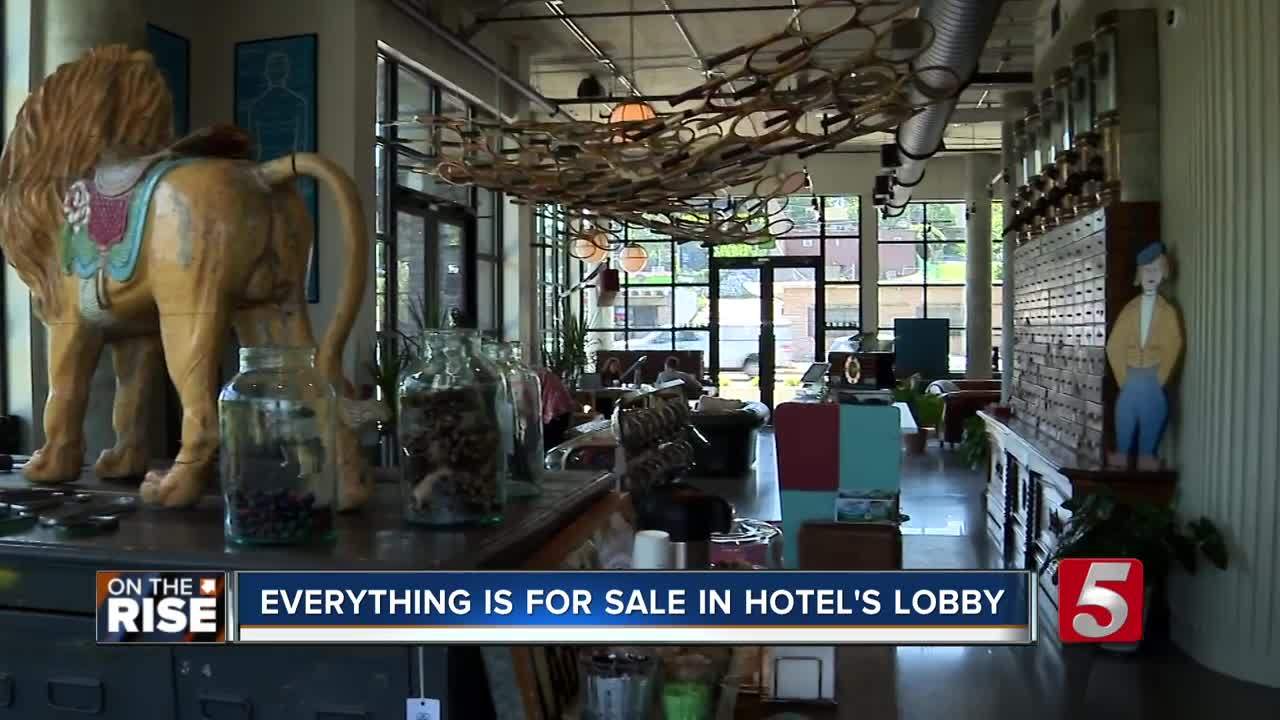 East Nashville is known for its eclectic vibe, and the Fieldhouse Jones hotel fits right in! It's unique because you can purchase anything in the hotel's lobby. 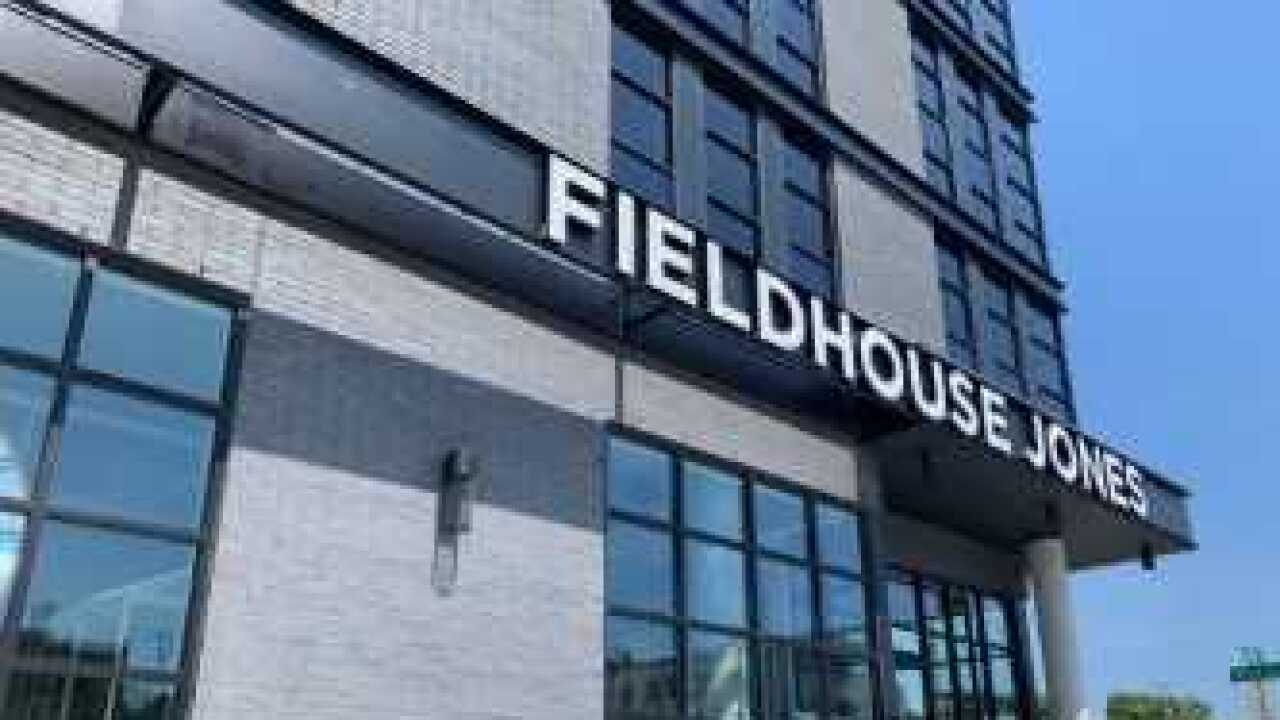 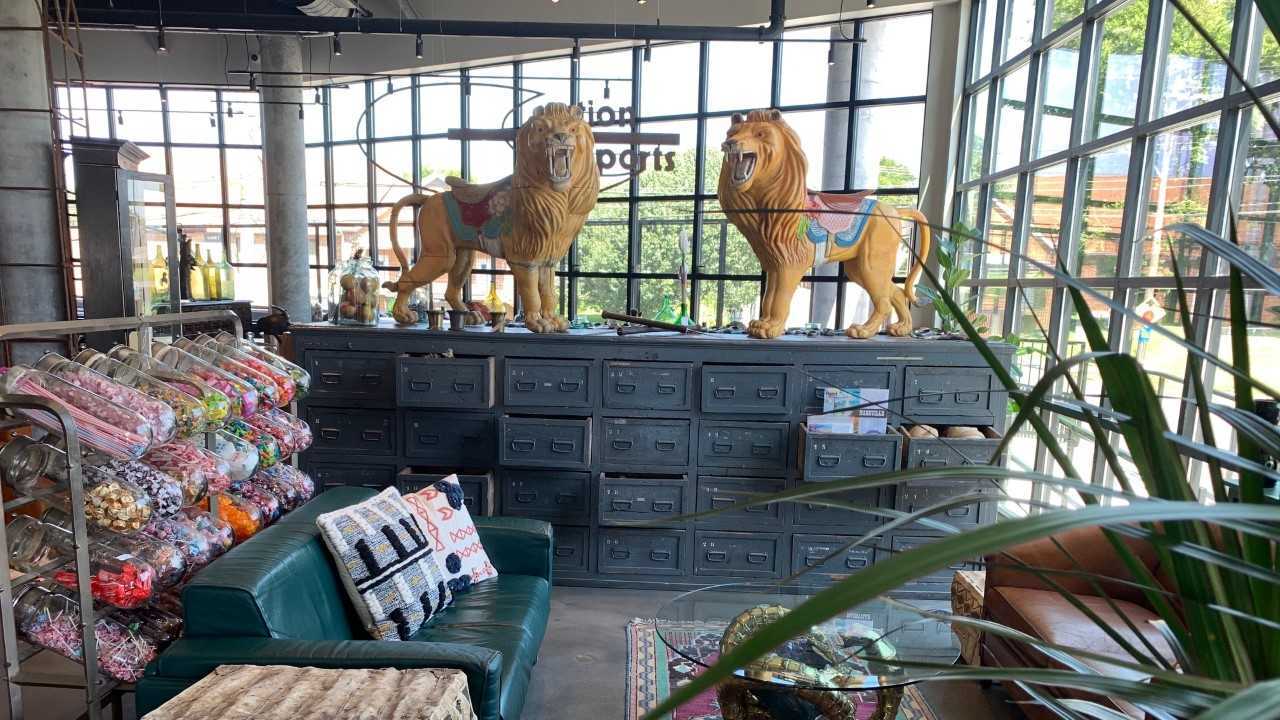 NASHVILLE, Tenn. (WTVF) — East Nashville is known for its eclectic vibe, and the Fieldhouse Jones hotel fits right in! It's unique because you can purchase anything in the hotel's lobby.

Chicago developers decided to expand their business to a rapidly changing Main Street.

"We are the first hotel of this size, of this kind, in this neighborhood in East Nashville, which we love," Robby Braum said.

There's 95 rooms at the hotel. You can buy a car, furniture, and decor from all over the world in the lobby.

Baum's favorite antique items are 2 lion statues that cost around $8,000 a piece.

"These are from Argentina, at least we bought them in Argentina, and the colors are fantastic, they're wood. As we brought them here a tooth fell out of one of them so we've had to do a little dental work to get them back in," Baum said.

Upstairs there's a variety of rooms, and they also have group accommodations.

"Here we have a living room area with a kitchenette and then 2 bedrooms," Baum said.

A rooftop bar is in the works too.

"We have close to 3,000 square feet of outdoor space. I was watching the fireworks from the Titans stadium, and I think this will be great for the July 4th weekend, but also events and parties and locals hanging out here too," Baum said.

The rooftop bar will be called 'Neon Mango,' and their restaurant will be 'Assembly Hall.' They hope to open them by the end of the year.

A king bedroom costs about $150 bucks a night on AIRBNB. That's lower than most downtown Nashville hotels.

You can find more information here.