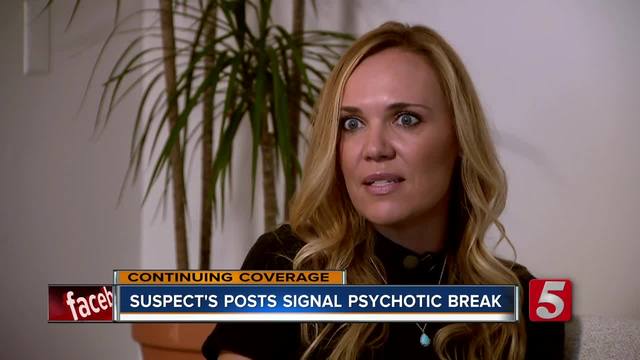 Police said a disgruntled employee named Domenic Micheli attacked his former boss with a hatchet inside a Belle Meade fitness center. His victim, Joel Paavola, died before he was transported to the hospital. 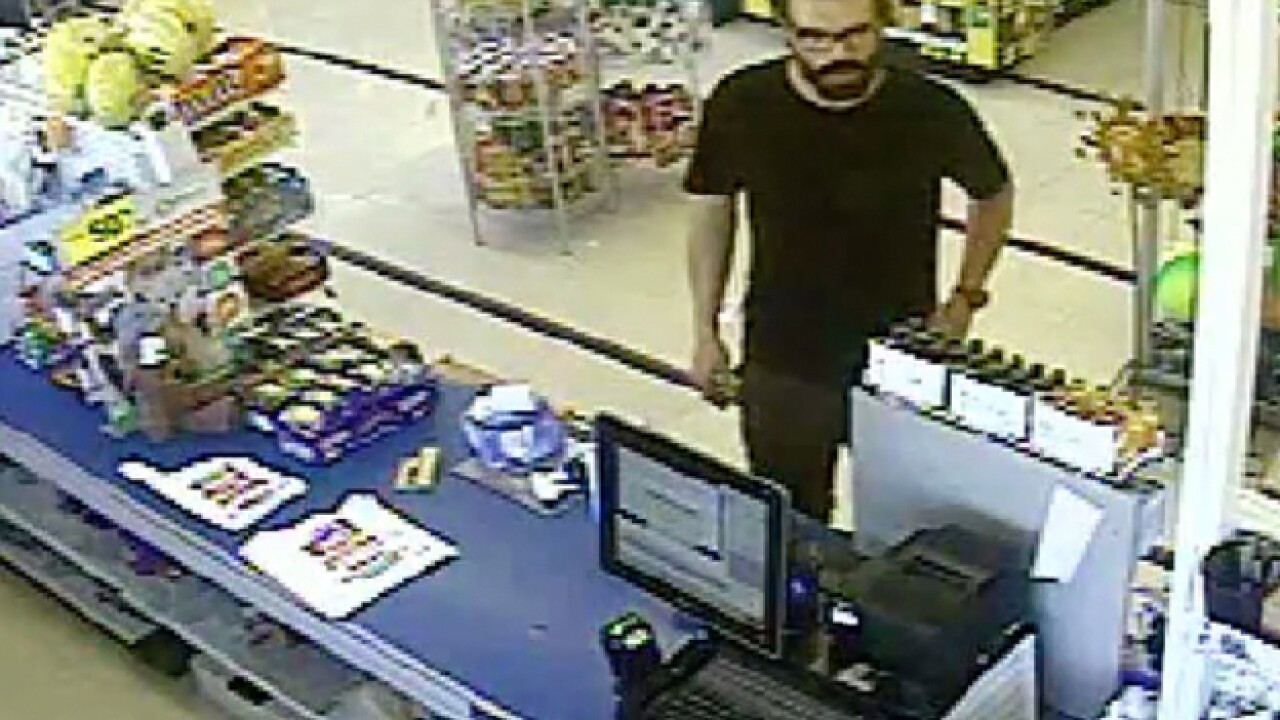 Police said a disgruntled employee named Domenic Micheli attacked his former boss with a hatchet inside a Belle Meade fitness center. His victim, Joel Paavola, died before he was transported to the hospital.

But experts said Micheli displayed textbooks signs of psychosis well before the attack. On his personal Facebook page, Micheli frequently calls himself the "Sun of God." Throughout dozens of long, disjointed posts he also references killing, a cosmic power and justice.

"The posts on his page are indicative of psychosis," said forensic psychologist Dr. Anna Settle. "Those are called delusions of grandeur, when somebody thinks they're the son of God or they've been given a mission to carry out."

Settle did not personally evaluate Micheli, but she frequently works with people who have perpetrated crimes who show signs of mental illness. She said often, people who believe they are holy or divine will target people they perceive as powerful.

That may also give us insight into why Micheli was arrested at the White House in April for unlawful entry at a security checkpoint.

Settle said too often, social media threats are not reported and the mentally ill do not receive help until it's too late. She said friends, family members and even the public should call police if they see similar threats made on social media.

But a source who knows both Micheli and his victim said Micheli's behavior was reported countless times to several agencies both in Tennessee and in other states.

Unfortunately, the law does not allow police to intervene unless someone is an imminent threat to themselves or someone else. It is nearly impossible to take long-term action based on a vague Facebook post.

Additionally, the process to involuntarily commit someone to a mental health facility is not a perfect solution and often hinges on testimony from family or friends.

"If a mother or a sister or a friend is saying, 'He's saying he's not psychotic and he's saying he's not going to hurt anyone, but last week these are warning signs we saw,' that gives us more leverage to keep someone for a longer period of time," Settle said.

But sources tell NewsChannel 5 that Micheli began to cut off contact with his friends and family more than a year ago as his behavior changed. He allegedly checked in with a text or a call every few months, but his choice to distance himself from his loved ones made it even more difficult to get him professional help.

Sources said prior to his change in behavior, Micheli was well liked, smart and worked as a fitness trainer at various locations in Nashville.

He was last seen Monday morning at a Gallatin Urgent Care on West Main Street about one hour after he allegedly carried out the murder. After that, police said he stopped at a Gallatin drug store, but it's unclear where he headed next.

If you see him, call police.