Expert: Race for House seat could go either way 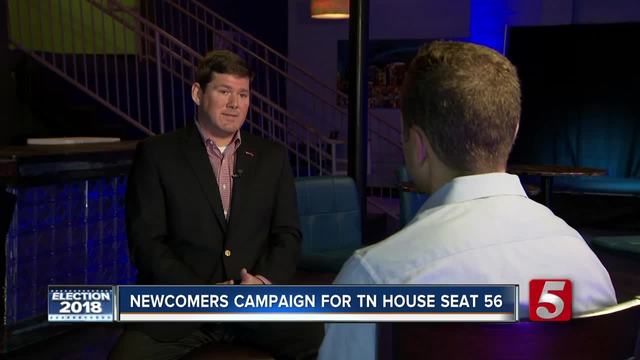 The race for state house seat 56 is going to be close, according to NewsChannel5 political analyst Pat Nolan. 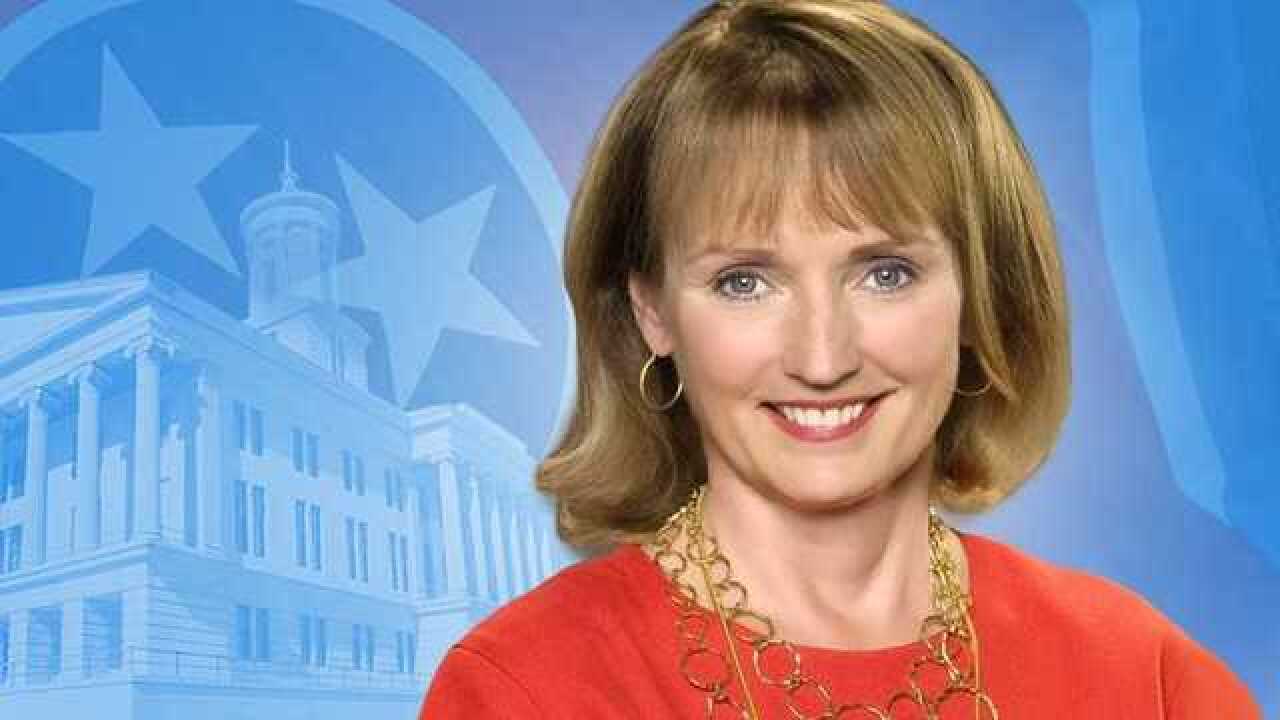 The race for state house seat 56 is going to be close, according to NewsChannel5 political analyst Pat Nolan.

Currently, the seat is held by house speaker Beth Harwell, who said she won't run for the seat again. Instead, two political newcomers are vying for the role of state representative: democrat Bob Freeman and republican Dr. Brent Moody.

Freeman is a Nashville native and son of Bill Freeman, who ran for mayor in 2015. Dr. Moody is a skin cancer surgeon and favored candidate to succeed Harwell.

"The question in this race is how successful will Brent Moody be in transferring the support for Beth Harwell over to him. I'm sure he'll get the lion share of the conservative vote," said Harwell. "I think Beth Harwell has been in the seat for so long, got some swing votes, some independent, some democrats who knew Beth Harwell and liked her."

Dr. Moody said his focus is on job creation.

"So, my number one goal is to make Tennessee the premier place in the United States, maybe throughout the world, to start, grow or relocate a business," said Moody.

Freeman said he's running as a centrist. He believes most people want candidates who aren't extreme in their beliefs.

"People that say all the time that they're fiscally conservative and socially liberal. And that's why they identify with whatever party. And the reality is, there's more that we share together than what separates us." said Freeman.

Harwell's role as the speaker of the house will not be decided until after the election. It's likely another republican legislator will be nominated for the position.