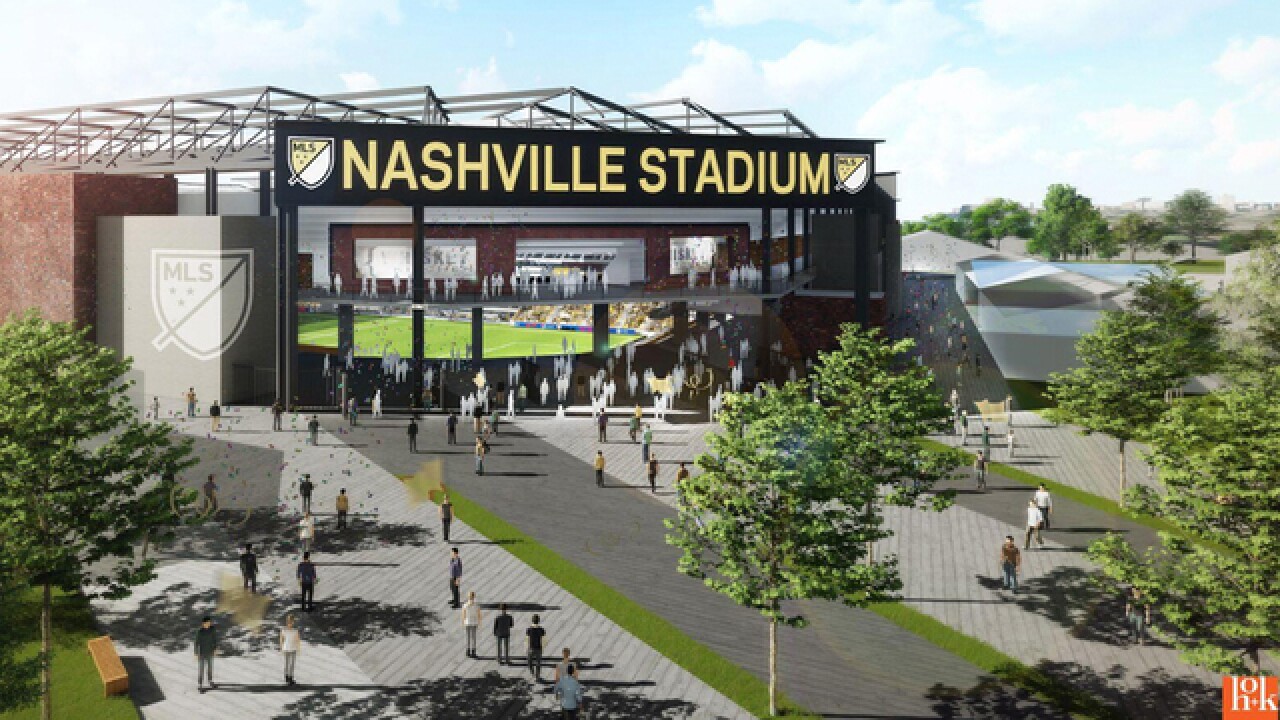 This was the first meeting since Metro Council approved the $275 million project last week. However, that could change if one activist group gets its way.

The group "Save Our Fairgrounds" has been fighting the construction of the stadium for the past year.

Ahead of the meeting, the group filed a lawsuit against the city, saying it's not following the law by allowing the MLS stadium to be constructed on fairgrounds property.

The group also says they won't be able to hold any fairs once the stadium is built.

However, Mayor David Briley and other members of city council say the addition of a soccer team to Nashville would bring a huge economic boost to the city.

Representatives from Save Our Fairgrounds joined us on Openline Monday night to share their argument.

At this point, it's unclear when the suit will be heard, but improvement work will first be done at the Fairgrounds before crews break ground on the stadium.