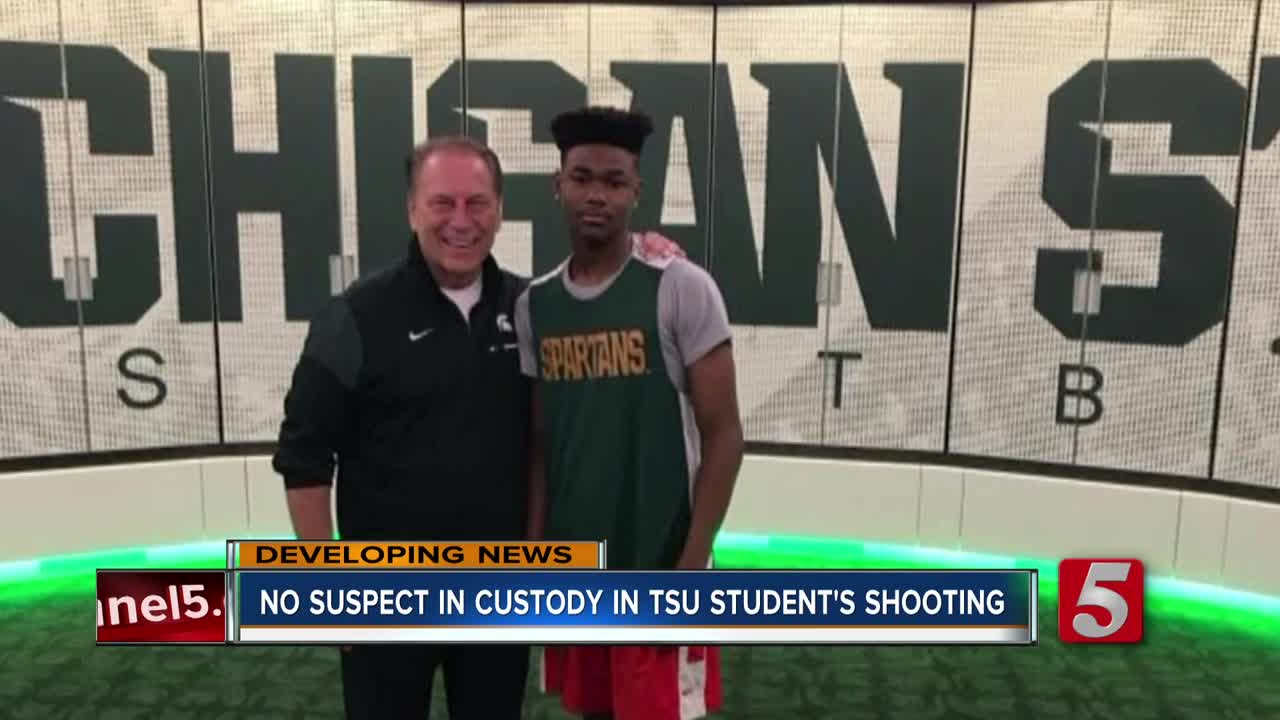 The circumstances around the deadly shooting of 19-year-old Rickey Scott are still a mystery, but friends and family members are pushing for answers. 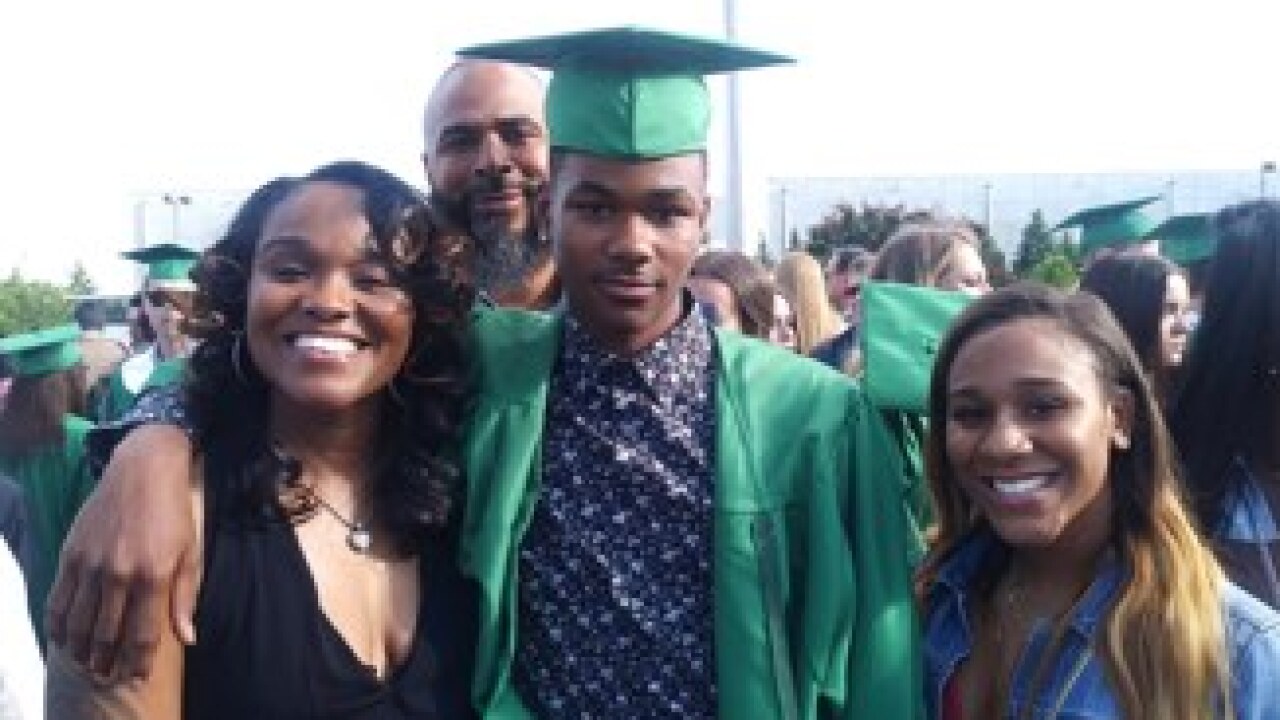 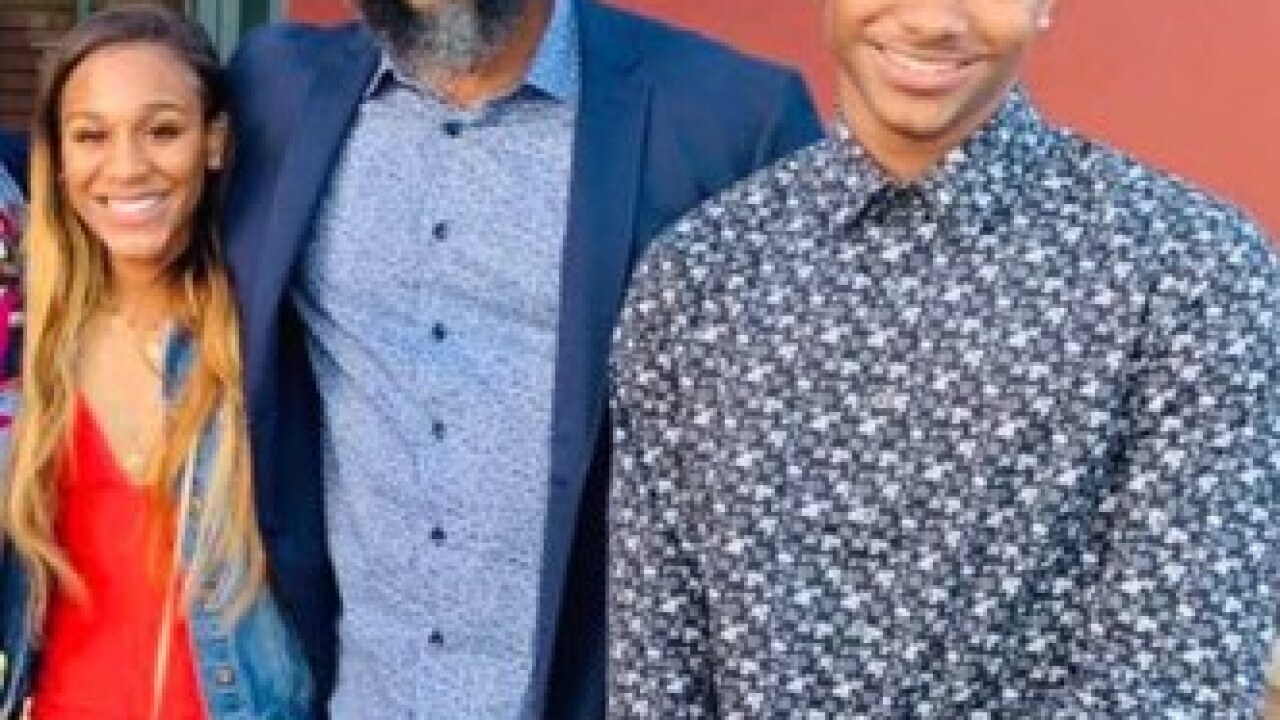 NASHVILLE, Tenn. (WTVF) — The circumstances around the deadly shooting of 19-year-old Rickey Scott are still a mystery, but friends and family members are pushing for answers.

The Tennessee State University freshman was unresponsive Sunday morning inside the Watson Hall dormitory, and his killer is still on the run.

According to Metro Police, Scott was rushed to TriStar Centennial Medical Center for what, at first, was believed to be a medical issue. That's when hospital staffers realized Scott had been shot and rushed him to TriStar Skyline Medical Center, where he was pronounced dead.

MNPD tells NewsChannel 5 it did not get involved in this case until after 1 p.m. Sunday, what is is calling a significant delay. It's unclear why officers were delayed in being notified.

However, based on the investigation thus far, detectives believe Scott was shot at approximately 11 a.m. Sunday, about an hour before he was hospitalized. Detectives interviewed multiple people Sunday and Tuesday and have reviewed campus surveillance video. The gun involved has not been found, despite the execution of a search warrant Sunday at the dorm room.

Family friend Shonda Hakim knows Scott through her daughter Angel. They went to elementary and middle school together in Ohio, and were classmates at TSU.

Hakim says Scott was looking forward to college and was a good kid who loved to play sports.

"It was good time seeing them progressing in life and doing the right things," said Hakim. "Someone made a really huge mistake taking his life. He didn't deserve it and we have to find out who did it."

Hakim tells us Scott has a younger sister and was very close to his family. He went to high school in Michigan before coming to Nashville to attend TSU.

"This is just a tragic end," said Hakim. "This wasn't something anyone anticipated happening to Rickey."

This investigation remains active. Anyone with information about the case can share it anonymously with Crime Stoppers by calling 615-742-7463.