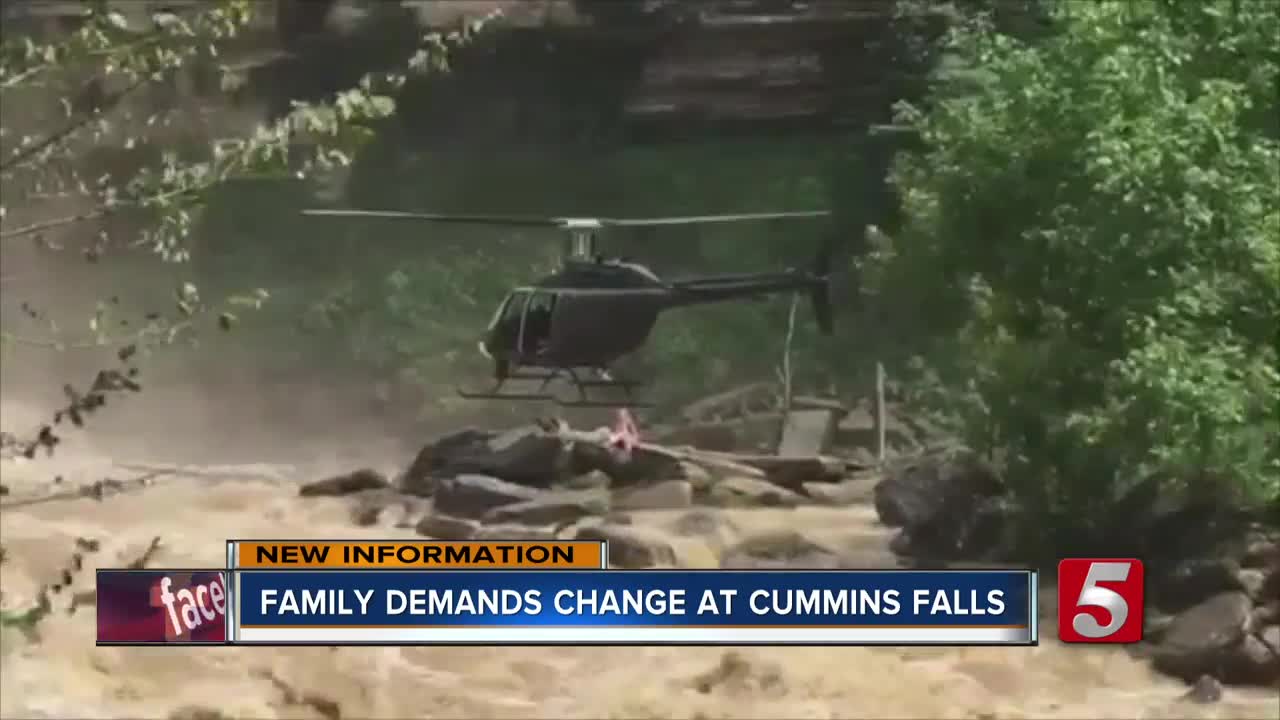 The family member of a Cummins Falls victim has joined others in their calls for change at the state park. 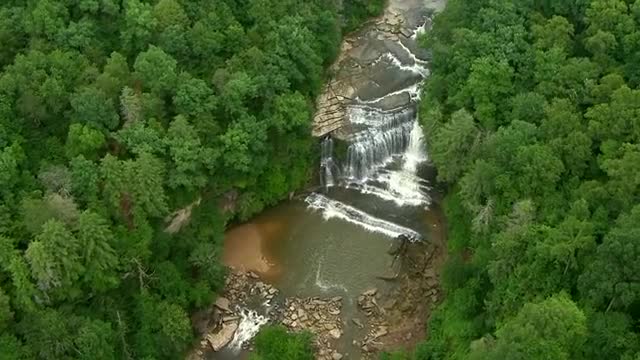 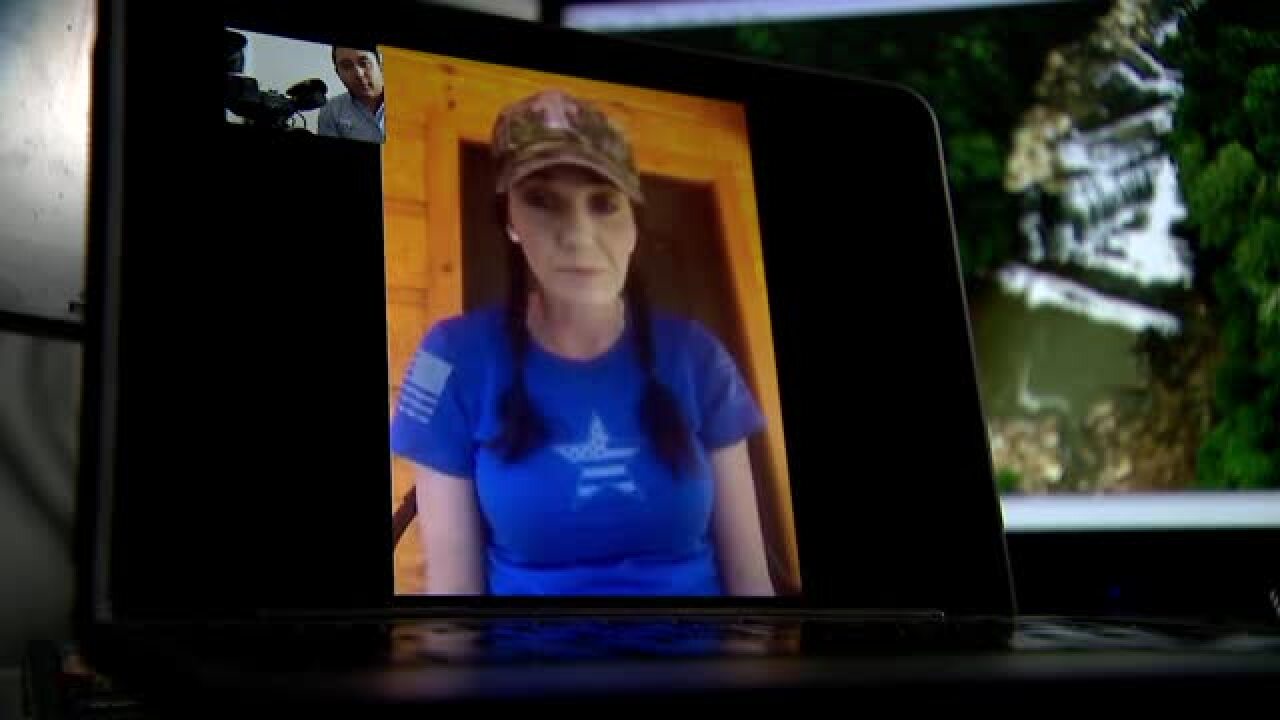 JACKSON COUNTY, Tenn. (WTVF) — Cummins Falls is beautiful but it can also be deadly. Recently, it claimed the life of a toddler during flash flooding, and before that - two women a couple of years ago.

Lisa Tufts-Hillian who also went by "Missy" was one of two victims killed after floodwaters swept through the gorge in July 2017. Her sister, Elizabeth Leavitt, is one of many now calling for changes including a warning system at the park.

Tufts-Hillian died while trying to rescue 73-year-old Peggy McDaniel who would later be found dead. She loved Cummins Falls and felt compelled to help, according to her sister.

"She searched and her body of course was found before Peggy's about 100 to 150 yards from each other," Leavitt explained. "She just rose to the calling in her heart and she was mission-minded."

After their deaths, the state announced it would install some type of warning system and look into rain gauges. However, nothing was installed.

On Sunday, the gorge at the falls flooded again, this time killing 2-year-old Steven Pierce and and forcing more than 60 people to evacuate the area.

"He was a child and he was at the mercy of decisions that we feel could have prevented his death," Leavitt said. "We are very disappointed."

On Wednesday, lawmakers demanded the state install a system and questioned why nothing was ever put in place. Leavitt doesn't want to see the park closed, but wants something to be done.

While the state website lists safety information, Leavitt says it doesn't really warn the true dangers of when it rains. The National Weather Service says it doesn't have to rain at the park for it to flood. It sits near a watershed where rain from an above average thunderstorm flows through the park.

"I don't mean this harshly or pointing fingers, but the advisory that Sunday had said that the park was reopening after being closed for two days and more rain was expected; so it should have should have been closed," said Leavitt. "I would love to see the park closed when the advisory even hints at rain or flooding."

Stacy Reed, a friend, also started an online petition this week asking the park to close gates during potential flash flooding. It has nearly 7,000 signatures as of Thursday afternoon.

The falls and gorge area are closed until the state can evaluate and review policies. In a memo, the Tennessee Department of Environment and Conservation said ongoing actions include completing an After Action Report to investigate and document park policies and actions before, during and after the incident. It also included posting flash flood warning sign at trailheads leading to the gorge and conducting safety programs for visitors.

Visitation for Pierce is being held in the family's hometown of Edyville, Kentucky. His funeral will be held Friday morning.