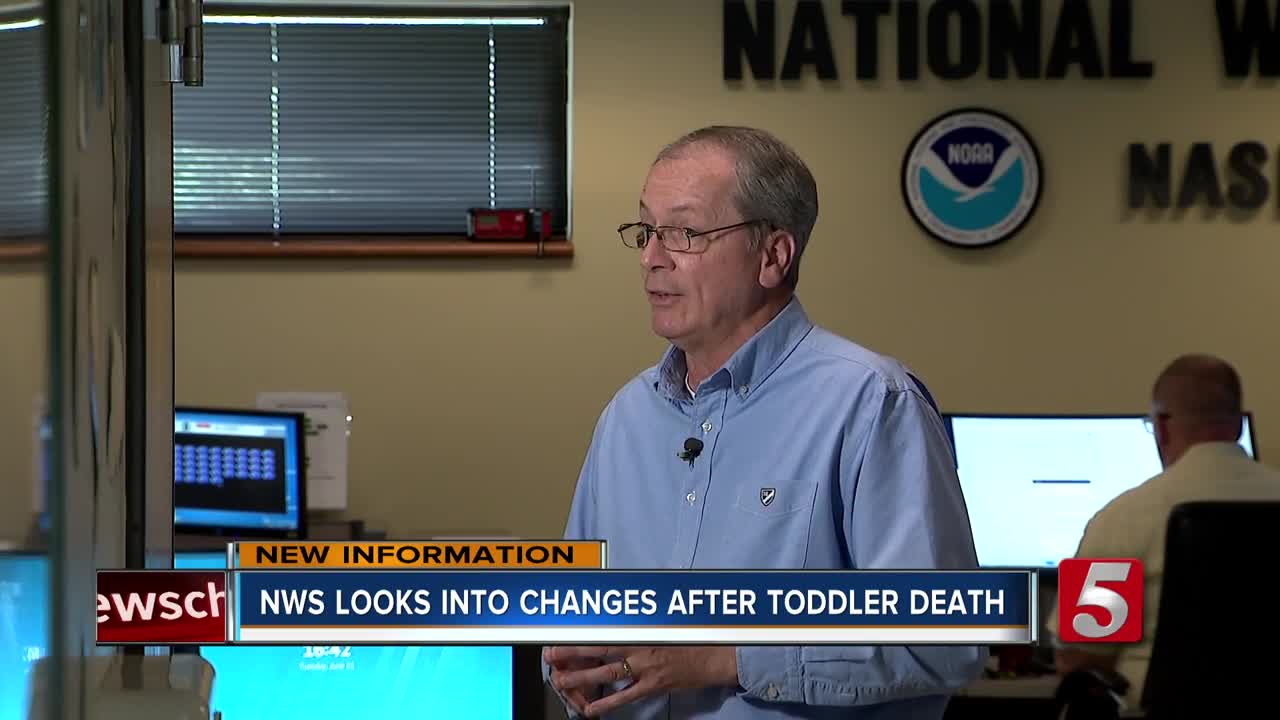 National Weather Service officials say the criteria for sending alerts should be changed in order to keep park goers safe. 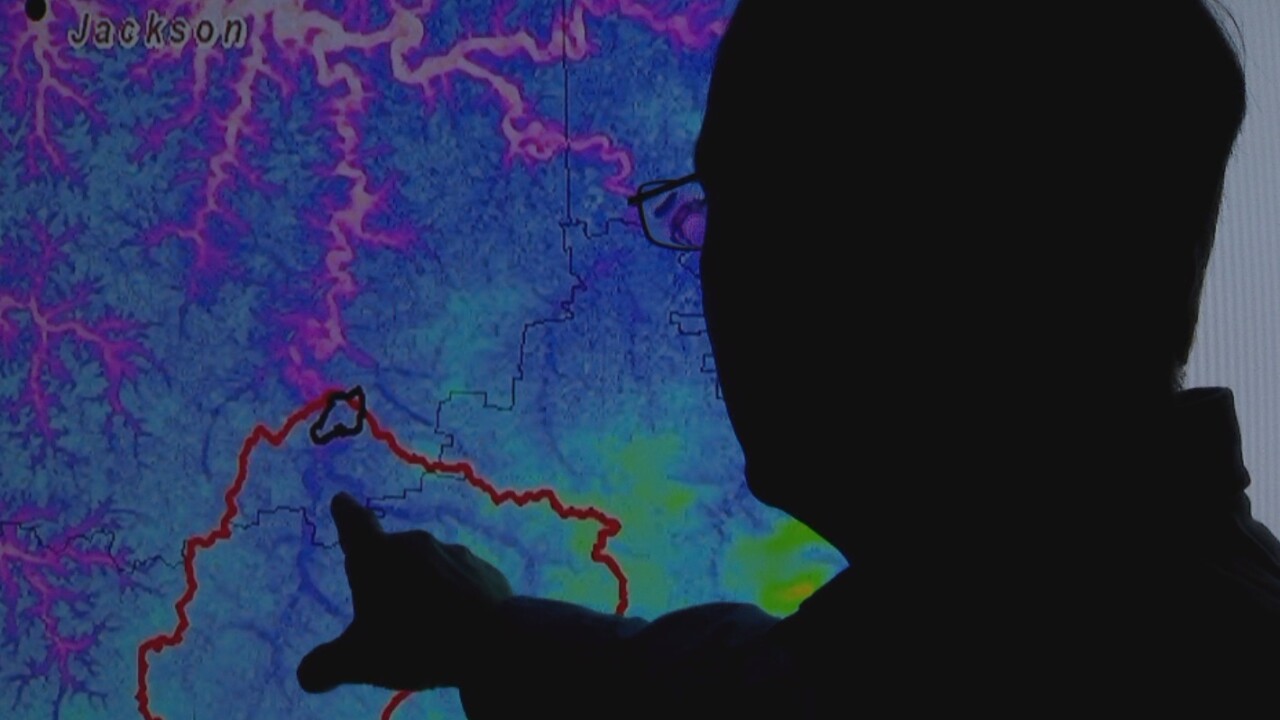 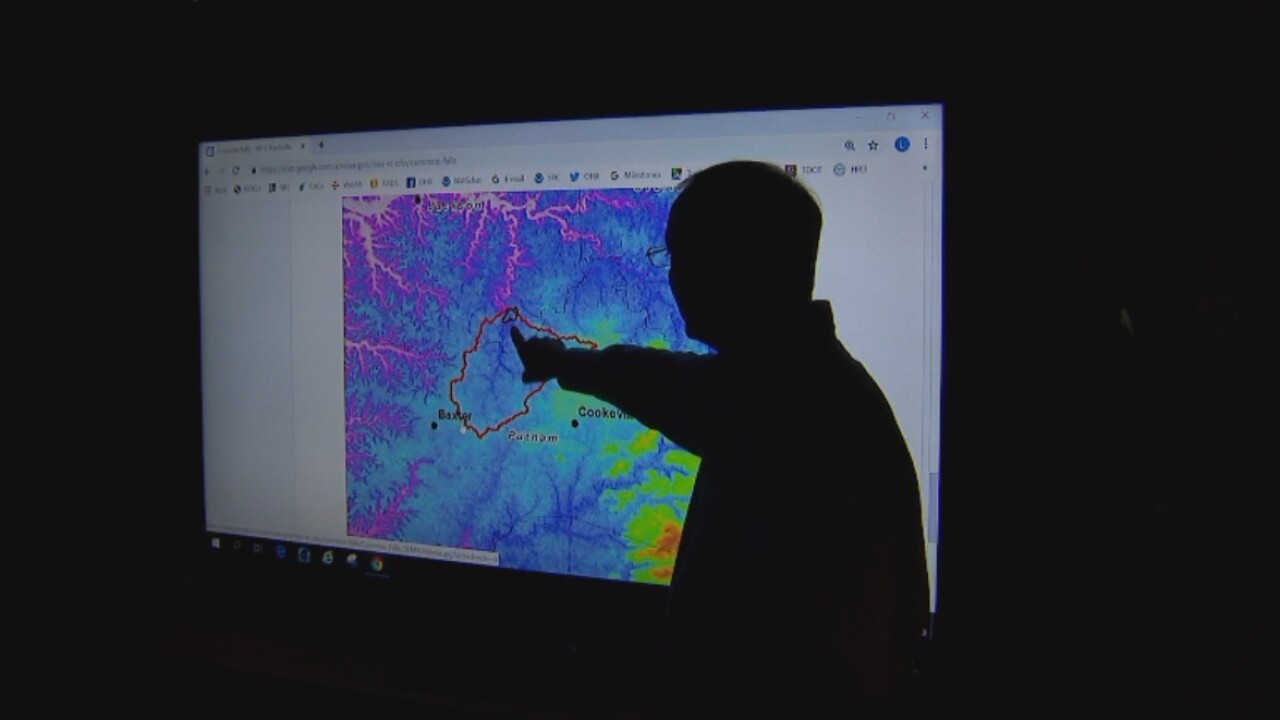 NASHVILLE, Tenn. (WTVF) — National Weather Service officials say the criteria for sending alerts should be changed in order to keep park goers safe. Over the weekend a two-year-old died when a flash flood hit the area.

Officials said the toddler was being carried by a family member without a life jacket as they crossed the river on Sunday. Crews had to evacuate 64 other people, more than a dozen by swift-water or rope rescue.

The recent incident marked three deaths at the state park in two years. It puts into question if more should be done to improve the safety of visitors .

The Tennessee Department of Environment and Conservation says it will be conducting a comprehensive review of the incident, which includes evaluating park policies and procedures.

While the date of the meeting is unclear, the National Weather Service hopes to provide input on potential changes to the system that may help the problem.

NWS teamed up with Tennessee State Parks by improving communication after a 73-year-old woman was killed by floodwaters in July 2017 . Another woman died trying to find her.

The agency agreed to notify state park officials of flood alerts if rainfall in the area reaches one or two inches, depending on if the conditions are wet or dry. The current criteria is already lower than the standard. The park does not have to see rain in order to get flooded because it is surrounded by a large watershed.

"Any rain that falls in that area [watershed] is going to end up going through the park. So they could be rain-free but the rain that falls will flow north to the falls," NWS Meteorologist-in-Charge Larry Vannozzi told NewsChannel 5.

In 2017, half of the watershed saw rainfall of nearly two inches. On Sunday, rainfall was under an inch and covered a fraction of the watershed, yet it still caused flooding and claimed a life.

"Really it's not much more than a normal thunderstorm," Vannozzi said. "Sunday's rain was less in magnitude and covered a smaller area than the 2017 flood."

Vannozzi is concerned how a slightly above thunderstorm can be enough to cause flooding. He hopes to meet with officials again to discuss the idea of lowering the standard when sending alerts.

"Two years ago we cut the criteria quite a bit thinking we can capture an event but after what we saw over the weekend and the kind of problem with the lower amounts, I think we will talk to officials there locally about lowering the number," he said.

Vannozzi also hopes to one day see automated rain gauges installed throughout the watershed to get a better assessment. Currently, the team relies on Doppler radar which gives estimates.

The park has three full-time rangers as well as numerous seasonal staff. There is no camera or signal device installed at the park.