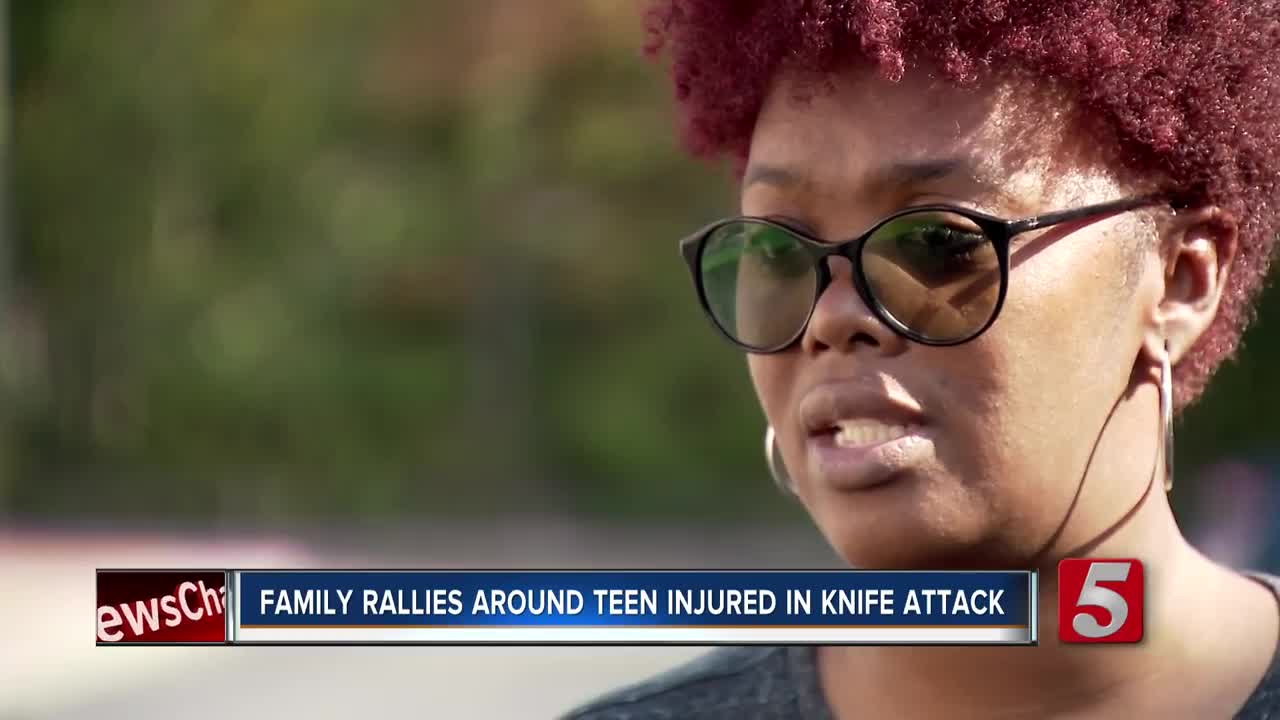 A family member talks about the heartbreak after a deadly stabbing, saying "he took my family fo no reason." 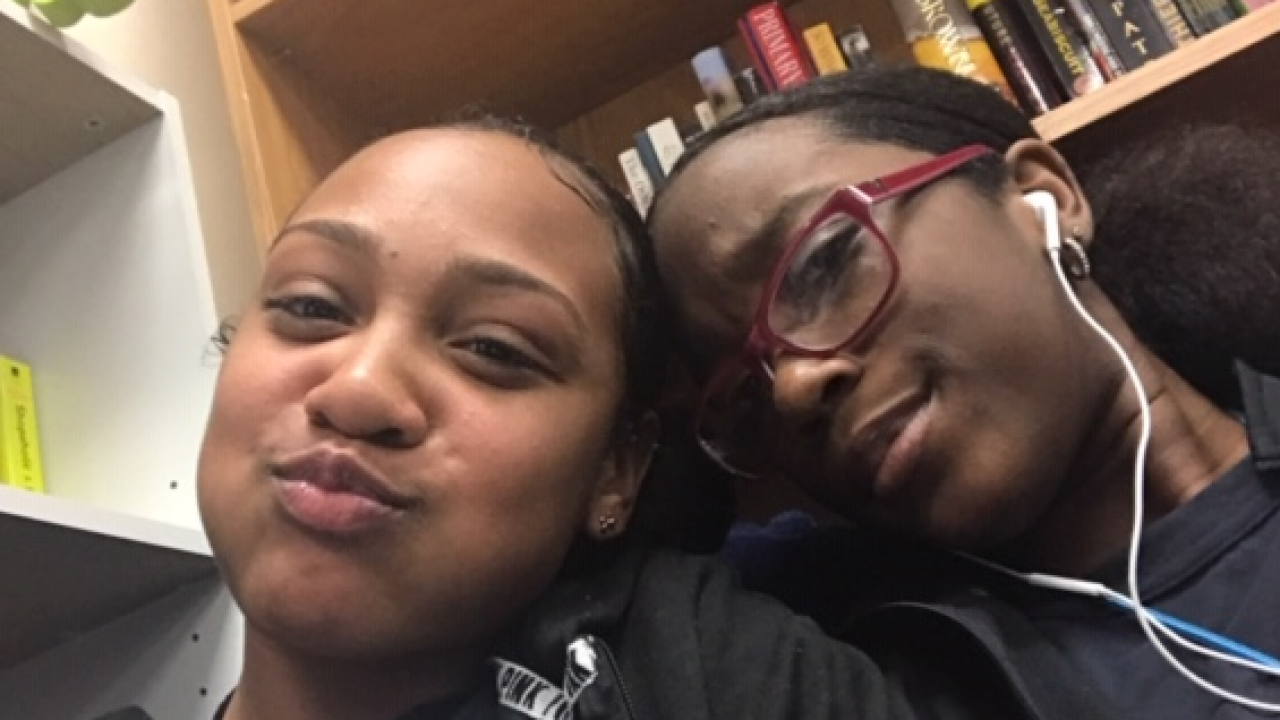 ANTIOCH, Tenn. (WTVF) — Family members have been rallying around Alexis Taylor. The 16-year-old was stabbed during a brutal knife attack on Monday in Antioch. That very same attack killed her mother and her younger brother.

"It was in disbelief, it was awful," said Takeya Kenner, family member.

According to police, Mayra Garcia's estranged boyfriend, Jermaine Agee, kicked down the door to their Antioch home early Monday morning and stabbed her son, 13-year-old Jayden Taylor to death in his bedroom. We're told Garcia and her 16 year old daughter Alexis Taylor were then stabbed. After, Agee allegedly gathered the family in the living room and told Mayra to kill her 8-year-old daughter, but she refused. Police say that's when Alexis fought back and Garcia intervened. During the scuffle, Garcia ran out of the home but Agee reportedly chased after her, stabbing and killing the mother of three.

"There's nothing we wouldn't do for our kids," said Taneisha Stephens, the second cousin of Alexis. "Between her and saving her kids, she went out with a fight and I can't imagine it happen any other way."

Stephens knew Garcia since Garcia was 16-years-old. They met in Chicago when Garcia dated and eventually married Stephen's cousin.

Even after they got divorced, they still all considered each other family.

"Her and my daughter are two months apart but they're like sisters, they grown up together," said Stephens, "that's her best friend and right now she's scared because her best friend is in the hospital."

Stephens says Alexis is a fighter and will continue to fight with family by her side. Her family is in from Chicago.

A GoFundMe has been created to help with expenses.

The family has also set up a Facebook page supporting the surviving children. They say they hope words of encouragement will lift them up during this time of grief.