Father of St. Jude patient: "Even though she's not here physically, she's still running with me" 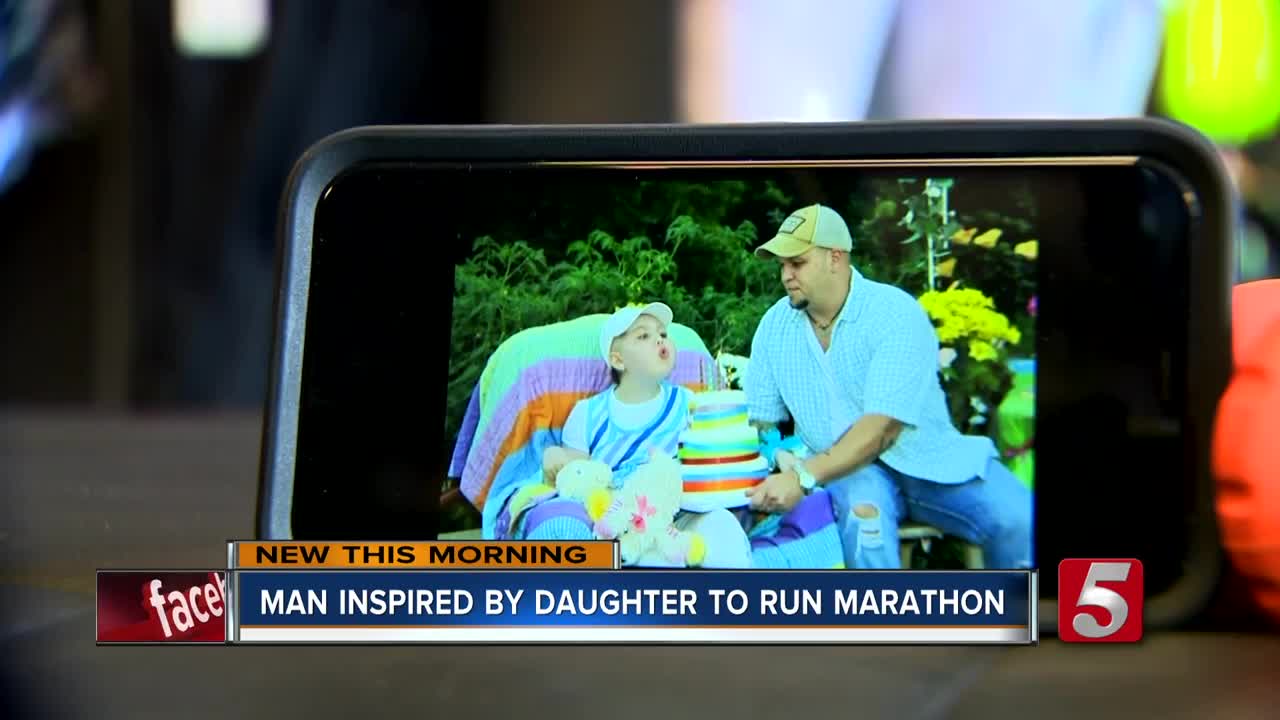 "I found myself just going crazy sitting there," Dean Ives said. "We would have our treatments in the morning. I would take Sydney in the morning for her therapies...and I found that my healing was in running."

The Ives family knew their 9-year-old daughter's brain cancer diagnosis was terminal, but credit the hospital for extending her life. When Sydney passed away after her 18-month battle, Dean kept running.

"I don't have a doubt in my mind, [that] even though she's not here physically, she's still running with me," said Ives.

Dean was initially an emotional eater when Sydney passed, but running helped him drop about 100 lbs and get in the best physical shape of his life. Almost 11 years later, Dean is still passionate about running and is working at Fleet Feet in Hendersonville.

"Years ago, before Sydney, I would've said 'no,' but I just kept thinking this is another way to shine her light and if they believe in me I can do this."

In his new job, Dean doesn't find himself wishing away the week like he did in his former career. He credits his daughter for giving him the running start his own life ended up needing.

"I know she would be proud."

Dean will run the St. Jude Rock 'n' Roll Nashville half marathon on April 27 and will also be cheering on runners he trained over the past 15 weeks.