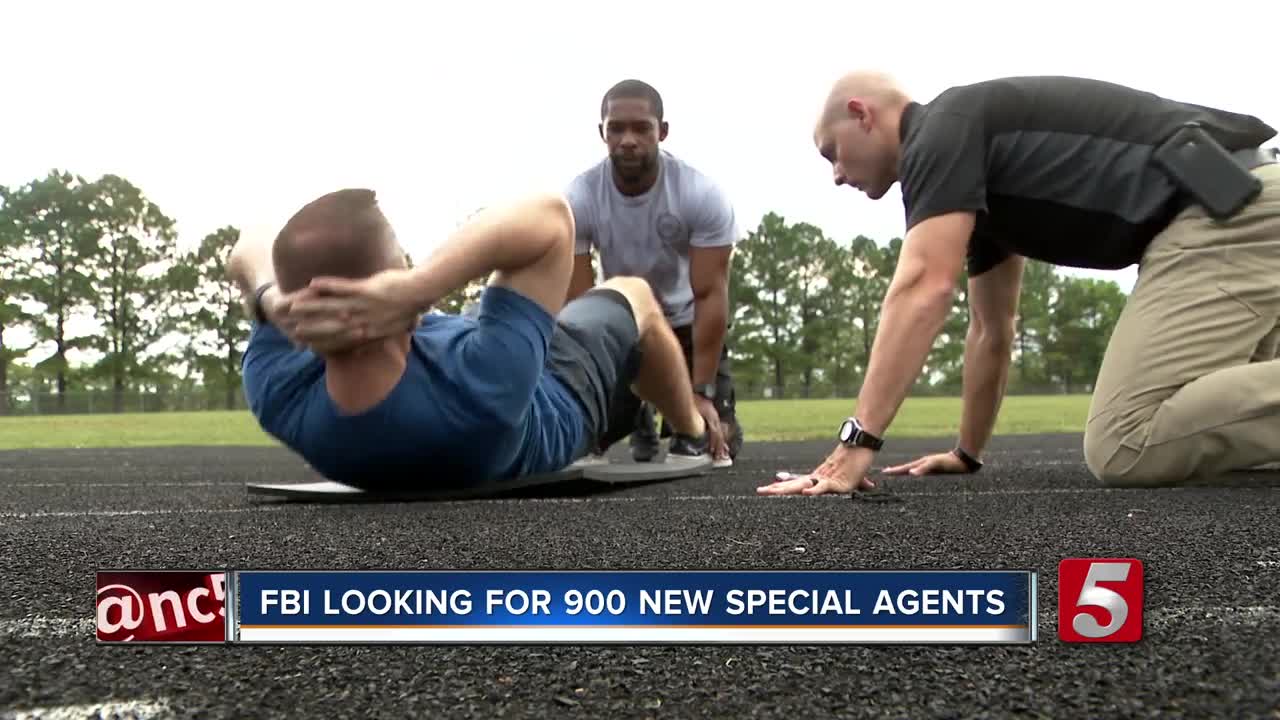 Do you have what it takes to be a special agent in America's principle national law enforcement agency, the FBI? 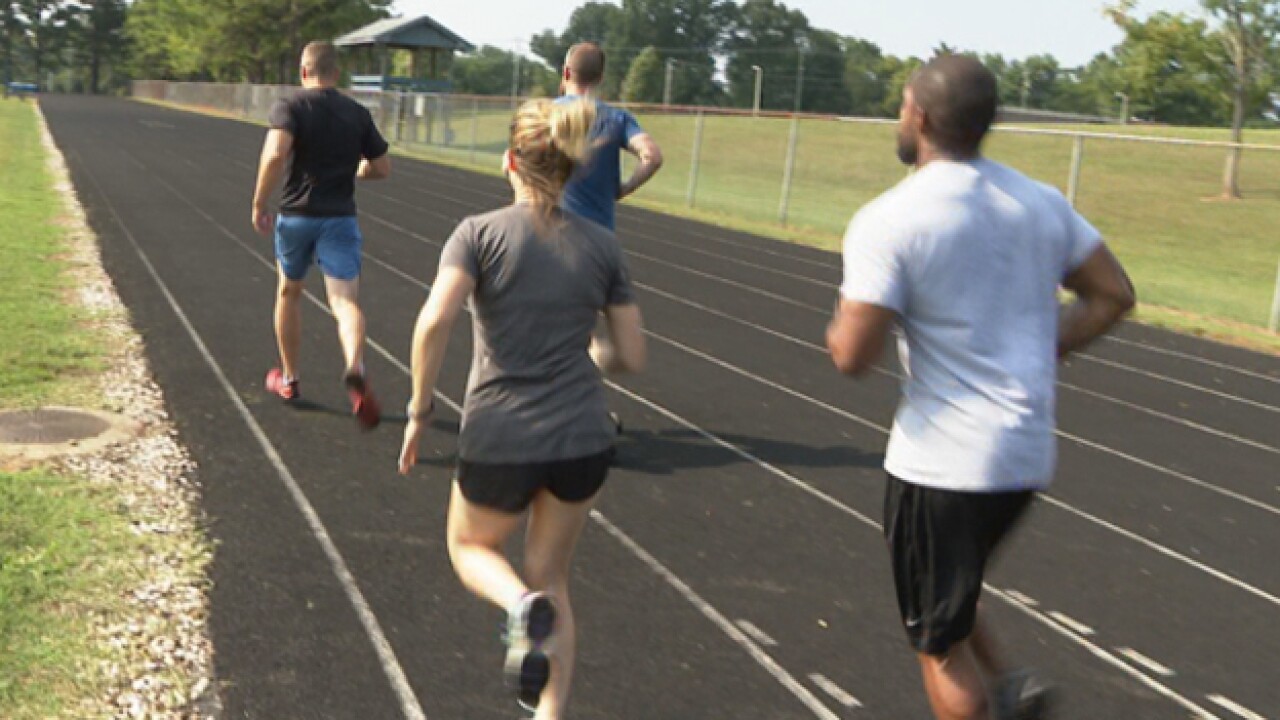 Do you have what it takes to be a special agent in America's principle national law enforcement agency, the FBI?

That's the question being asked by the top brass in the bureau. They're looking for 900 new recruits in the next year and they're asking anyone who thinks they've got the stuff of a special agent to apply.

"The reason why we're looking for so many is because a large number of our workforce was hired between 1995 and 2000," said Matt Espenshade, Assistant Special Agent In Charge, FBI Nashville. "And so, those individuals in the special agent ranks are coming up on retirement. So, we have a lot of special positions to be filled."

The 900 new hires would be special agents filling a variety of roles. Those with the FBI are also looking for 200 intelligence analysts.

"We hire, kind of, in six main areas for the FBI special agent positions. We look at CPAs we look at lawyers, we look at former military and police in our diversified categories, but that can be anything. It can be teachers, it can be salesman, it can be people from all different walks," said Espenshade.

Despite the FBI's need for new talent, actually landing a job is no easy task. The fitness test alone knocks out 50 percent of all applicants.

Participants have to complete four events. Each event is timed or counted and an applicant has to accumulate 12 total points over all, earning at least one point per exercise. The time each participant gets for any of the events can make or break the entire test.

The first event is timed sit-ups, as many as can be done in 1:00. Anything under 38 for a male would not pass. The second event is a 300 meter sprint. Then, instructors watch closely as an applicant gets as many reps of push-ups as possible before failure. The final event is a timed 1.5 mile run. For a male, anything over 12:24 is a failing grade.

"Sedentary lifestyle tends to present a challenge when we're trying to get people through the physical test," he said.

The fitness test is just one part. There's an aptitude test applicants have to take, followed by a background investigation, then an interview and finally a polygraph.

Fail any one of these and the applicant is out.

One final thing, if you do get a job as an FBI agent, expect to be assigned to a city. Few applicants are placed in the city they applied in.