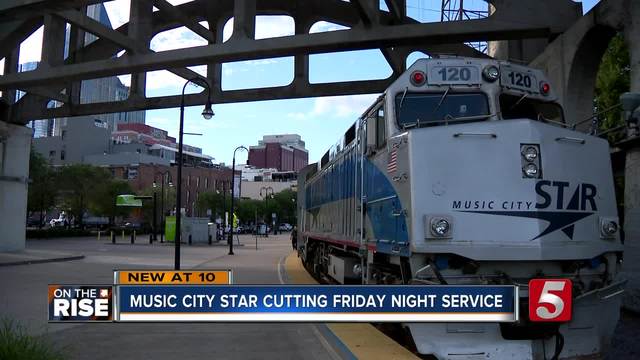 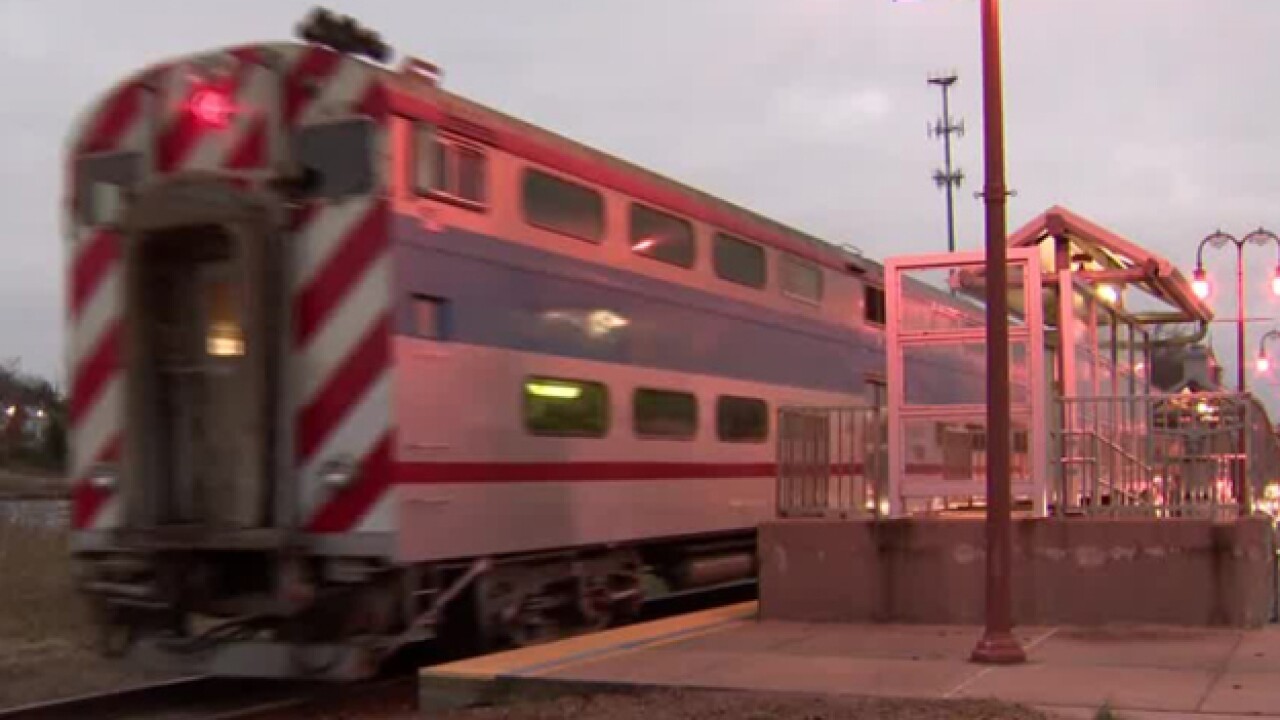 The new federal requirements taking place in 2019 will keep the Music City Star from running more than 12 trips per day,  meaning the Star will have to cut its Friday night service -- the only day it exceeds that amount.

“I think it’s worth a shot, sometimes the train takes off really quickly and people kind of stumble, so if it’s something positive on other trains, I think it's worth a shot,” said rider Stephanie Owens.

Positive Train Control was not installed on a train that de-railed outside of Seattle late last year, killing 3 people.  NTSB officials later said the technology might have prevented the derailment as the train sped around a curve.

But other Music City Star riders say a $20 million price tag to install Positive Train Control in Nashville may be too steep.

“I know it would be kind of pricey -- we're not going that fast right now anyway, so I don’t know it's something we need at this moment,” said rider Robin Wright.

The Nashville Transit Plan would have paid for Positive Train Control, but voters turned it down in May.
The Music City Star says for now it would rather spend the money it has on upgrading the tracks and train cars themselves.... to keep riders both happy and safe.

The Music City Star is also looking to adjust the schedules of the trains, possibly having them arrive to downtown earlier and leave later.

The RTA is set to hold three meetings about the proposed schedule changes.  One in Donelson will be held at the FiftyForward Donelson Conference room on 108 Donelson Pike on September 27 from 4:30-6:30 p.m., another will be held on October 2 from 4:30-7 p.m. at the Mt. Juliet Chamber of Commerce, 2055 N. Mt. Juliet road and a final meeting will be held October 4 at the Lebanon City Hall at 200 N. Castle Heights Ave from 5:30-7:30 p.m.