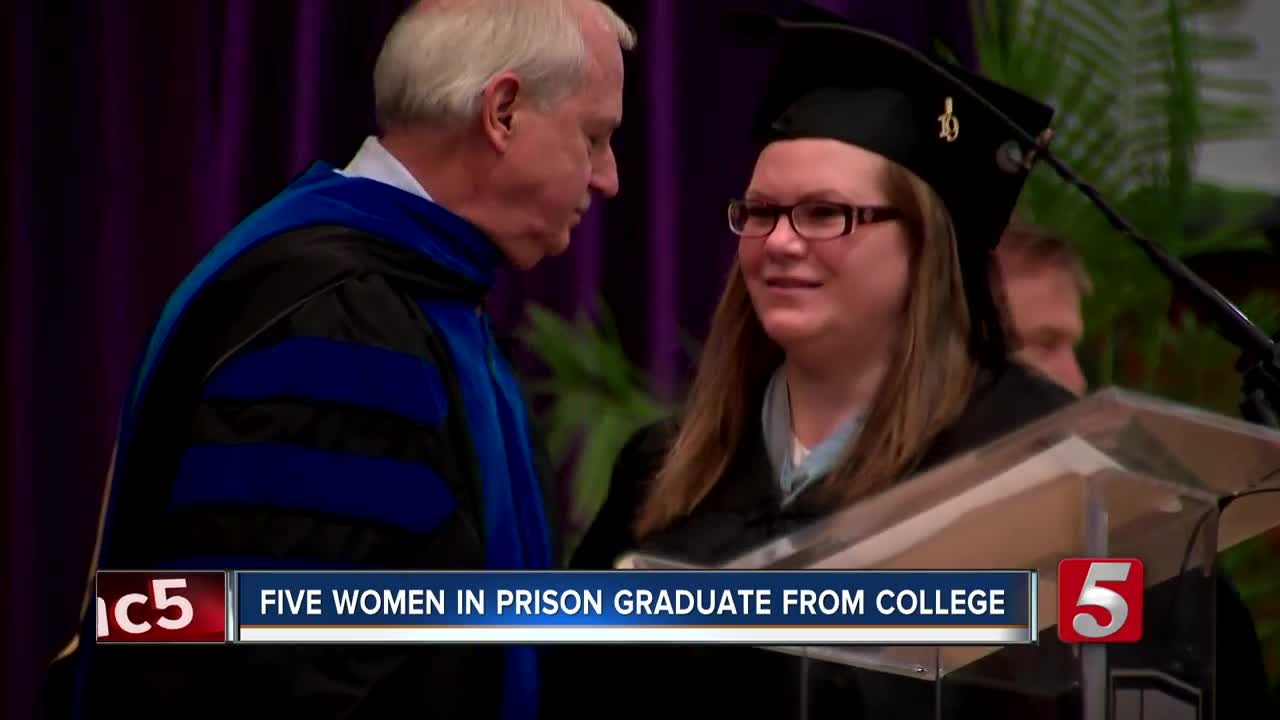 Thursday was about turning inmates into college graduates. Five women housed in the Tennessee Prison for Women received their degrees. It was all through the LIFE Program offered through Lipscomb University. 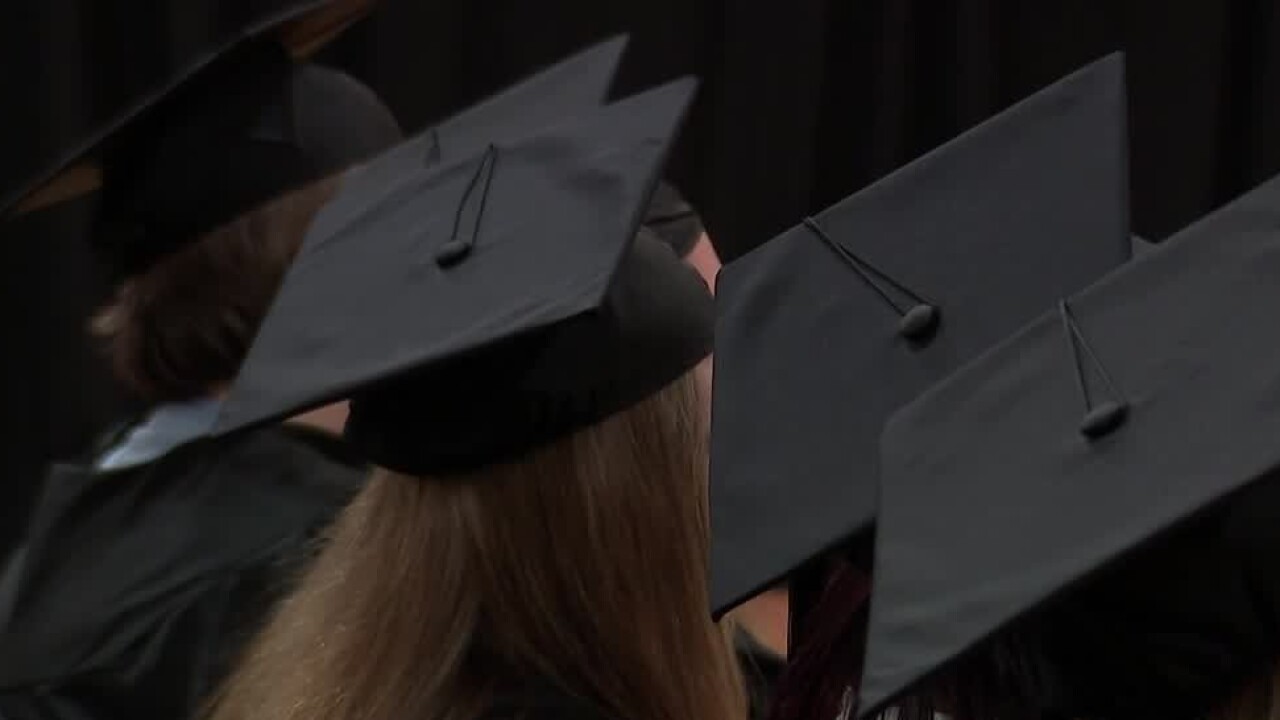 NASHVILLE, Tenn — Thursday was about turning inmates into college graduates. Five women housed in the Tennessee Prison for Women received their degrees.

It was all through the LIFE Program offered through Lipscomb University. The women wearing their caps and gowns, walked across the stage and talked about how this program has changed their lives.

Lipscomb is one of the few universities in the nation offering bachelor degrees to prison inmates. Many went to earn an associate and bachelor degree. Class subjects include judicial process, art history, ethics, negotiation, literature, theater, public speaking and math.

But inmates say the best lesson they received wasn't the academics; instead it was learning that their lives still have meaning.

"Lipscomb is a good opportunity and any kind of education you can get I suggest you do it, because it is something that will help you on the outside when you're released; and even if you don't get out, it's something that you can still use in here," said Brenda Brewington.

Brewington has been locked up since 2007 and won't be released til 2028. When asked what landed her prison she said she didn't want to talk about but assures she's no longer the person of her past.

"I’ve changed a lot, I’ve calmed down. Since I got locked I’ve been able to get help with my depression and everything like that," Brewington went on to earn her associates degree and is studying for her bachelors.

Her sick father was able to attend her ceremony and he said he had no plans of missing, Brewington says she owed this moment to her father.

"Where I didn’t graduate high school, I feel like I kind of robbed him of that chance to watch me walk in graduation then."

Today was Lipscomb University's fourth graduation ceremony behind the bars of the Tennessee Prison for Women.