Flights to, from Dallas cancelled at BNA after Boeing 737 jets grounded 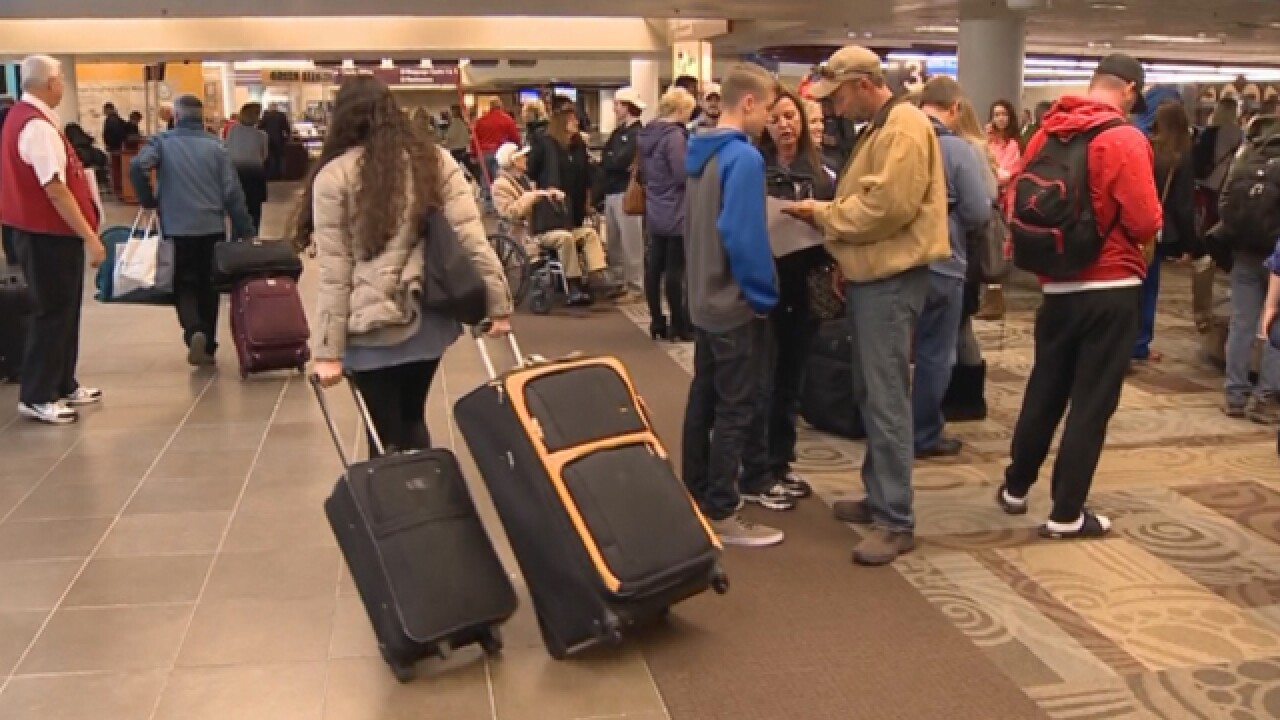 NASHVILLE, Tenn. (WTVF) — Flights to or from Dallas to Nashville have been delayed or cancelled Wednesday, following the grounding of Boeing 737 MAX Jets.

Both American Airlines and Southwest use those planes; according to Flight Aware, those planes are used by both airlines on the Dallas to Nashville route.

There are additional cancellations for flights to and from Denver, but those are weather related as Colorado deals with blizzard-like conditions.

According to BNA, the grounding of 737 MAX jets "only impacts 2.6% of Southwest flights directly at BNA; however, the other grounded 737-Max aircraft around the country will likely have some likely ripple effects at BNA, but it’s unknown at this time."