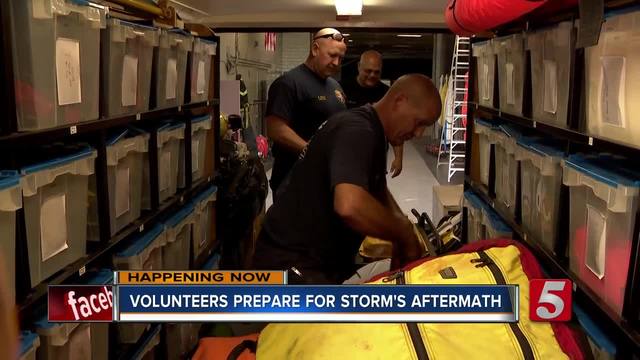 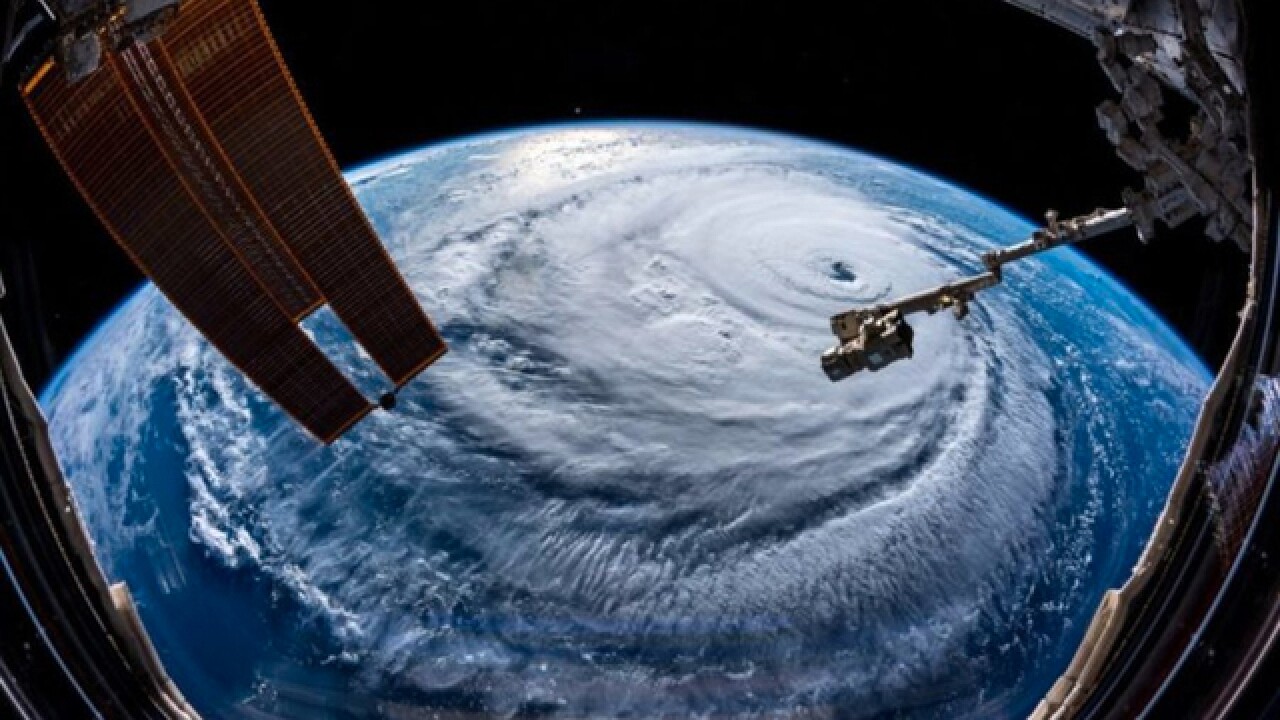 Nashville's Fire Interim Director Chief William Swann said his team expects to get little sleep during the next week but they are prepared physically and mentally to handle the hurricane's treacherous weather.

"This is something, as I said to the team earlier, we do every day in the city of Nashville. We help people when they’re in trouble. This is just a larger scale and we go out to beyond our borders. We're the Volunteer State," Swann said.

”Tennesseans have a volunteer spirit to step up and help our neighboring states in times of need and I thank the men and women from these various teams who will be on the ground in the Carolinas when the storm hits to immediately provide needed services and relief,” Tennessee Gov. Bill Haslam said.

In Rutherford County, teams left Murfreesboro and are headed for South Carolina.

The City of Brentwood said seven city workers are on their way to Camp McCrady, South Carolina. Six members of the fire and rescue team will be deployed and someone from the city's technology department will help with communication efforts.

"We are going as swift water teams, but we never know if we're just going to do flood evacuations, high water, it doesn't make a difference," said Scott Ellis, battalion chief with Brentwood Fire and Rescue. "We're taking boats and whatever equipment we need to do whatever we're asked to do when we're down there."

TEMA began assembling the response teams Monday as Florence strengthened to a Category 2. However, the storm strengthened Tuesday with winds of 140 mph.

It could become more powerful before hitting the Carolina coast as a Category 4 storm. More than 1 million people were under mandatory evacuation orders in the coastal areas of North Carolina, South Carolina, and Virginia.