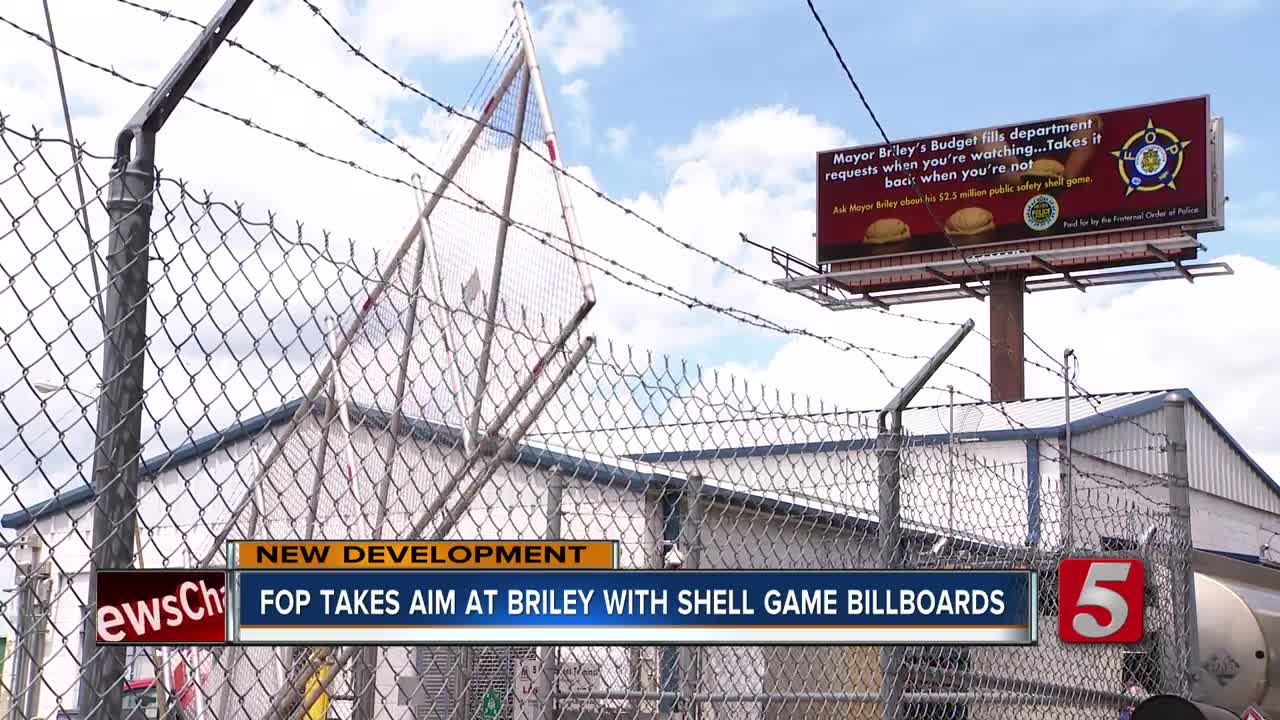 The FOP is accusing Briley of cutting $2 million from the police department’s budget and not funding his promised 6.4% increase for new hires. 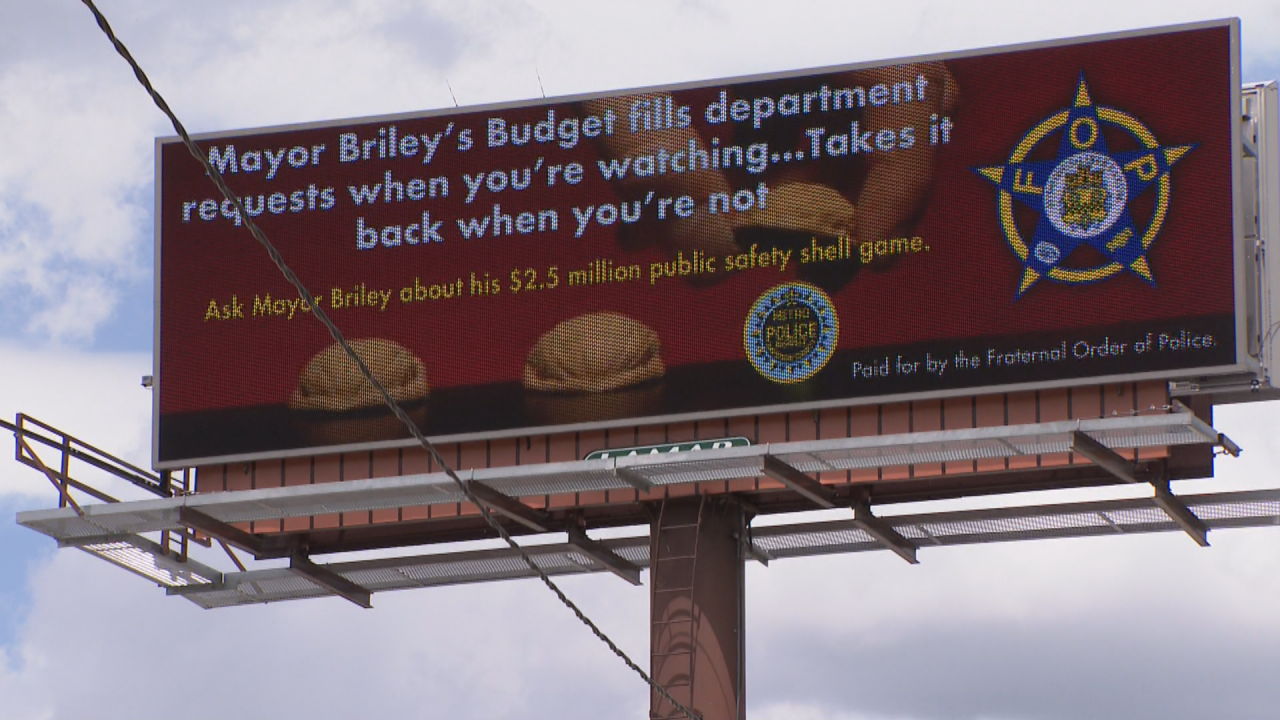 NASHVILLE, Tenn. (WTVF) — The Nashville Fraternal Order of Police has accused Mayor David Briley of running a “financial shell game” and not funding his promised 6.4% increase for new hires.

During his State of Metro address back in April, Briley recommended increasing the starting pay for Metro Nashville Police officers by 6.4%.

On Tuesday, the FOP released a statement, accusing Briley of cutting $2 million from the police department’s budget and not funding his promised 6.4% increase for new hires. They said a memo, which was sent to the director of MNPD finance, included "several concerns" about the 2020 budget.

The FOP says the department is already short-staffed by 170 officers.

“This financial shell game has, of course, been kept quiet from the public,” the FOP’s statement read in part.

A spokesperson for the Mayor offered a response:

The 6.4% raise in starting police salaries will be paid in accordance with the city’s pay plan effective July 1, 2019. This means that all police trainees employed on or after July 1 will be paid 6.4% higher than last fiscal year.

We are in an election season, which unfortunately means that politically motivated groups will push misinformation out to the public.

Mayor Briley deeply appreciates the work that our officers do every day and will continue to work to get them the resources they need."

The FOP also said they’ve placed billboards up around the city to “ensure the general public is aware of the compromised state of our public safety.”

"If this budgeting practice, that devalues and demoralizes our officers continues, we will find ourselves amidst a public safety crisis that we cannot reverse," the statement continued.