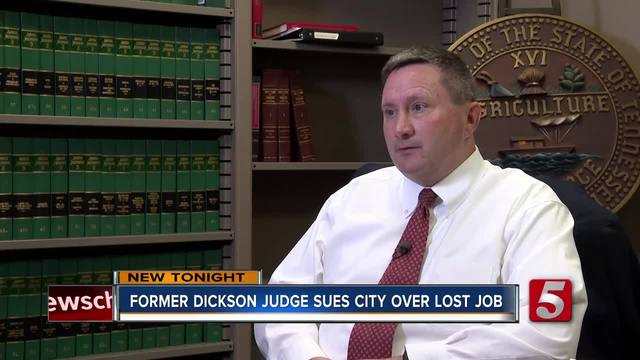 A former City of Dickson elected judge is suing the city claiming he was forced out unconstitutionally for not running the court like a "cash court". 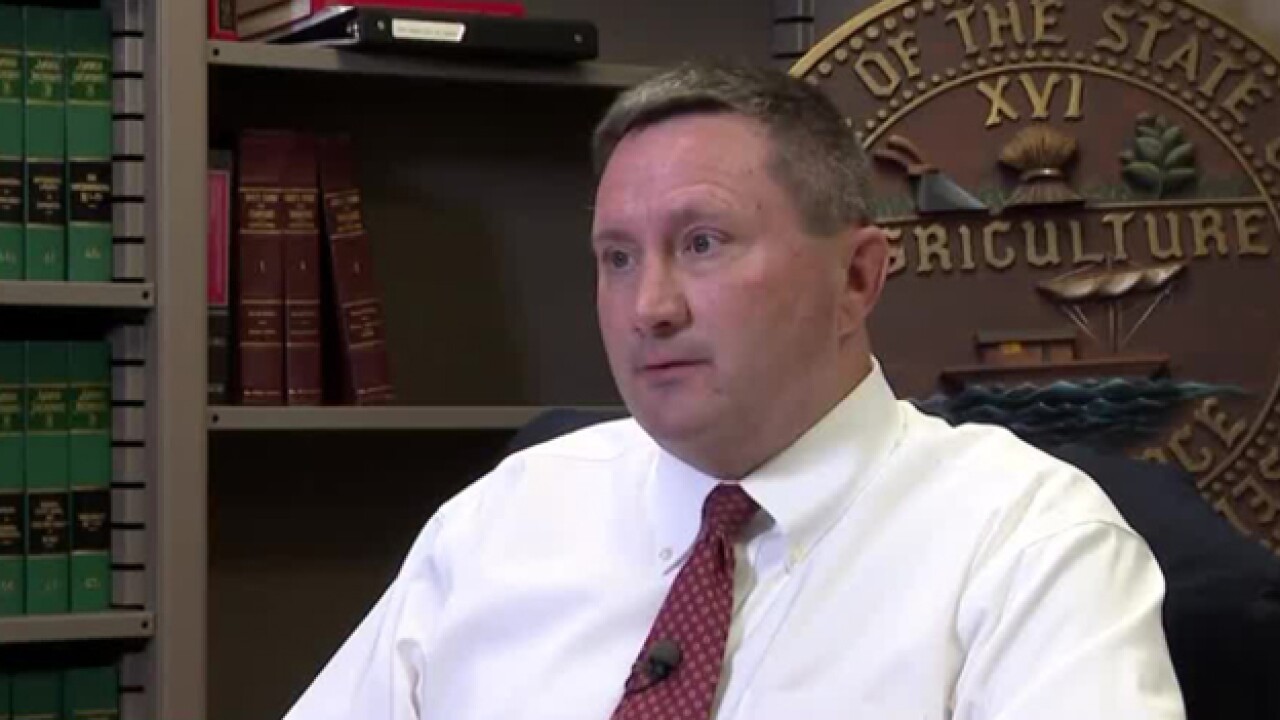 A former City of Dickson elected judge is suing the city claiming he was forced out unconstitutionally for not running the court like a "cash court".

J. Reese Holley has sued the city for abolishing the municipal court in the state legislature and then re-establishing the court with a new appointed judge. Holley's attorney, Alan Poindexter, said he believes what the city did was unconstitutional.

"It's our opinion that every action they've taken is void or voidable because they're not properly constituted.," said Poindexter. "They released Reese Holley, they terminated him. And they can't terminate somebody that's constitutionally elected for an eight year term, which he was."

Holley's term was set to end in 2022. However, when the legislature approved an ordinance that ended the municipal court in Dickson, he lost his job.

The lawsuit claims city officials were unhappy with Holley because he refused to increase court costs to raise revenue gathered from the court. Holley said the relationship between him and the city broke down because under no circumstances would he allow it to become a "cash court".

"Why else would they get rid of him? It's a money issue," said Poindexter. "They didn't want him to be the new city judge. Why not? Reese Holley has a sterling reputation in Dickson County."

The lawsuit was filed on June 29th, the city hasn't responded to its claims yet and hasn't released a statement or agreed to an interview on the suit.

"Frankly, I think if the legislature was aware what Dickson had done here, they might've had a different opinion," said Poindexter. "The private act that they passed said nothing about creating a new municipal court. That was not presented to the legislature, just the elimination of the  old municipal court."