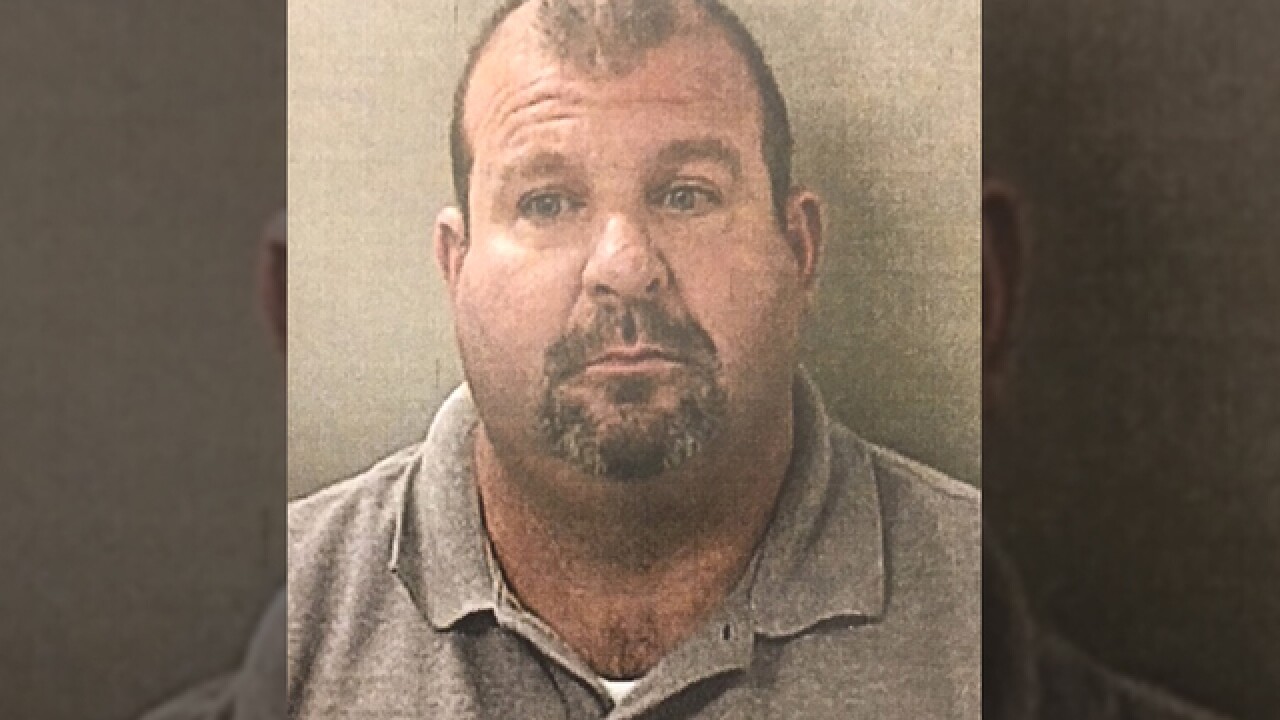 A former sheriff’s lieutenant in Rutherford County has been arrested after he was indicted on allegations of theft and misconduct.

The Tennessee Bureau of Investigation said Jason Mathis was arrested Thursday after he was indicted on one count of theft and one count of official misconduct.

Mathis has been accused of taking property seized during a prior investigation. NewsChannel 5 has learned he's accused of taking an expensive, zero-radius lawn mower and a trailer that had been seized in one of the many drug cases.

Mathis, a 20-year veteran with the department, headed up the narcotics unit.

He was initially decommissioned and placed on paid administrative leave, before he was terminated.

Mathis was booked into the Rutherford County Jail on $10,000 bond.