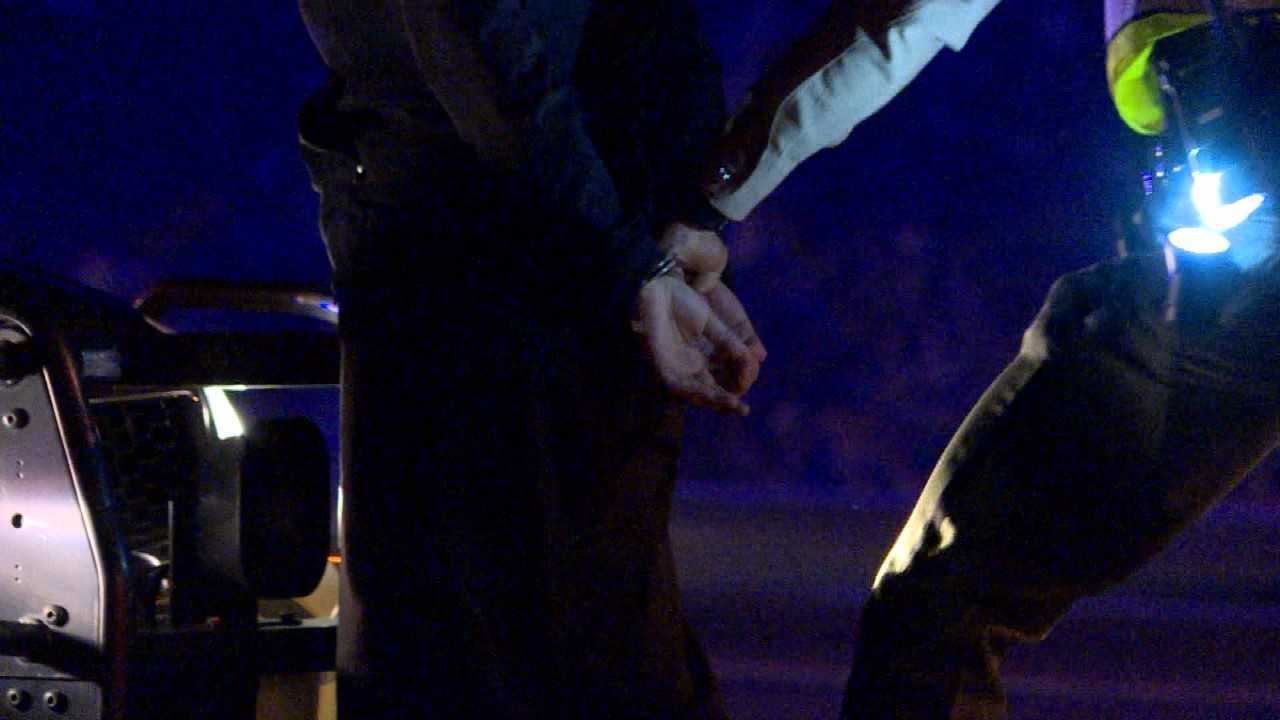 (WTVF) — A former minister and Christian musician was arrested for a child sex crime.

Court records say Jeffrey Charles Berry, of Franklin, Tenn., was indicted for indecency with a child by contact. His bond was set at $10 million.

Berry was formally a pastor at Pioneer Drive Baptist Church in Abilene, Texas. According to the church, the crime dates back to the mid-1990s in the Texas city.

The church said he worked as a music intern for nine months in the mid-80s and was rehired as an associate minister of music in 1995. Berry stayed with the church for less than one year in that role.

"Pioneer Drive is committed to the safety of our children and does not take these matters lightly. Our hearts go out to any and all who have ever been abused in this way and to their families as well. We pray for God to bring healing and peace to their minds and souls," the church said in a statement on its Facebook page. "We fully intend to cooperate with any local authority and encourage others who have information regarding this circumstance to do so as well."

Berry also spent a short time working as a part-time adjunct instructor at Belmont University during the summer of 2018. Belmont officials said Berry passed a formal background check at that time. He was suspended from his part-time duties upon his arrest and since formally resigned.

His first hearing has been scheduled for October 24 in Williamson County.