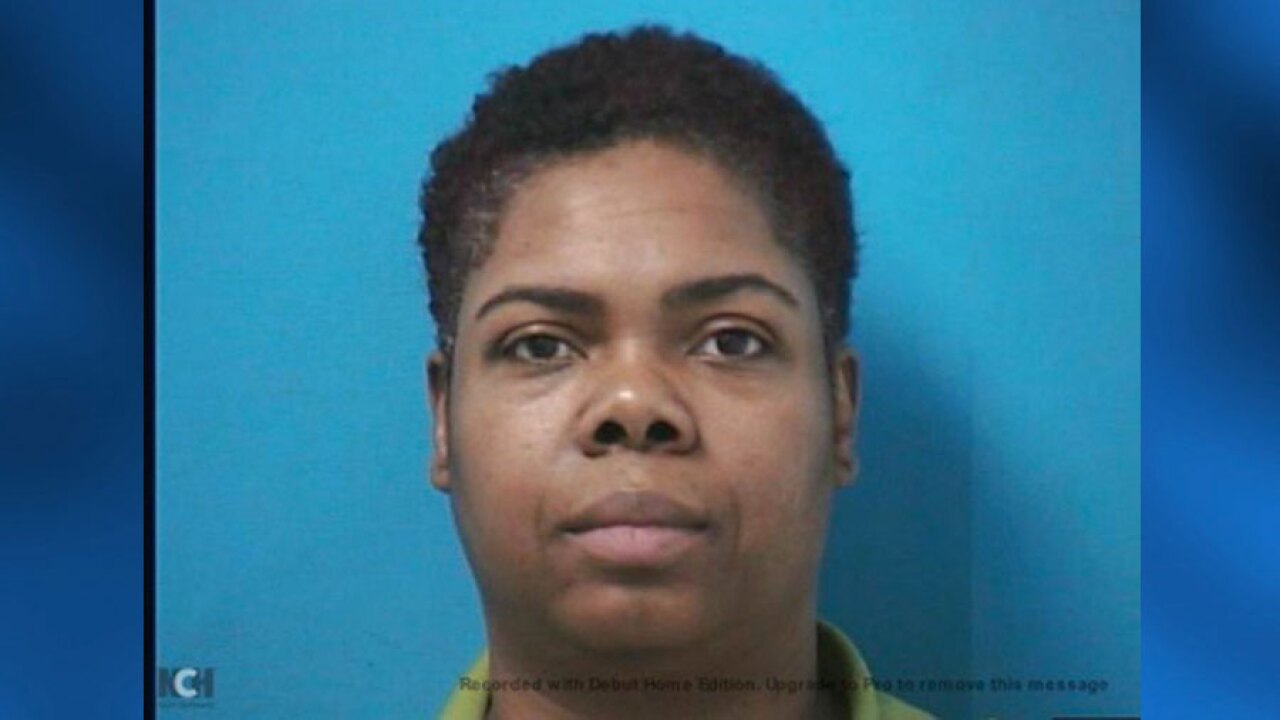 FRANKLIN, Tenn. (WTVF) — A Williamson County mother who was accused of trying to kill her children with a mixture of medicines has pleaded guilty to attempted adulteration of liquid or food.

Nelsondra Watson pleaded guilty to the three counts on Tuesday. She faced other charges in the case, including attempted first-degree murder, reckless endangerment and child abuse/neglect.

The incident happened in April 2018 at a residence on North Petway Street. According to court documents, Watson “decided she was going to kill all three of her children.”

The documents allege that she mixed 20 mg of Lexapro -- an antidepressant -- with NyQuil, gave it to her children and “waited all night for [them] to die.” She later told her social worker and police were notified.

She received a five-year supervised probation.