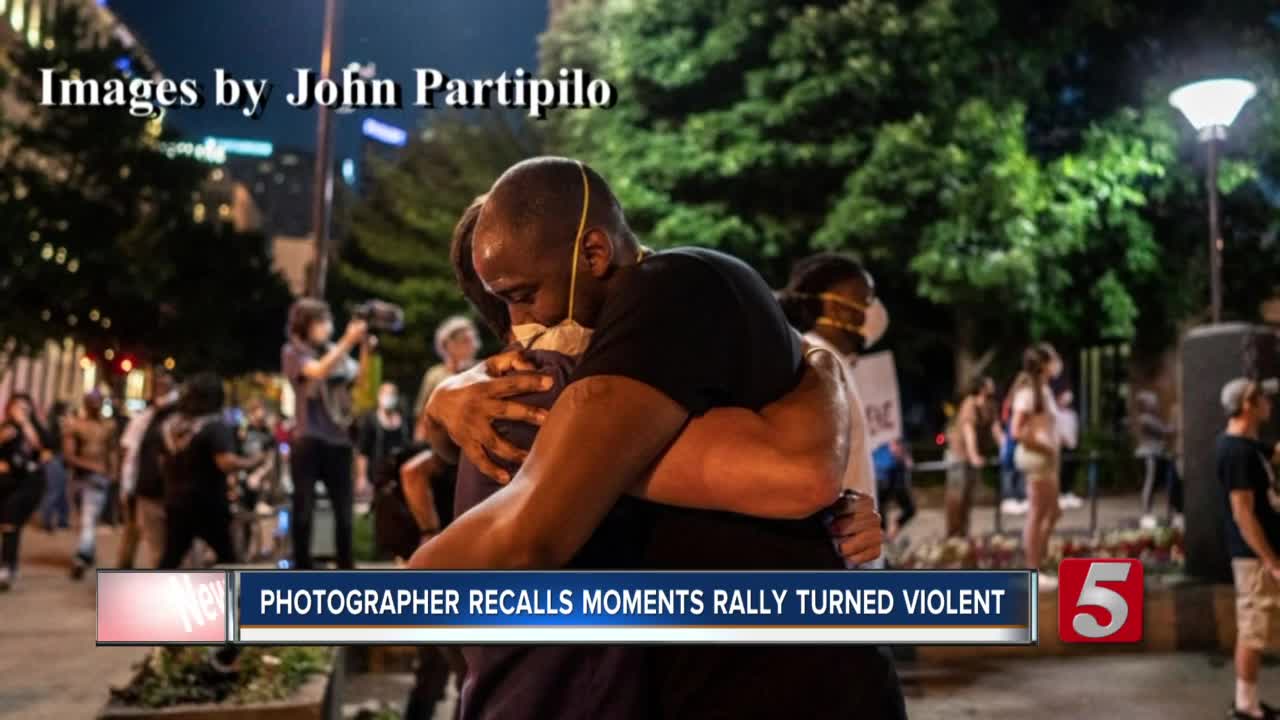 Freelance photographer John Partipilo captured images of the riots throughout Downtown Nashville but says something seemed "off" about the protests. 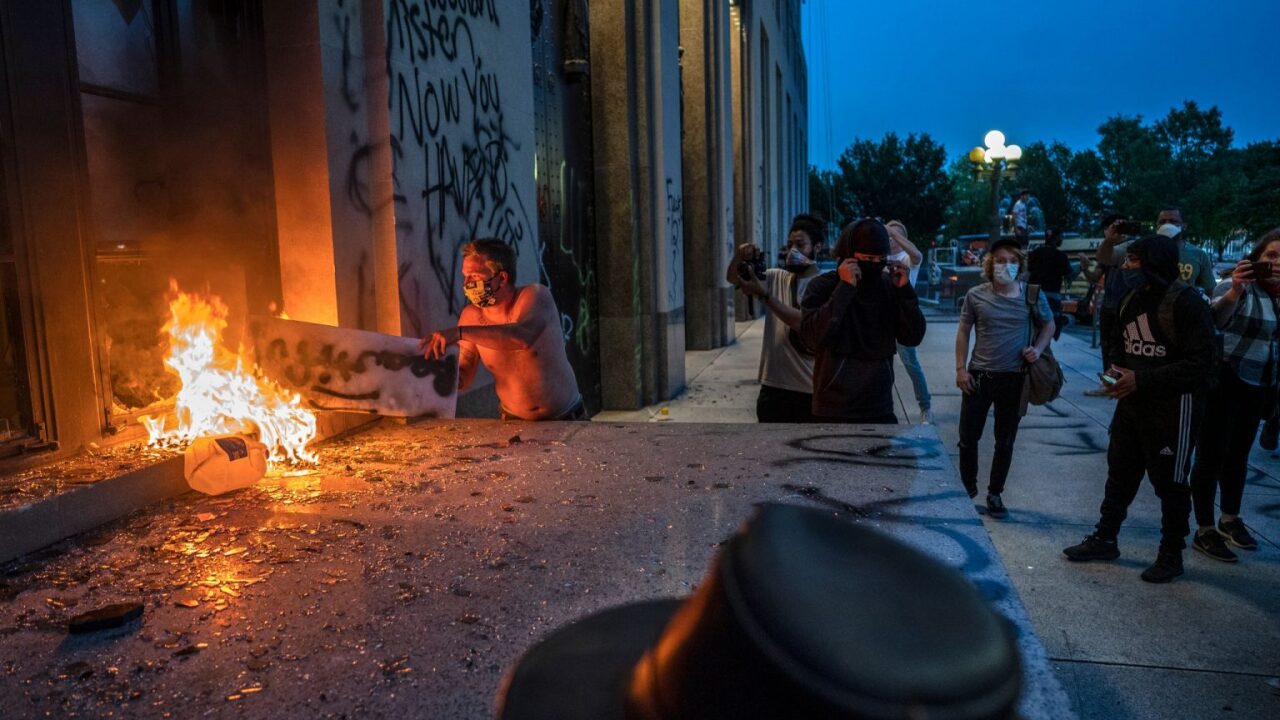 Freelance photographer John Partipilo captured images of the riots throughout Downtown Nashville but says something seemed "off" about the protests.

"I've covered a lot of things in my life and this just seems kind of fishy to me," Partipilo said.

The original rally was created after the death of George Floyd, the black man who died in Minneapolis after being put under arrest by police. A police officer pressed a knee into Floyd's neck for more than seven minutes.

"It was calm then all of a sudden they broke windows and bust windowns and lit fires," said Partipilo.

By the end of the night, protesters could be seen lighting the metro courthouse on fire and looting businesses on Broadway.

But Partipilo says the demonstrators he saw causing havoc didn't look like the same people at the peaceful rally.

"Those guys were pros and looked pretty trained," said Partipilo.

He says its unfortunate now the spotlight has shifted.

"I think that the message is brutality and all this stuff happening in the African American communities, now this has been about riots going on," explained Partipilo, "it’s not the message the groups wanted and it’s a big distraction from the message and truth."

It's the same frustration and disappointment the organizers of the rally expressed when it comes to the violence they saw Saturday night.

Metro Police said they’re looking to identify those involved in the destruction. So far, they’ve made 29 arrests, that includes 25-year-old Wesley Somers. Police believe Somers set fire to the courthouse.