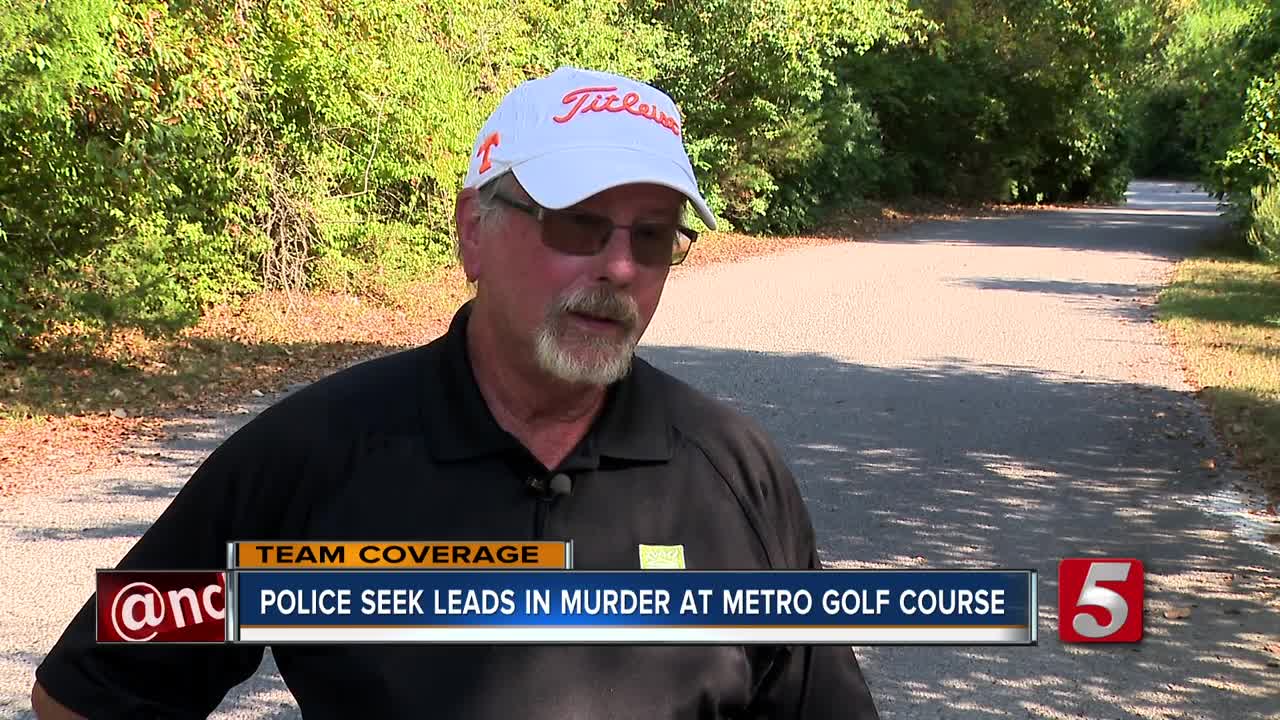 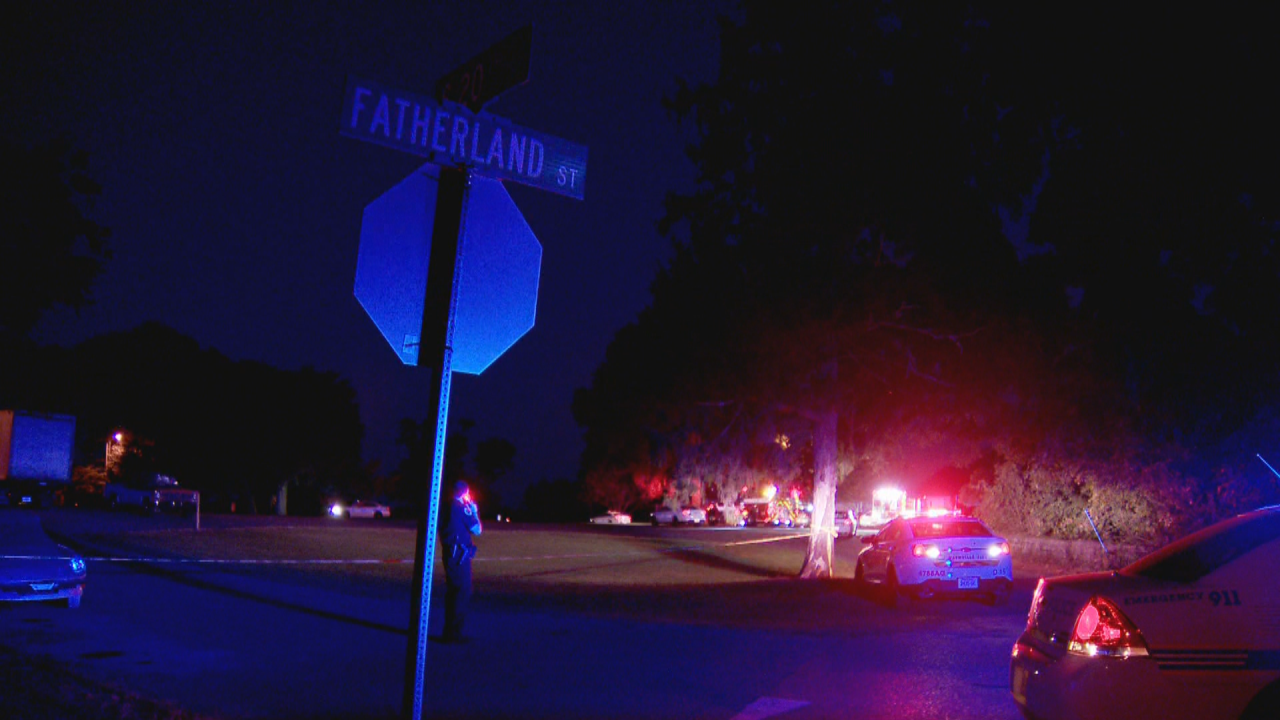 NASHVILLE, Tenn. (WTVF) — There is anger and sadness over the shooting death of a retired military veteran. 71-year-old George Carpenter was shot and left to die in a parking lot at the Metro public golf course where he worked and played.

"You never expect something like this ... an absolute shock," said Wayne Bulter, one of his best friends.

Butler played a round of golf Sunday afternoon with Carpenter. The two happen to also work at Metro's Shelby Golf Course. After the final hole ... Butler went home to escape the afternoon heat, but Carpenter?

"He stayed there until they closed," said Butler. To just help out on weekends as Carpenter often did.

"Because he love being there. He loved the golf course and he enjoyed being there," said Butler.

It was dusk -- around 7 p-m -- when Carpenter left the clubhouse to go to his car parked right out front. Butler said that's when those still inside told him, "they heard like an argument and then a gunshot."

They ran out front to see a vehicle speeding away and found Carpenter bleeding from a single gunshot wound to the chest. Paramedics arrived, but he died at the scene.

"After the upset and shock that this man had been murdered the feeling was anger," Butler said.

Metro Police officials held a press conference to give updates to the case.

Carpenter is single -- survived only by an adult son. So, why would someone kill a man with seemingly no enemies? Was he targeted for some reason? Or was this a random robbery attempt -- though there's no indication anything was taken.

For now police are considering all options. Officials asked for the community's help saying, it's likely that people will be talking about it if they know something.

Carpenter worked for Metro Parks at the Shelby Golf Course as a facility attendant for the past three years.

Wayne Evans, the superintendent for Metro Parks said he was a regular at the golf course before he began working there.

”This has been a very tough day for the whole metro-parks family," he said.

The golf course parking lot is lit, but there are no security cameras.