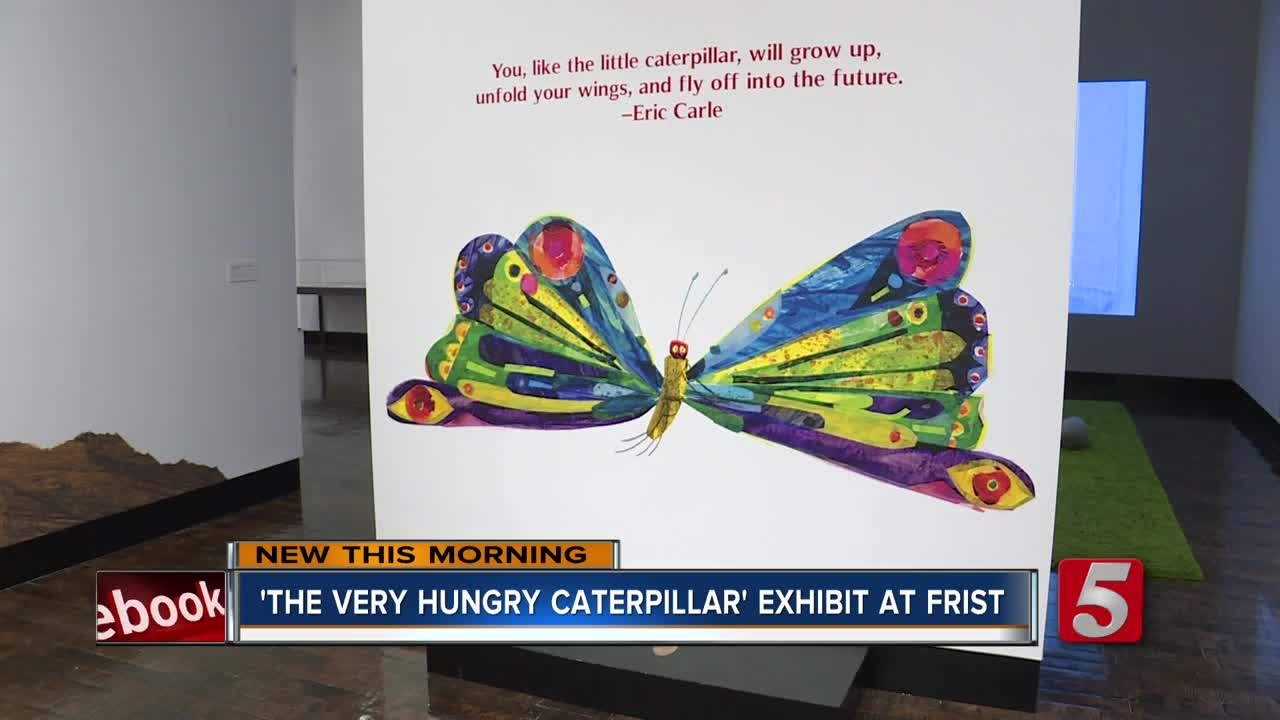 The collection includes the original version of "The Very Hungry Caterpillar," which starred a worm instead of a caterpillar. 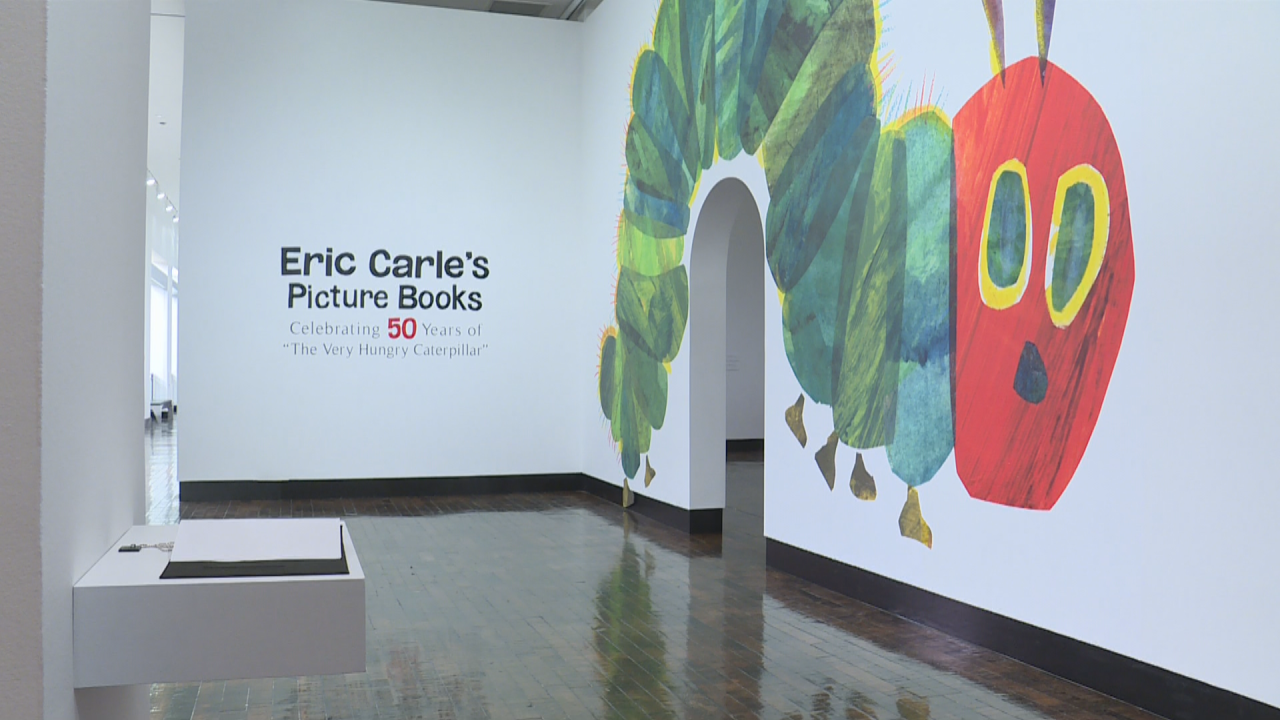 On display are more than 100 original collages from Carle.

"From his very first picture book 'Brown Bear, Brown Bear, What Do You See?,' which was published in 1967 all the way up to his recent publication 'The Nonsense Show' which came out in 2015," said Ellen Keiter, chief curator.

The collection includes the original version of "The Very Hungry Caterpillar," which starred a worm instead of a caterpillar.

"It happened when Eric was in his studio one day playing with a hole puncher and the holes reminded him of a bookworm," Keiter said.

Also behind glass are some of Carle's personal belongings, original sketches and first drafts too.

The Frist designed the installation with kids in mind. There are book nooks, a small theater and the artwork is hung lower for kids to see.

"The team did a phenomenal job with this exhibition. The installation is beautiful, engaging, welcoming, colorful..." Keiter said.

This exhibit is open through February 23. The full collection, of more than 4,000 works, can be seen at the Eric Carle Museum of Picture Book Artis in Amherst, Massachusetts.