From ticket and arrest to employed and hopeful, Joseph Bryant says strangers bailed him out 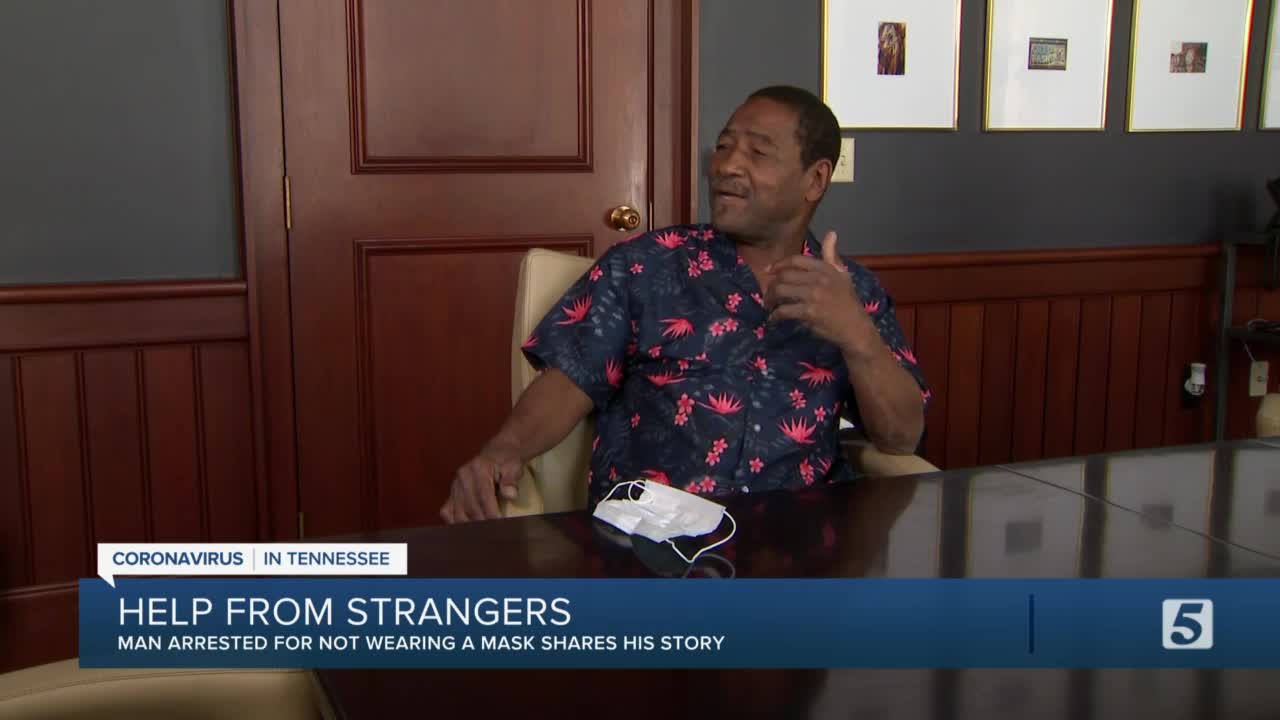 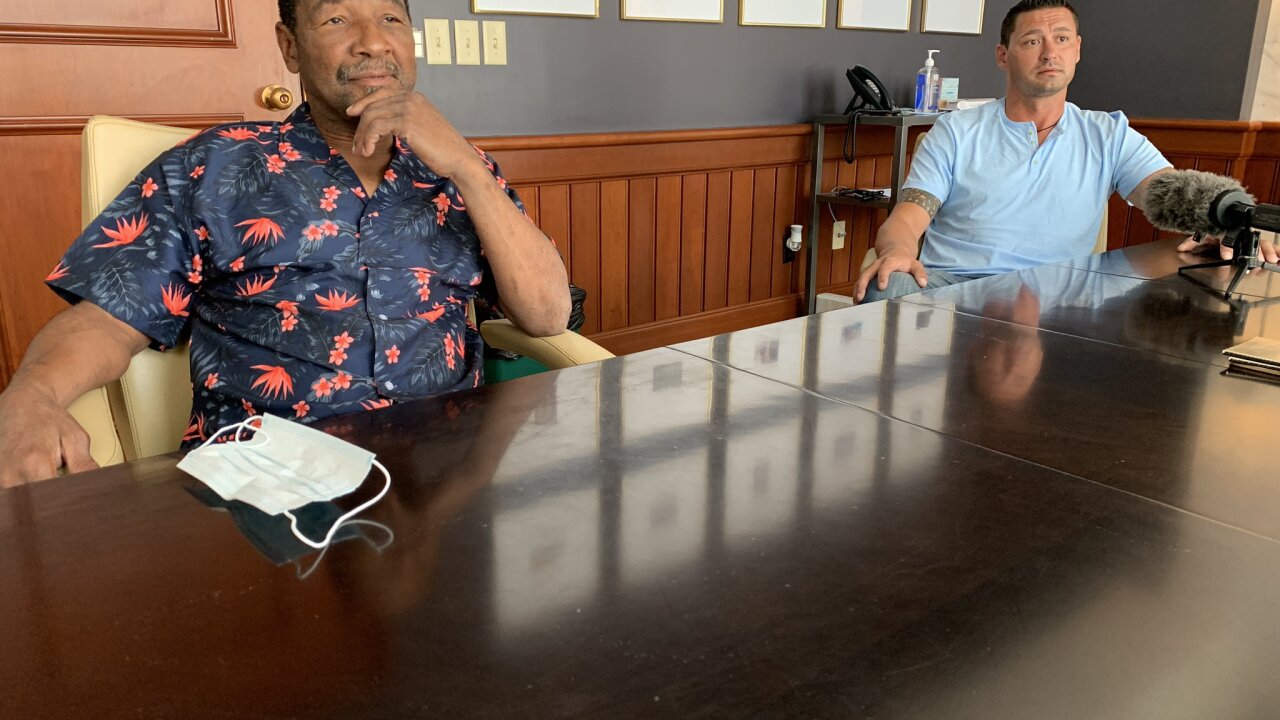 NASHVILLE, Tenn. (WTVF) — In his first interview since being released from Davidson County Jail, Joseph Bryant appears with a mask. He’s quick to point out, it’s only for emergencies.

By emergencies, he says anything to avoid having to another experience like what happened Wednesday night. Bryant was on Broadway when an officer approached him and asked if he needed a mask to wear.

“I said no sir, I have three of them. He said well put it on, I said that ain’t going to happen,” Bryant said.

That turned out to be the first warning. An hour later, same officers spotted Bryant without a mask again and began writing a citation for violating the mask mandate public health order. A class C misdemeanor.

Bryant says he asked the officer when his court date was and the officer replied, “you need to read and find out.”

The instructions explained Bryant could pay the $50 ticket online. Bryant says knowing that he was homeless and with little money, he had no way of paying.

“I tore the ticket up and dropped it in the garbage. He said you did what? I said it’s in the garbage because that’s what it is,” Bryant said.

Officers made it clear that would be the last warning. No more than an hour later and the same officers spotted Bryant without a mask on once again. Bryant says the officers walked from across Broadway and placed him under arrest.

“They gave me a mask in the van and told me to wear it. I said I’m already going to jail for not wearing a mask, now you want me to put one on,” Bryant said.

For Bryant, he doesn't see the purpose behind a mask and says it's violation of his rights to be told he has to wear one practically at all times.

Like most people, Curtis Carney found out about the first mask arrest in Nashville the following day.

He says the first thing that came to his mind was, “of all the people downtown that they were going to issue their first ticket to and arrest, why is it a homeless dude,” Carney said.

Carney says he felt compelled to at least pay the bond which under most circumstances he says anyone else would’ve paid in an hour. By then Bryant had already spent a day in jail.

When Carney arrived, he learned someone else had just beat him by 10 minutes and paid Bryant’s bail.

They’re not sure who this mystery person was, but Carney says he wanted to wait and at least offer some money to help Bryant get back on his feet.

“When I came out, he was waiting on me and that was a blessing,” Bryant said.

The two began talking and that’s when Carney realized there was far more to Bryant than people were willing to give him credit for.

He asked Bryant where he was living and Bryant pointed to a nearby street.

“...and I said not anymore dude. You’re coming with me,” Carney said.

Already dealing with an uphill battle to get his Off the Wagon party tours business back on the streets, Carney found inspiration in the man not willing to sacrifice what he believes, for rules he doesn’t believe in. Carney offered Bryant a job and a place to stay.

A judge has dropped the charges against Bryant following an agreement between district attorneys and Bryant’s attorney.

Bryant says he was told the charges were dropped, as long as he agreed to wear a mask and avoid another citation.