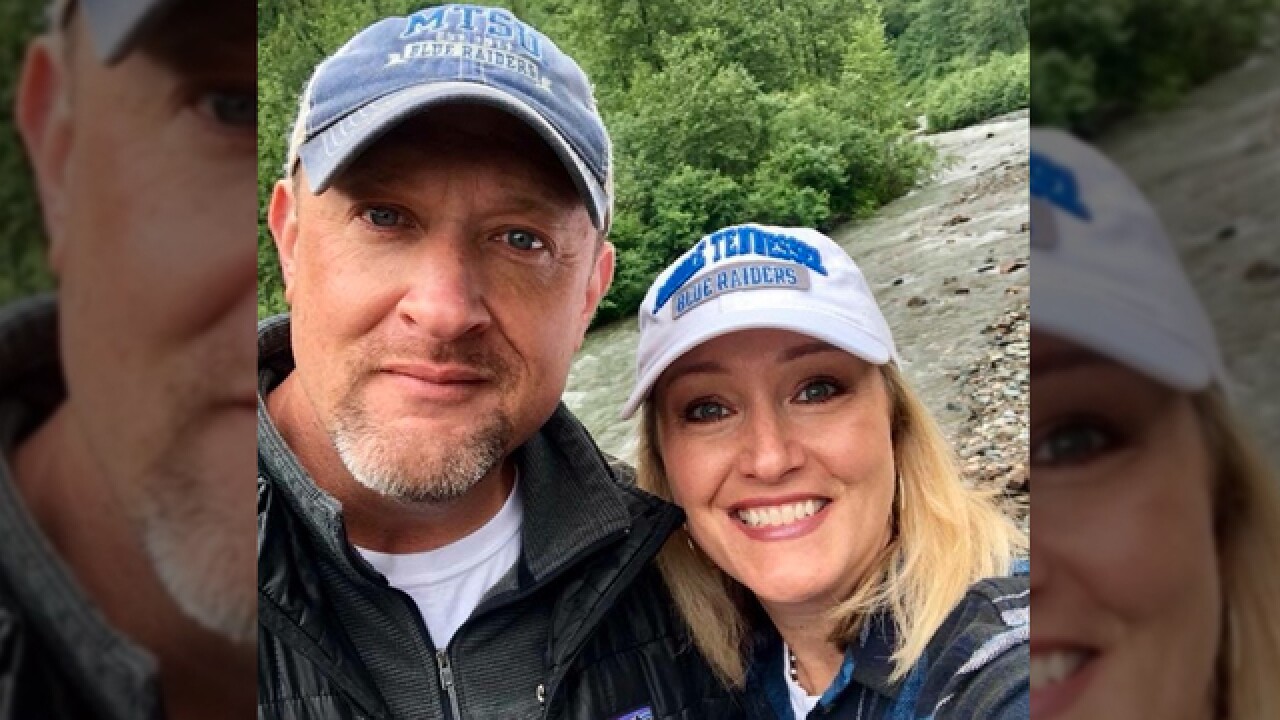 Funeral arrangements were set for the woman who was killed when a tornado hit her home in Christiana.

A line of severe storms swept through the mid-state late Monday night. It brought with it a total of eight tornadoes.

The worst was an EF-2 tornado that hit Christiana, which damaged several homes in the Midland and Rock Springs communities.

Angie Walker, 41 was killed when her home was ripped from its foundation.

She was born in Nashville, TN and a longtime resident of Rutherford County. She was a member of New Vision Baptist Church.

Walker was a University of Memphis graduate and graduated from Middle Tennessee State University with her Masters. She served as an Adjunct Psychology Professor at MTSU.

Visitation services will be held Thursday, Nov. 8, 2018 from 10 a.m. to 2 p.m. at Woodfin Memorial Chapel in Murfreesboro.

The "Celebration of Life" service was set for Thursday, Nov. 8, 2018 at 2 p.m. also at the Woodfin Memorial Chapel.