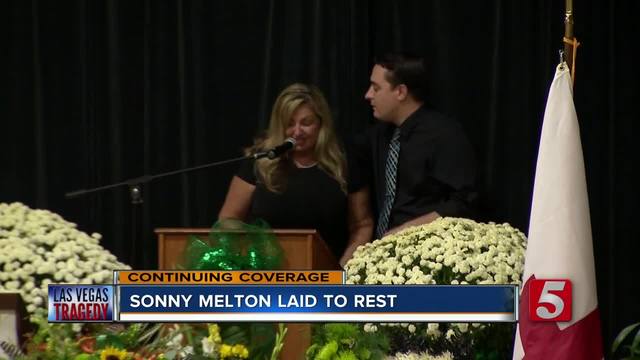 Friends and family have gathered to remember a Tennessee man who was killed during the Las Vegas shooting. 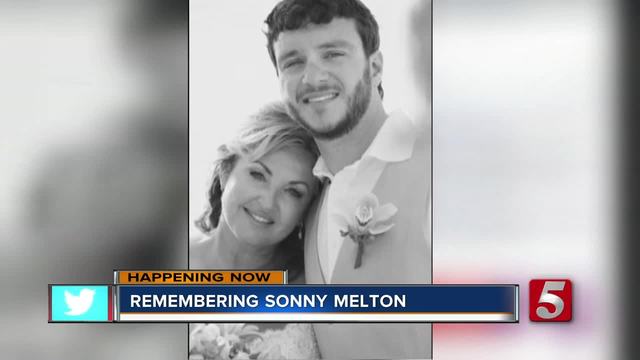 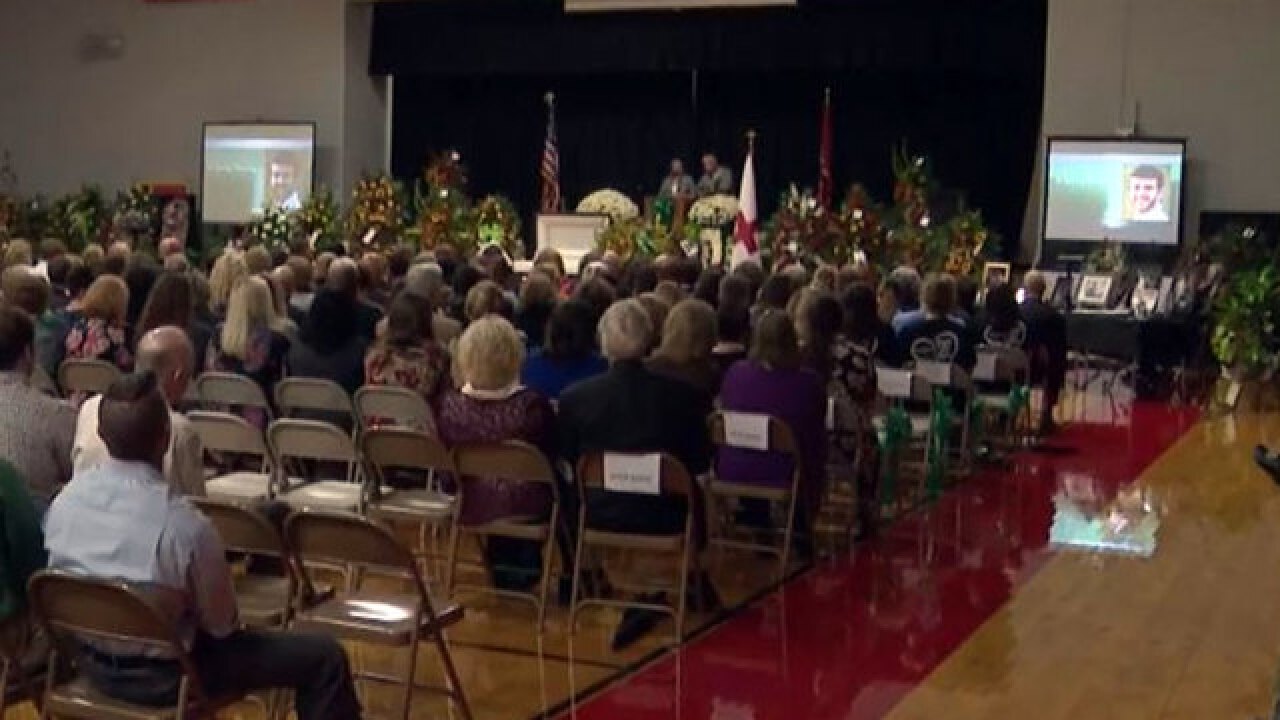 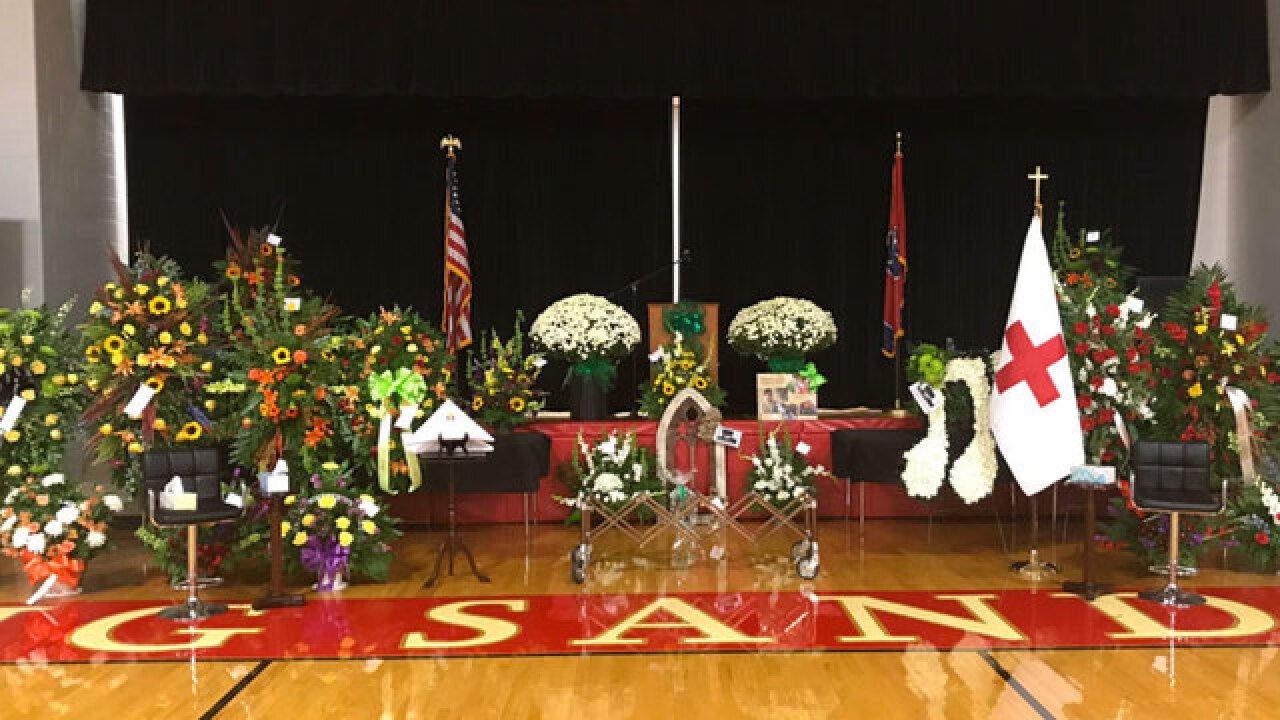 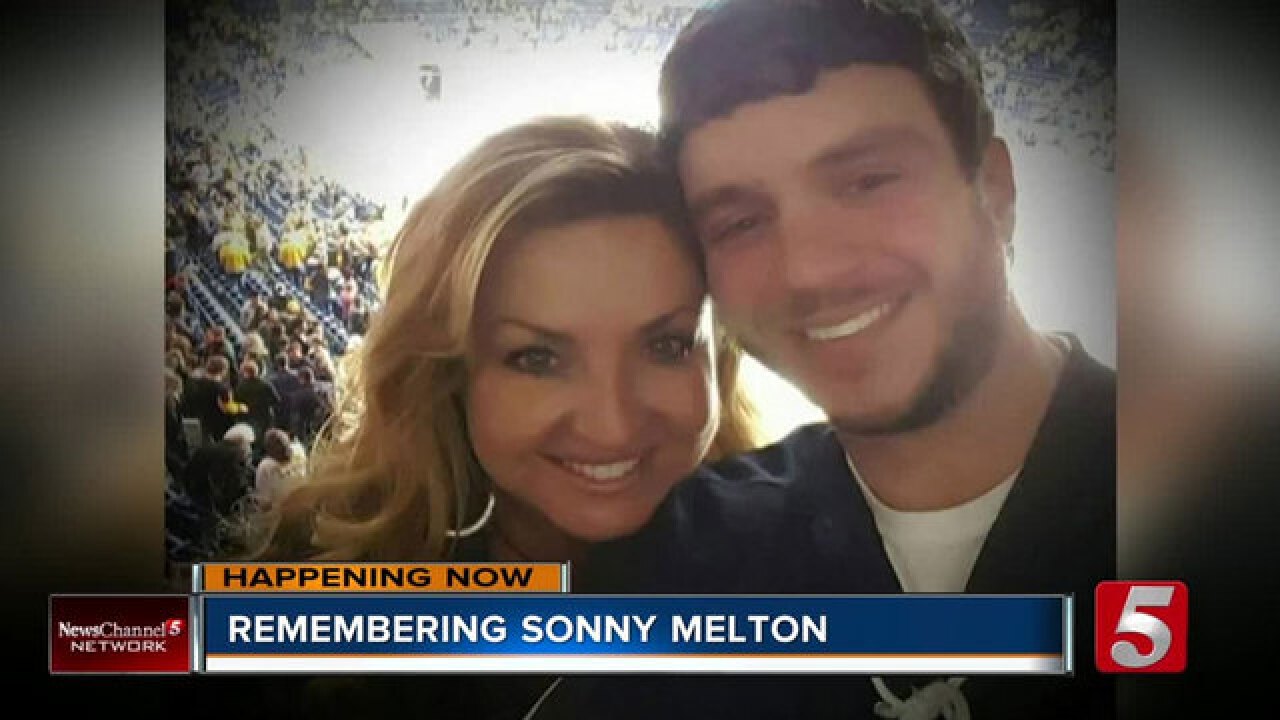 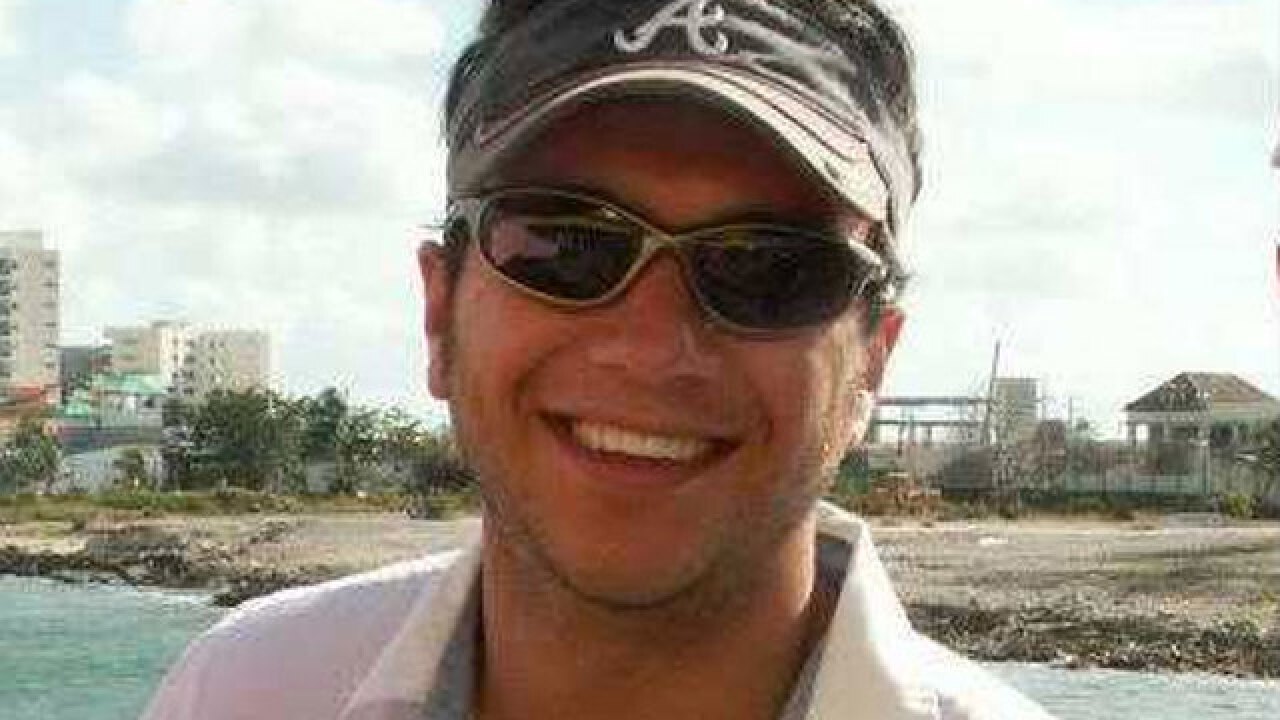 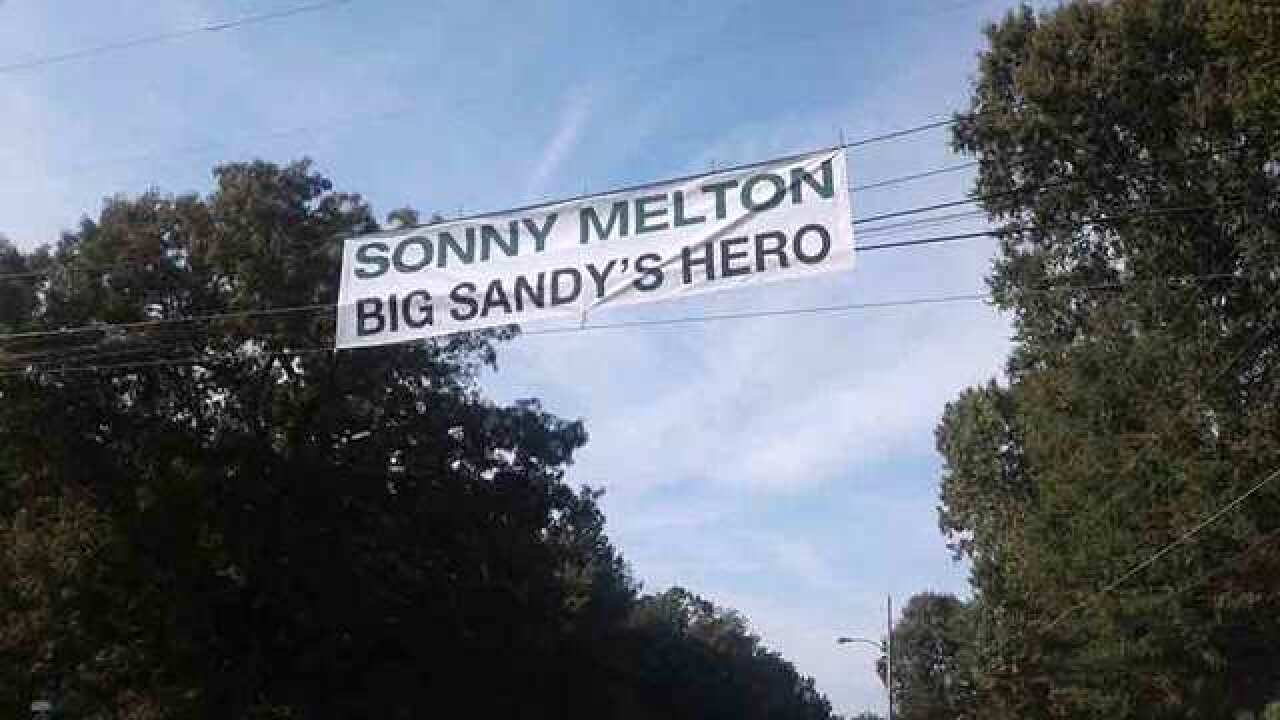 Friends and family have gathered to remember a Tennessee man who was killed during the Las Vegas shooting.

The funeral for Sonny Melton began at 1 p.m. Tuesday at Big Sandy High School - where he graduated from in 2007.

"There will always be evil in this world but it has been exponentially outdone by the good," said Kris Gulish, Sonny's brother-in-law.

His wife, Heather, also took the stage and introduced Daniel Bonte, who carried Sonny off the Las Vegas strip and performed CPR on him before he passed.

Throughout Benton County, green ribbons in his honor can be seen on the side of the road, signs and even cars.

At Monday’s visitation, there were pictures spanning all of Sonny's life, as well as plenty of flower arrangements to show support for him and his family.

Sonny was just 29-years-old when shots rang out at the Route 91 Festival last Sunday.

He and his wife, Heather, ran from the gunfire, and while Sonny was blocking his wife's body, he was hit. He didn't survive.

Everyone said he would take a bullet not just for his wife, but for others. It was the kind of person he was both at his job as a nurse, and as a person.

A testament to the man Sonny Melton was. Hundreds are already here for his funeral #SonnysOurGuy@NC5pic.twitter.com/VpNfS071pC

A scholarship fund has been set up in his memory.