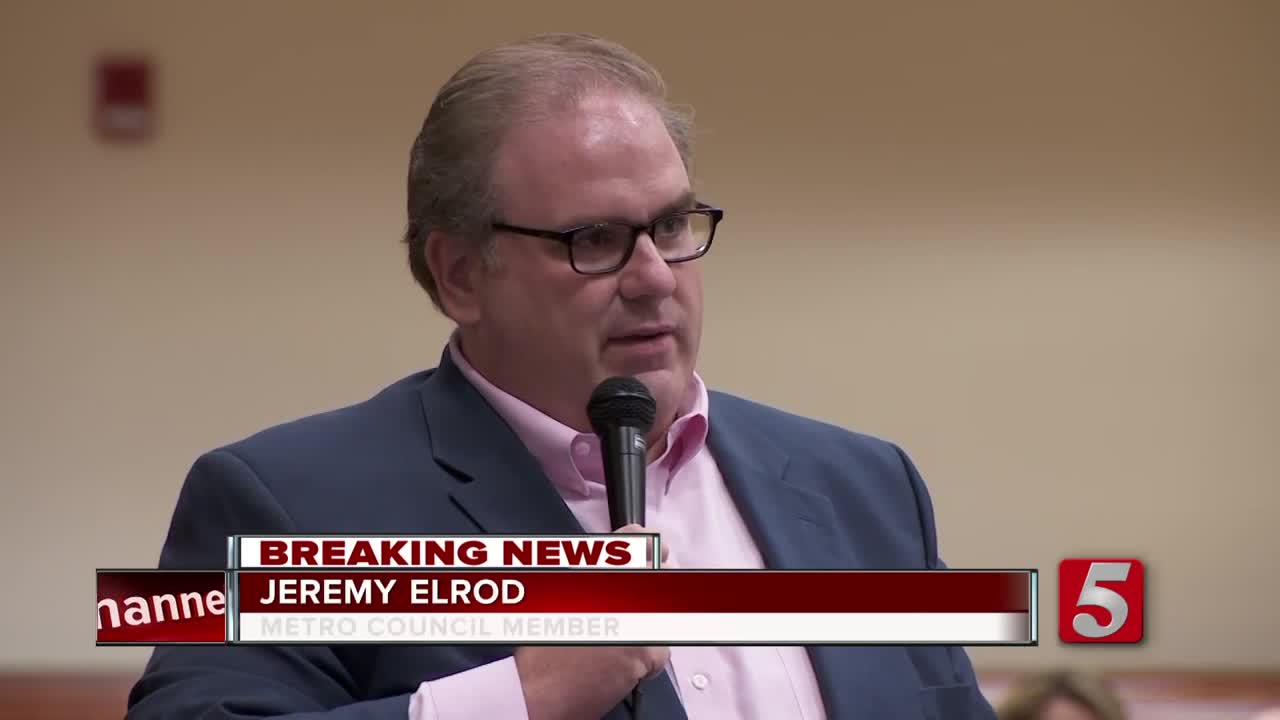 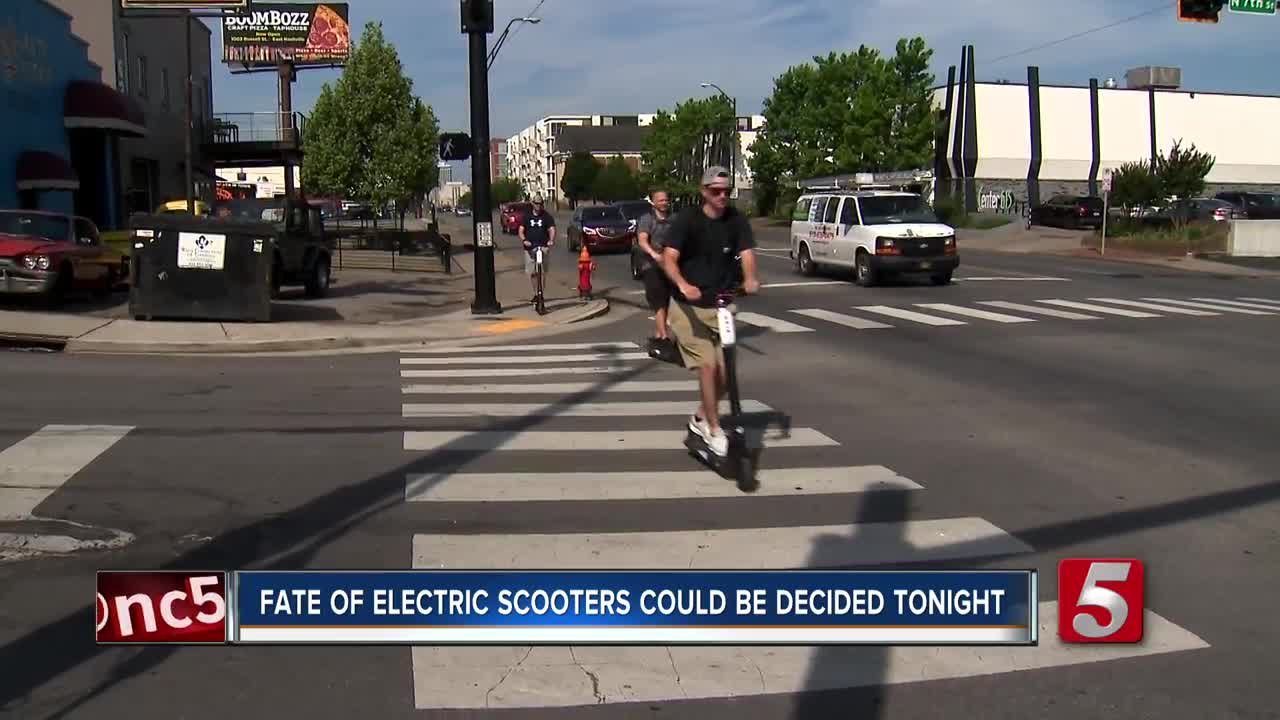 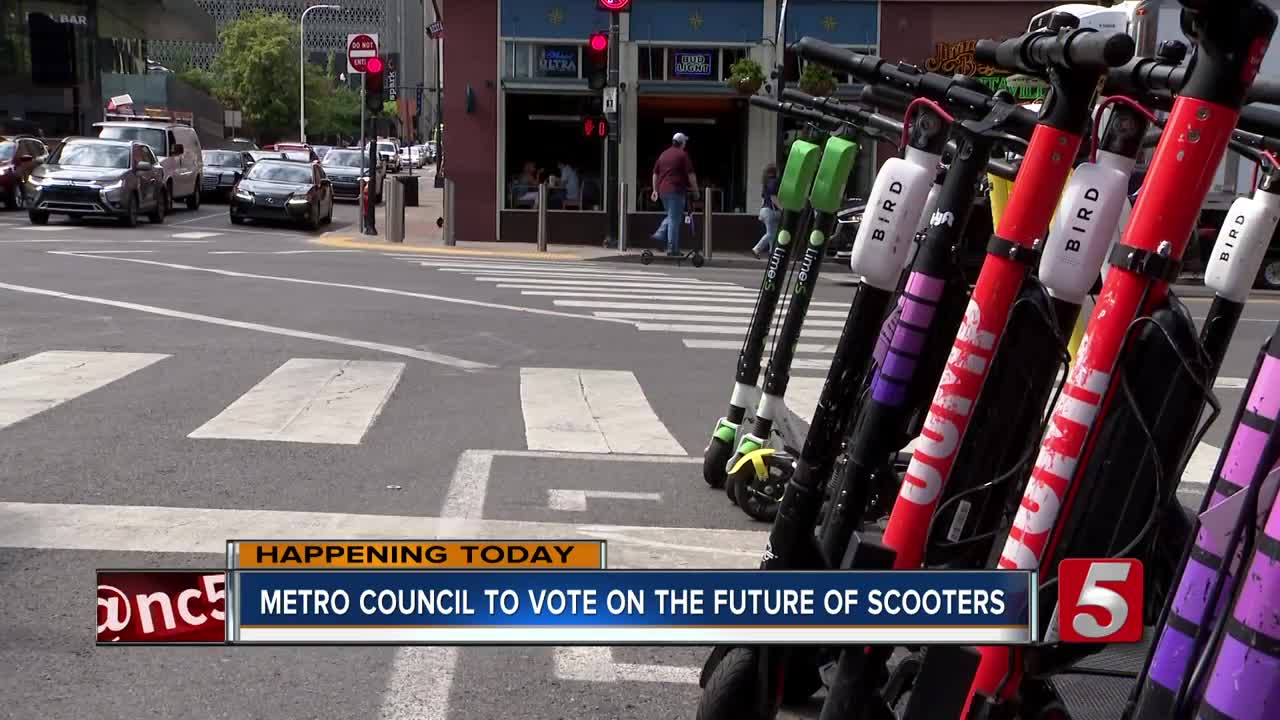 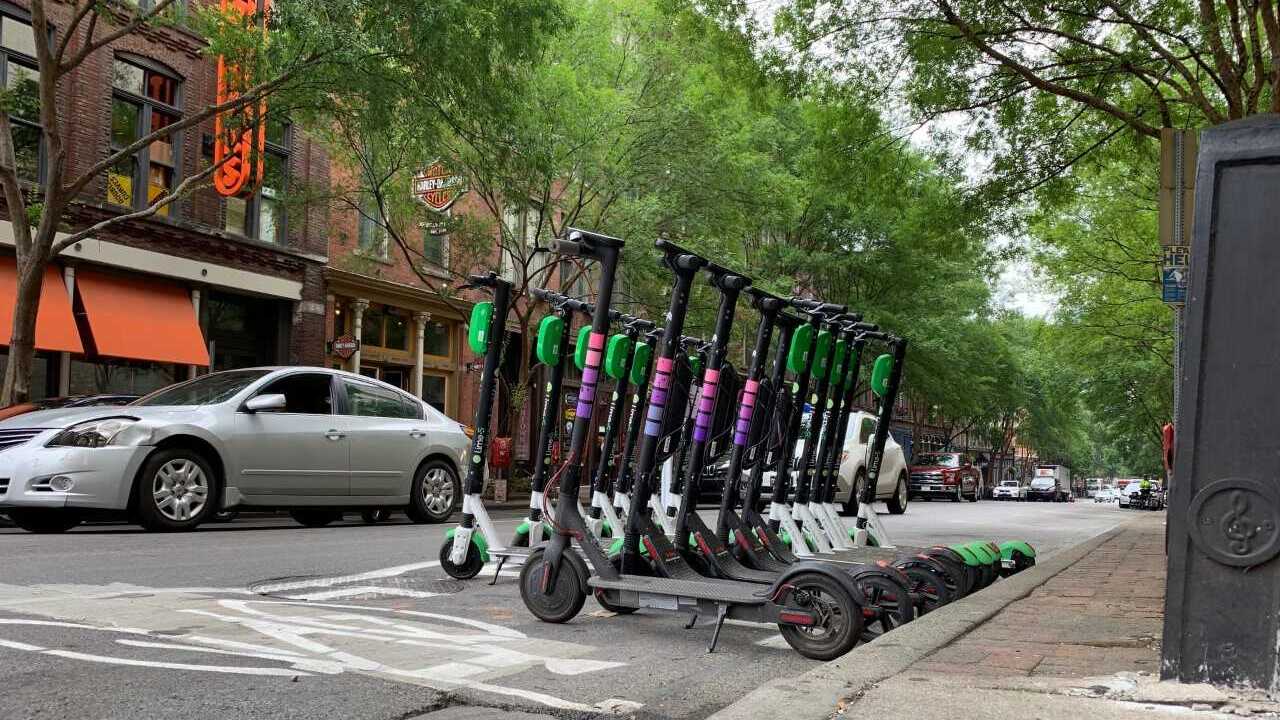 During Tuesday night's council meeting, members discussed a bill to ban scooters from Nashville. However, it failed in a vote of 7 for and 24 against. A total of six council members didn't vote and two abstained.

One of the seven votes to ban scooters was at large council member and mayoral candidate John Cooper.

Back in July, the council overwhelmingly passed a bill to reduce the number of scooters on Nashville's streets. The resolution also created "slow zones" and "no ride zones" in certain areas and restricted the use of scooters past 10 p.m. on weekdays and 11 p.m. on weekends.

All of these changes will remain in effect, while the council continues to evaluate the situation.

The debate got heated back in May after 26-year-old Brady Gaulke died in a scooter-related crash.

During Tuesday's discussion, some argued that scooters need to stay, saying they make getting around town easier -- especially for people who can't afford cars. They also said the regulations put in place last month by the council have made a difference.

Tuesday marked the last Metro Council meeting of this term. It is unknown if the Council will discuss the issue again after new members are sworn in.