Got Mail? Undeliverable Letters, Magazines Spill From Truck Near I-40 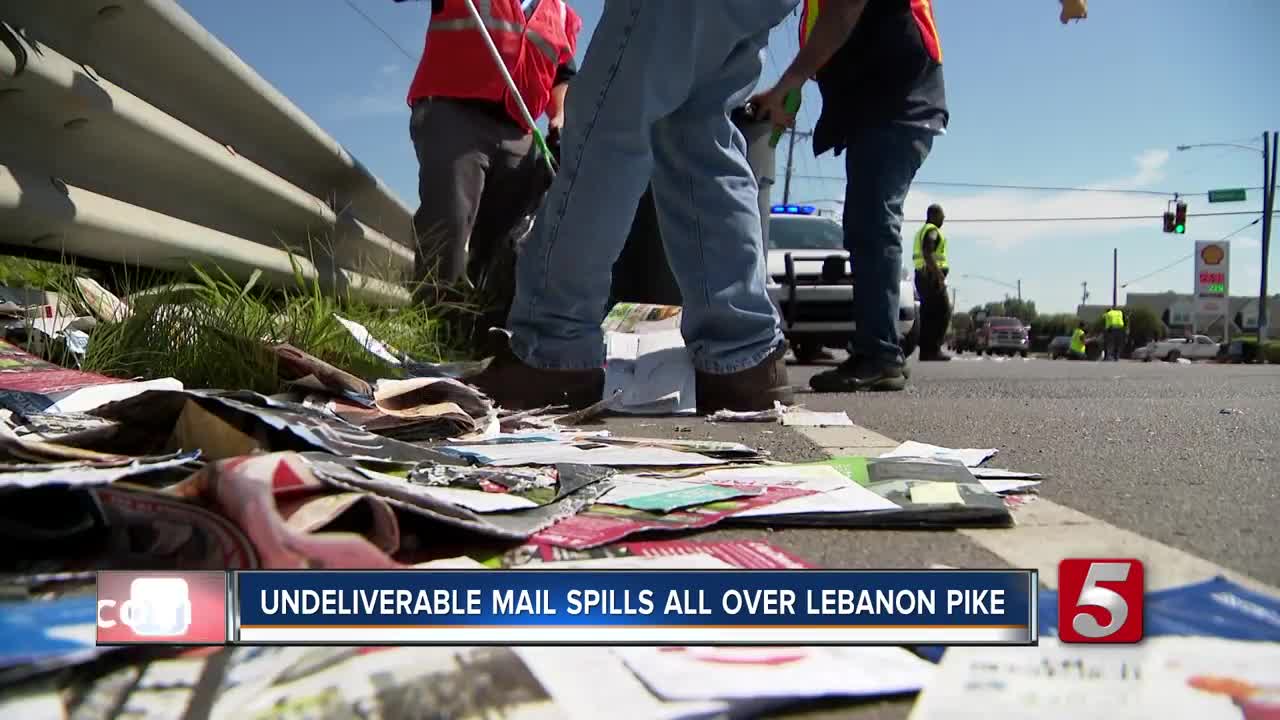 A cleanup got underway along a stretch of road near Interstate 40 after a massive amount of undeliverable mail spilled from a truck. 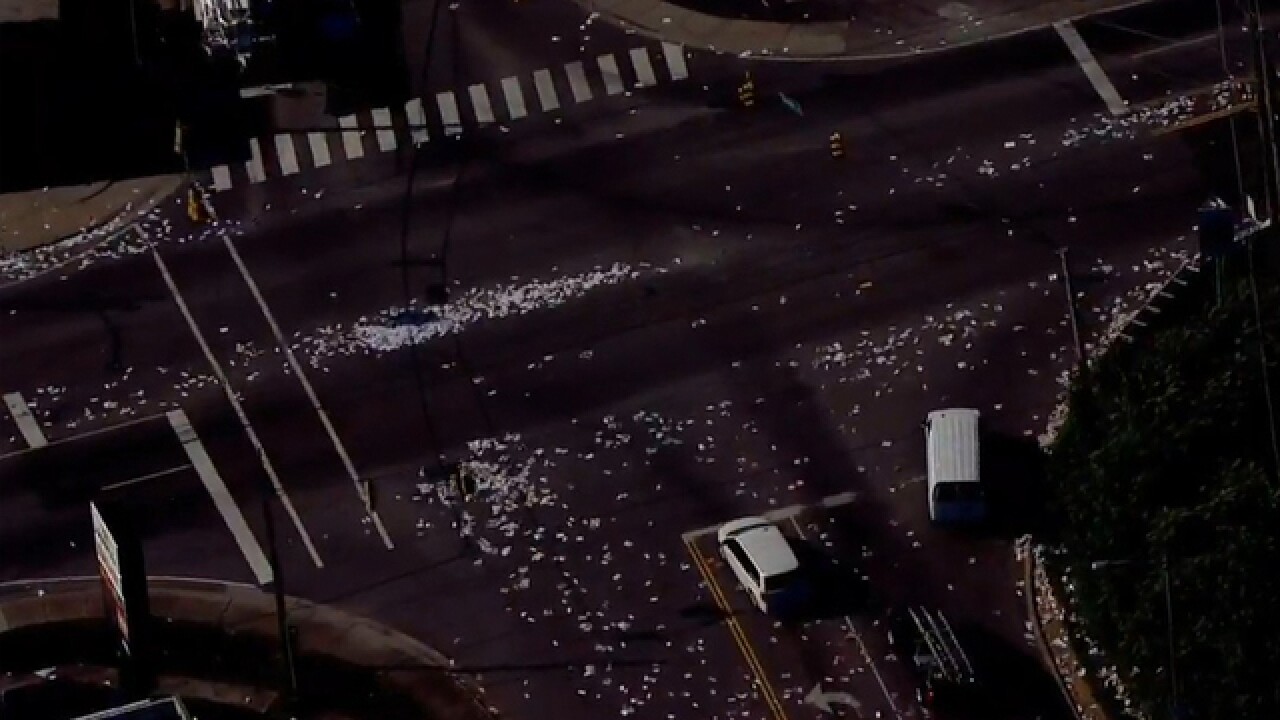 A cleanup got underway along a stretch of road near Interstate 40 after a massive amount of undeliverable mail spilled from a truck.

Sly 5 flew over a portion of Lebanon Pike early Tuesday morning, where hundreds of letters, magazines, and other items were seen near the interstate.

U.S. Postal Service officials said the mail fell out of a recycling truck. Officials were called to the area to assist with the cleanup.

Business owners who came to the area early said the mail was there already when they came to work.

A manager of the Shell station there caught surveillance footage of a truck driving through the intersection, dropping something on the road.

Salam Alhasnawy said some of the mail blew into his parking lot.

"One of the letter actually, we tossed it in the trash, we ripped it up," said Alhasnawy. "It's a person who had their medical information on there. That's somebody's personal information out there."

Undeliverable mail is mail that could not be delivered or returned to an address. So, the USPS sends the mail off to be recycled.