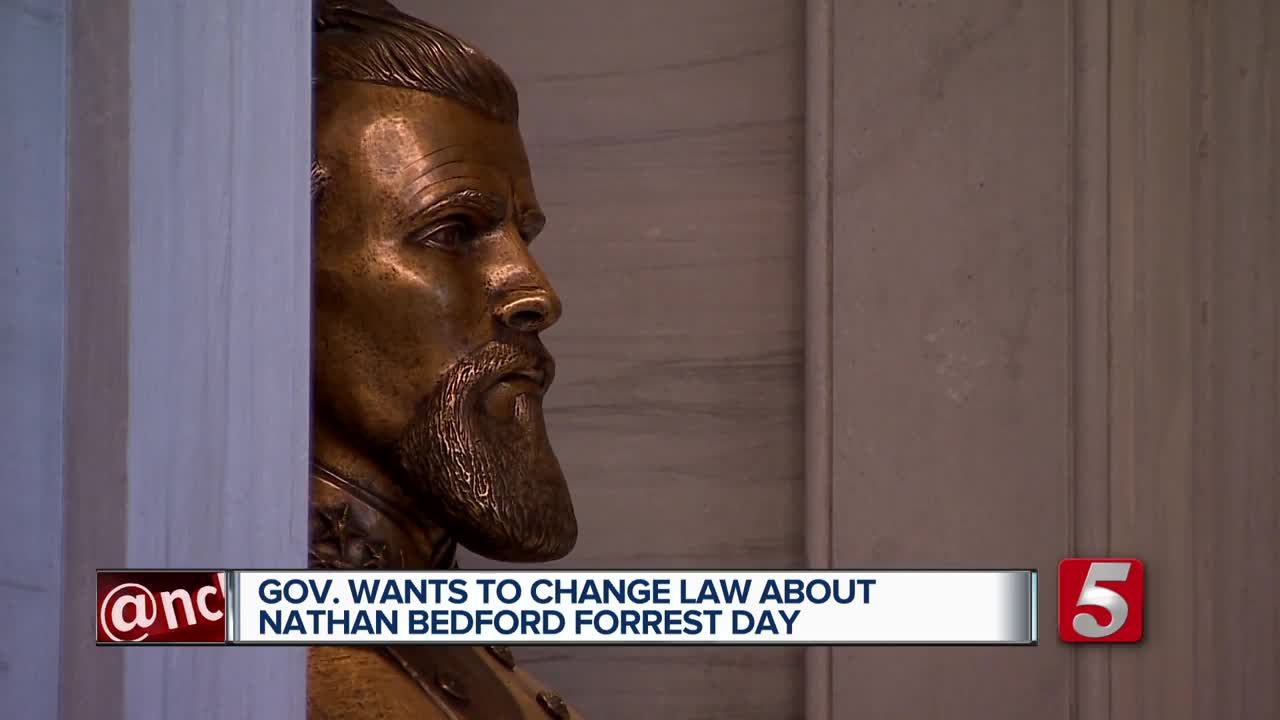 Governor Bill Lee said he will work to change a 1970s law forcing all governors to issue a proclamation honoring Nathan Bedford Forrest. 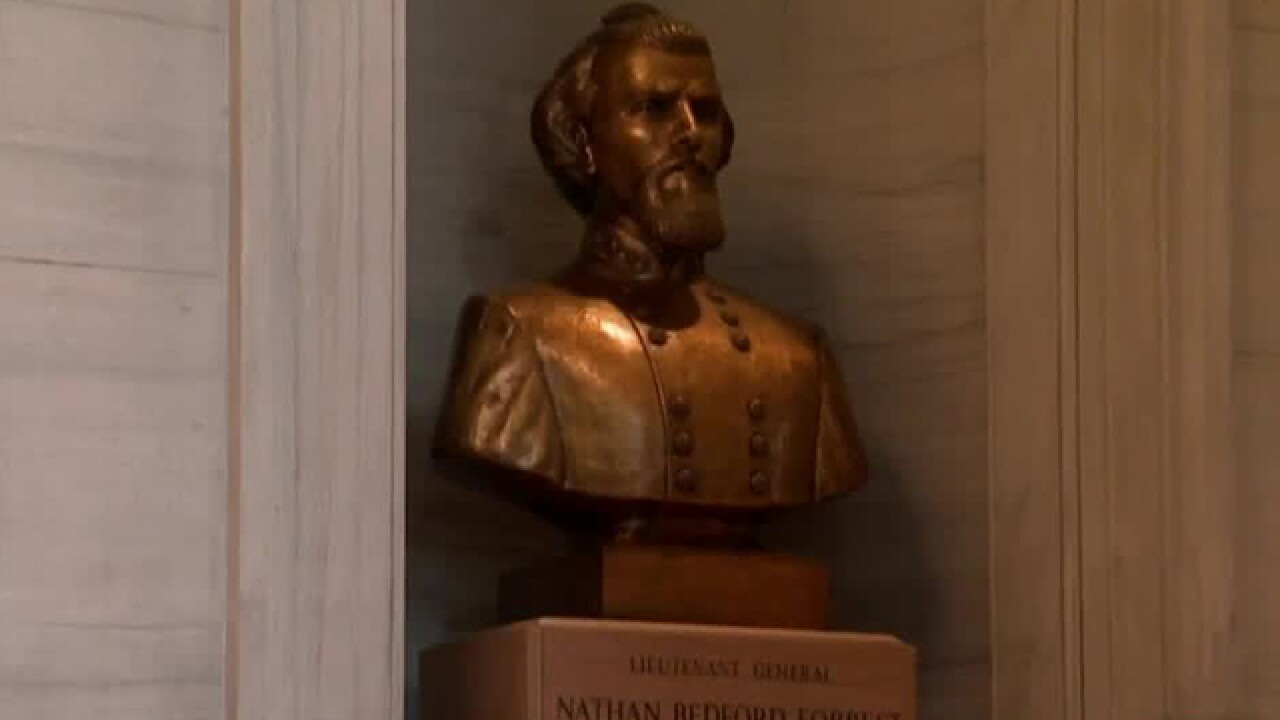 While it is my job as governor to enforce the law, I want Tennesseans to know where my heart is on this issue. Our state’s history is rich, complex and in some cases painful. With this in mind, I will be working to change this law.

A spokesperson for Gov. Lee said, "he will be working with the legislature to address proclamation laws. It is a process that will require joint work." The process is expected to begin during the next legislative session, which starts in January of 2020.

Rep. William Lamberth, a Republican from Sumner County, said he fully supported Governor Lee's announcement. He said if the governor wishes to go forward with the plan, he would be happy to file a bill in the House for consideration.

Forrest was a Civil War Confederate General, slave trader and an early KKK leader. Nathan Bedford Forrest Day has been observed in the state for nearly 50 years. It is always marked on July 13, which was his birthday.

Last week's proclamation caused controversy throughout the state, including among some Democratic members of the House.

Tenn. governors must sign Nathan Bedford Forrest Day proclamation along with others

"This a reminder of the painful and hurtful of the crimes that were committed against black people," said Rep. Vincent Dixie of Nashville.

The proclamation is not limited to Gov. Lee. Tennessee law mandates that the governor must issue proclamations for six state holidays each year including days for Nathan Bedford Forrest and Robert E. Lee. It has been state law since 1971.

It is unknown if Governor Lee's proposed law change would impact other special proclamation days. Also, Gov. Lee has not announced if he intends to attempt to remove a bust of Forrest that is currently on display outside the Senate and House chambers.