Gov. Lee says he won't acknowledge Biden as President-elect yet; lawmaker wants clarity on why 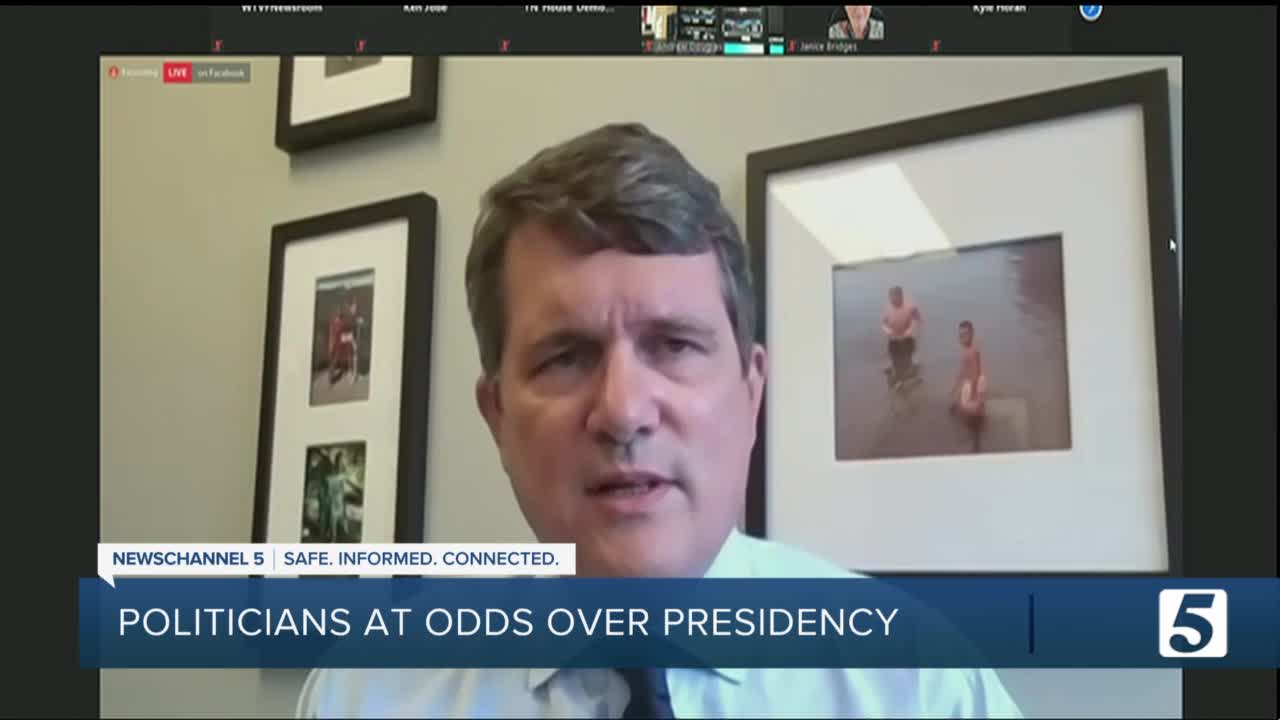 A democrat state lawmaker is calling for Governor Bill Lee to clarify comments he made about the results of the presidential election. 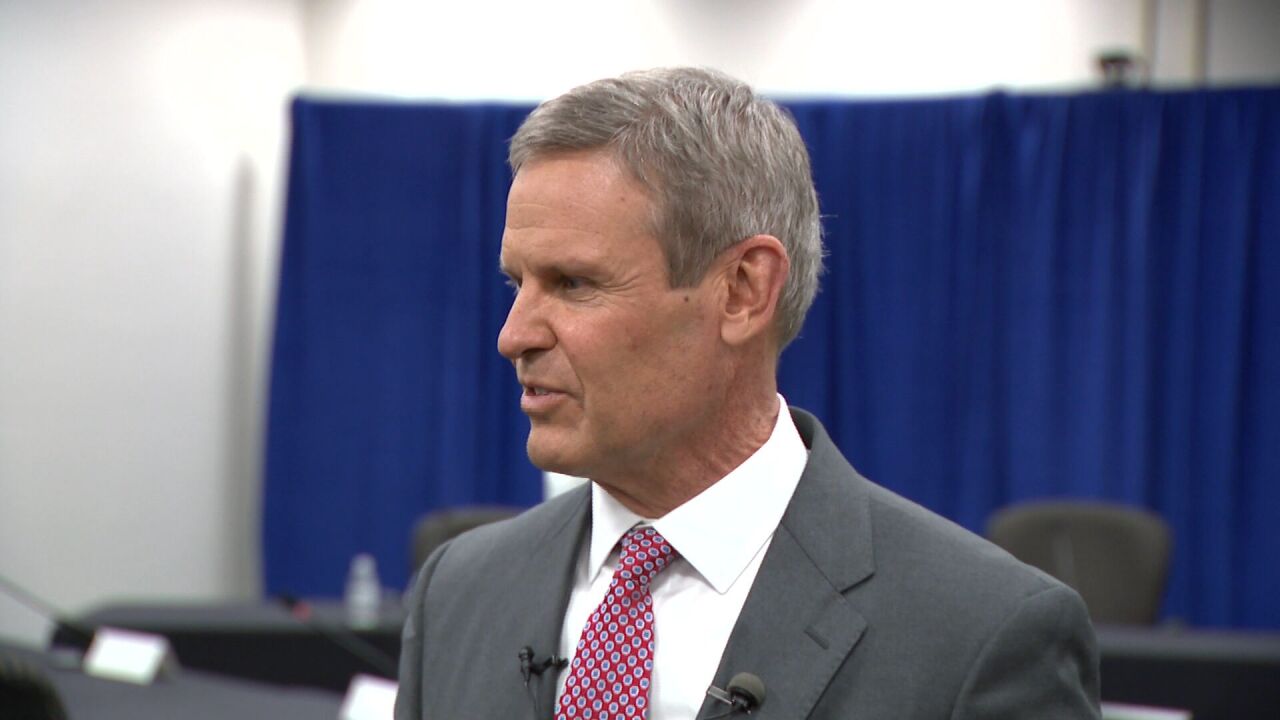 NASHVILLE, Tenn. (WTVF) — Democrat lawmaker Rep. Mike Stewart is calling for Governor Bill Lee to clarify comments he made about the results of the presidential election.

This week, Governor Lee said he didn't recognize Joe Biden as the winner of the presidential election because of questions about the legitimacy of the election.

“I think it’s appropriate to work to make sure that this nation doesn’t have the complications associated with this past election," said Gov. Lee. "We need to do this in a way that’s clear and understood and folks in advance know exactly how elections are going to happen. The way it occurred in our state. We need to make sure that happens across this country.”

Rep. Stewart said the conversations and accusations about widespread voter fraud were meant to undermine the election process. He called on Governor Lee to explain himself.

“If he’s got some secret information that he believes calls him to question this election he needs to call up Fox News right now and tell them," said Stewart. "Because Fox News long ago called this election for Joe Biden. It is not acceptable for public officials, Democrat or Republican to not accept the results of elections. Governor Lee is raising bogus concerns about the recent presidential election undermines the election process. It’s totally illegitimate. It’s not the sort of behavior that his predecessor Governor Haslam would engage in and it is wrong.”

Lee said he would wait for the challenges of the election to play out. However, he also said, whoever ends up being in office, the state of Tennessee would work with that president.