Governor Lee, his faith, and mercy for a death row inmate 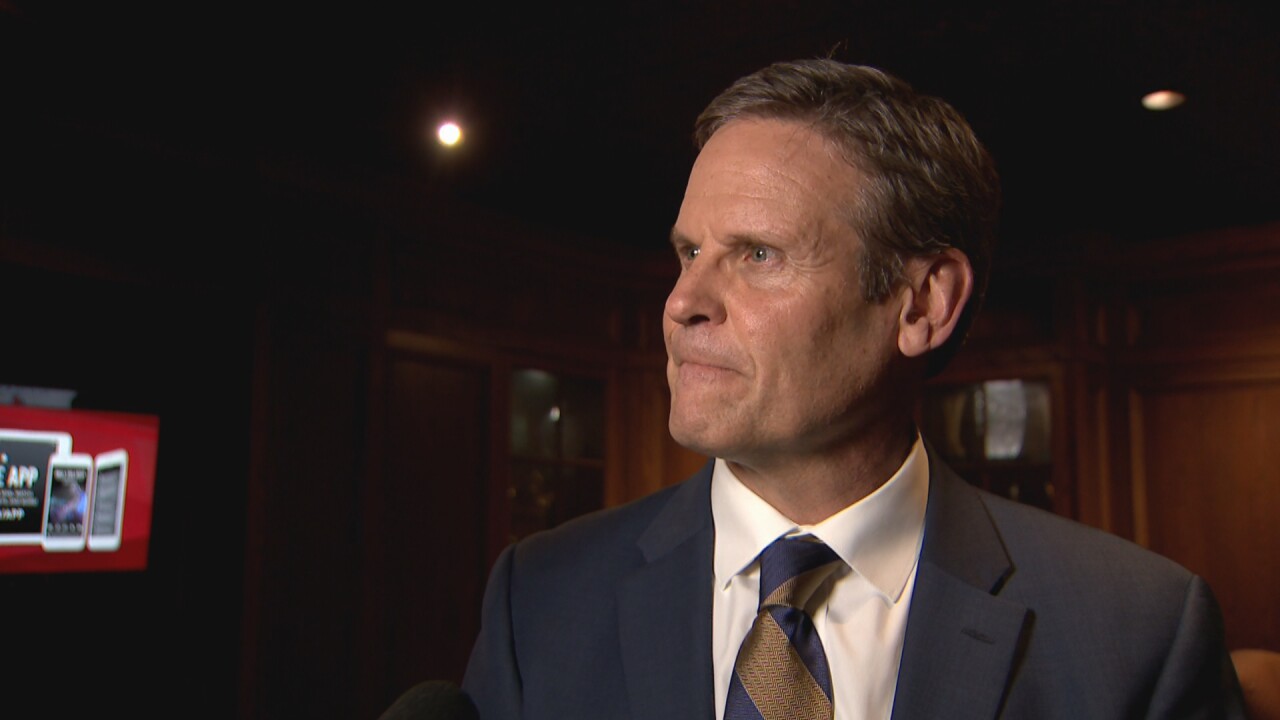 NASHVILLE, Tenn. (WTVF) — Gov. Bill Lee took his furthest steps yet in talking about his religious faith and the decision he must make in the next six days: whether to spare the life of a death row inmate.

Donnie Johnson is scheduled to be executed on May 16 for the murder of his wife, Connie Johnson, in 1984. He suffocated her by stuffing a garbage bag down her throat.

Lee is currently considering a clemency application for Johnson he received several weeks ago.

It will be his first time deciding whether the life of a death row inmate should be saved. But unlike other cases previous governors have dealt with, Johnson’s attorneys are not questioning legal aspects of his case, such as earlier court decisions or the jury’s sentence of death it handed down 34-years-ago.

Instead, the application leans heavily on Lee’s Christian faith and the values of forgiveness and redemption – an appeal to Lee’s religious convictions, which he spoke about frequently during his campaign for governor. Johnson’s supporters – including Cynthia Vaughn, the daughter of Johnson’s victim – say Johnson has transformed his life on death row, even ministering to other inmates.

“My faith is a very important part of my life,” Lee said during a press availability this week. “It’s not disconnected from any decision I make. It's a part of the value system by which I view things, and it has a role, and it is part of the deliberative process we're in now.”

Kelley Henry, Johnson’s attorney, says she does not anticipate filing any further suits or legal proceedings that could delay Johnson’s execution. She says the outcome of whether Johnson lives or dies now rests solely in the hands of Gov. Lee. That was a call she says was made by Johnson himself.

“We’ll have a decision on that in just a few days,” Lee said this week.

One legal appeal remains with the U.S. Supreme Court, concerning the drugs Tennessee uses in lethal injections. Inmates have argued that the first drug in the lethal injection sequence – Midazolam – doesn’t keep inmates from feeling excruciating pain from the administration of the next two drugs.

Johnson’s attorneys expect to hear a ruling on that appeal by Monday. Until then, Henry says Johnson has not yet signed a waiver to select his method of execution – lethal injection or the electric chair.

A state law grants Johnson the choice between execution methods because he committed his crime before 1999, around the time Tennessee adopted lethal injection as its primary execution method.

If Lee grants a commutation for Johnson, it would be a departure from his predecessor, Gov. Bill Haslam, who did not commute the sentences of any of the three death row inmates executed during his governorship. In a statement declining to grant clemency for Billy Ray Irick, Haslam said, “My role is not to be the 13th juror or the judge or to impose my personal views, but to carefully review the judicial process to make sure it was full and fair.”

Attorneys for Johnson hope their appeal beyond the legal system – to “a higher authority,” as they call it – will bring about the first death row commutation in Tennessee in nearly a decade.