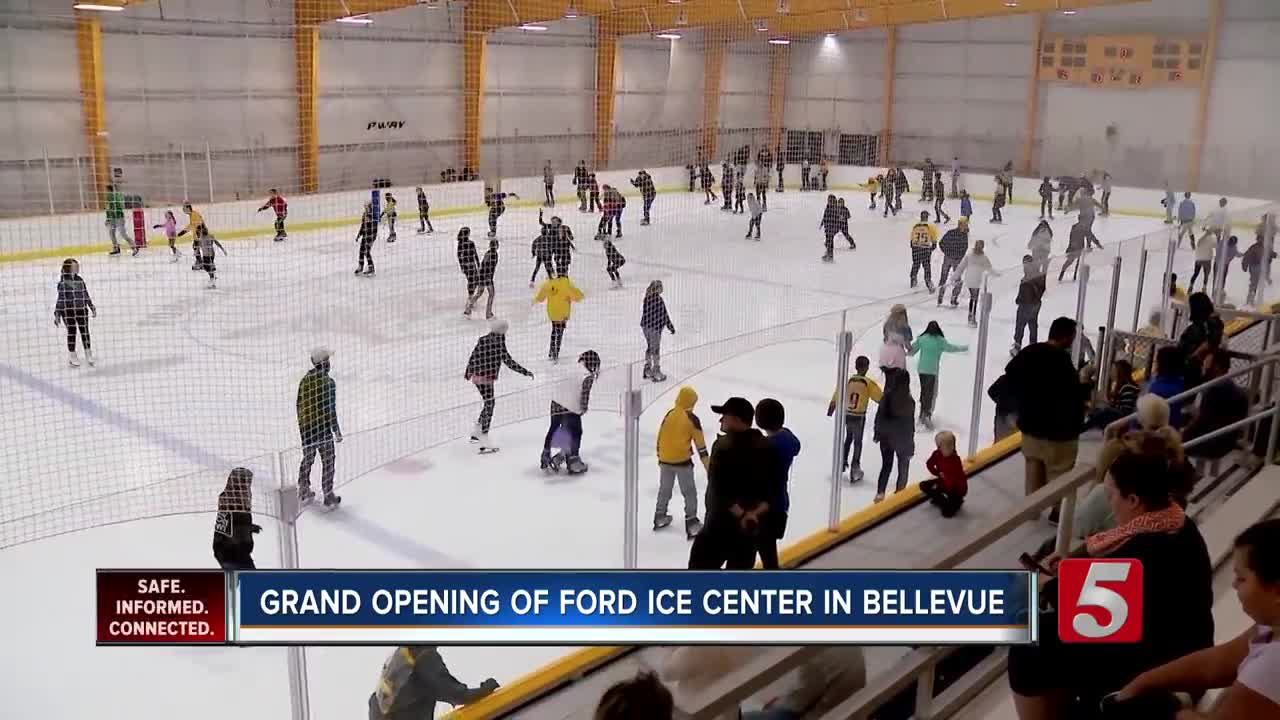 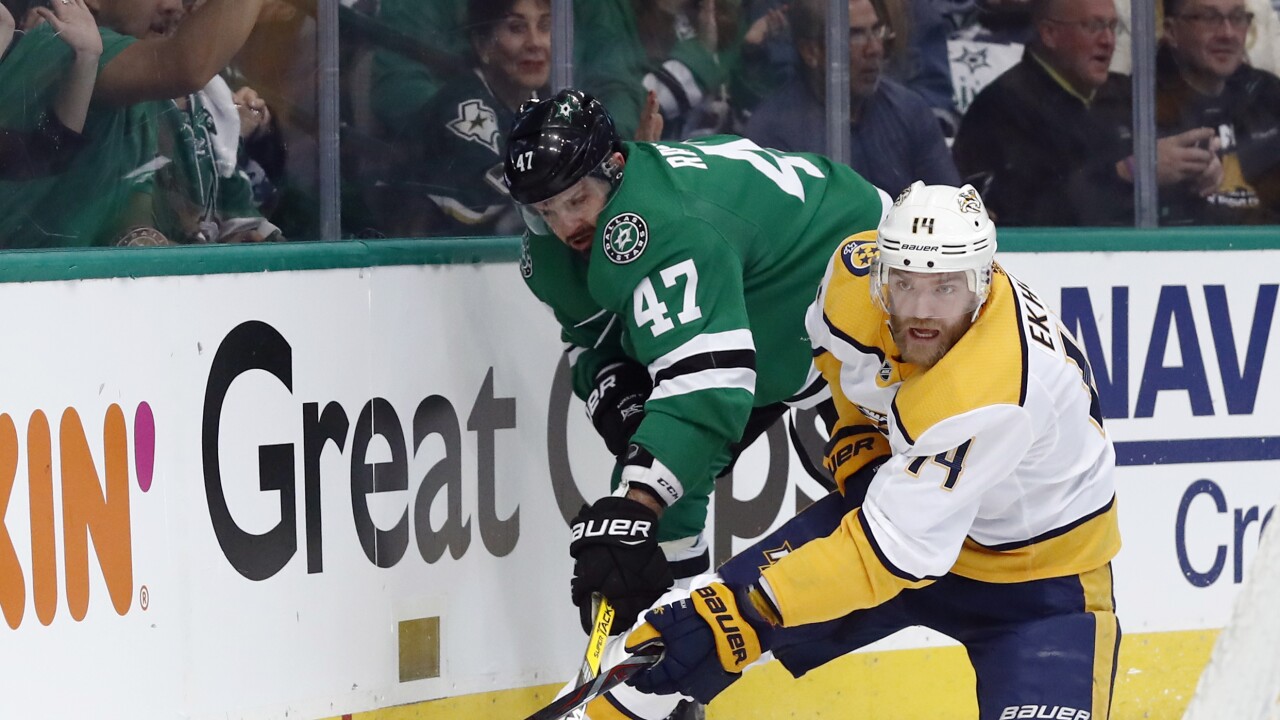 BELLEVUE, Tenn. (WTVF) — Hundreds of people came out to Bellevue Saturday for the Grand Opening of the Ford Ice Center. At the event there was a ribbon cutting ceremony, guest speakers, free food, Preds gear and hockey!

This is the second ford ice center in the Nashville area. The other location is in Antioch at the Hickory Hollow Mall.

This space has two NHL sized ice rinks, a restaurant and bar, locker rooms and a hockey store. It's also located next several food and shopping stores at One Bellevue Place.

Hockey fans tell me they're excited to have this center so close to where they live.

"I watched it as it was coming together when they first started to excavate and all came by and watch it more and more be put together so I'm ready to go inside and see some hockey," said
Ronnie Blea. Blea attended the event with family.

Along with games and hockey, a Preds watch party is underway at the ice center as they take on the LA Kings.

Preds CEO and president Sean Henry says this will bring a lot of business to the area. He says they saw that happen with their other Ford ice center in Antioch.

"People have said they love that this is coming to their neighborhood because it will drive economic development," said Henry.