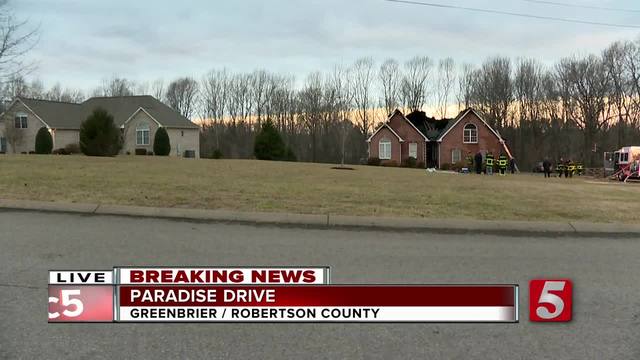 A Robertson County home was seriously damaged when an early-morning fire broke out. 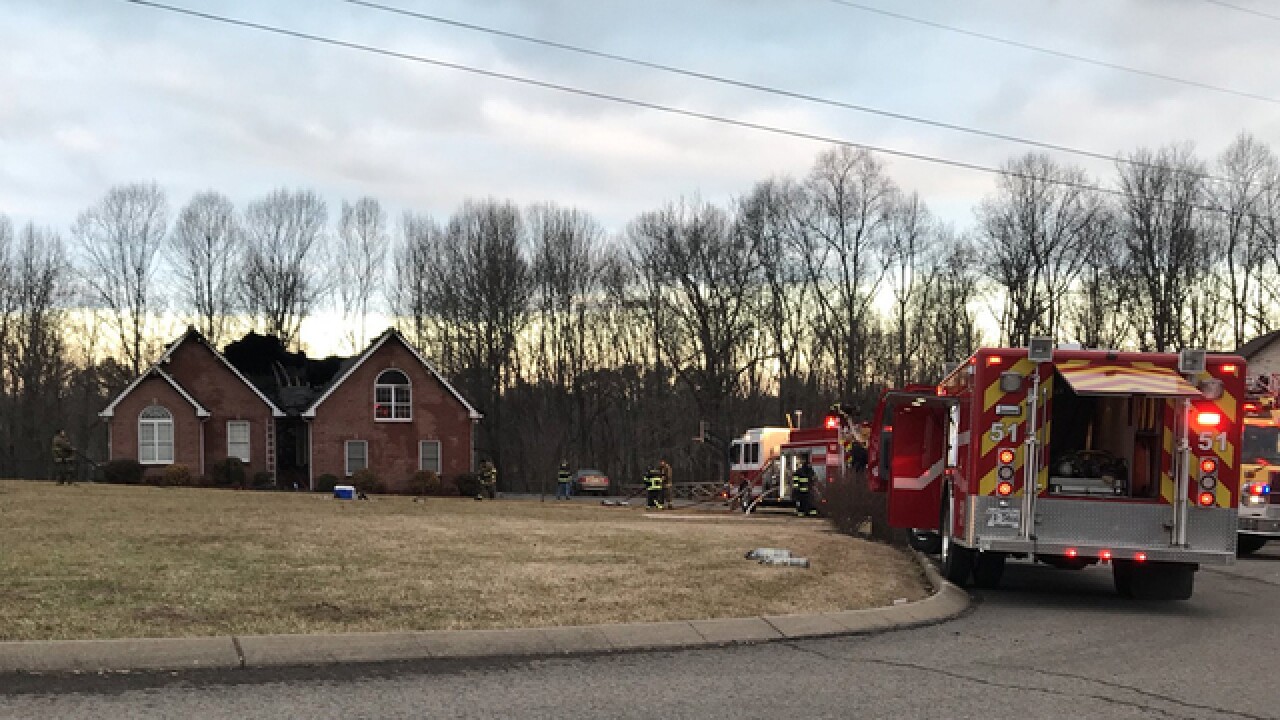 A Robertson County home was seriously damaged when an early-morning fire broke out.

Crews were called to the residence on Paradise Drive in Greenbrier around 4:40 a.m. Tuesday.

Getting a better look at this fire on Paradise Dr. in Greenbriar. The damage looks pretty bad @NC5 pic.twitter.com/gpLUBlNOQe

The family called 911 after seeing a fire in their bonus room.

When they arrived on scene, fire officials said flames were coming through the roof. Crews were monitoring for hotspots.

The home was not a total loss.