Group Pays To Bus Many Homeless Out Of Town 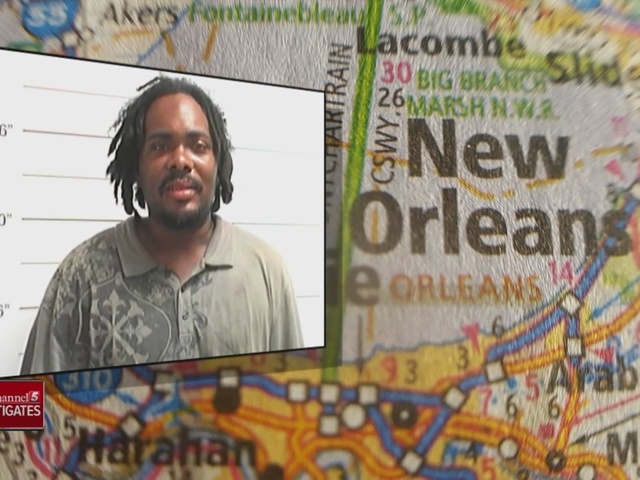 The Nashville Downtown Partnership's mission is to keep downtown clean and safe. But a NewsChannel 5 investigation is raising questions about why the Partnership is paying for hundreds of one-way bus tickets. 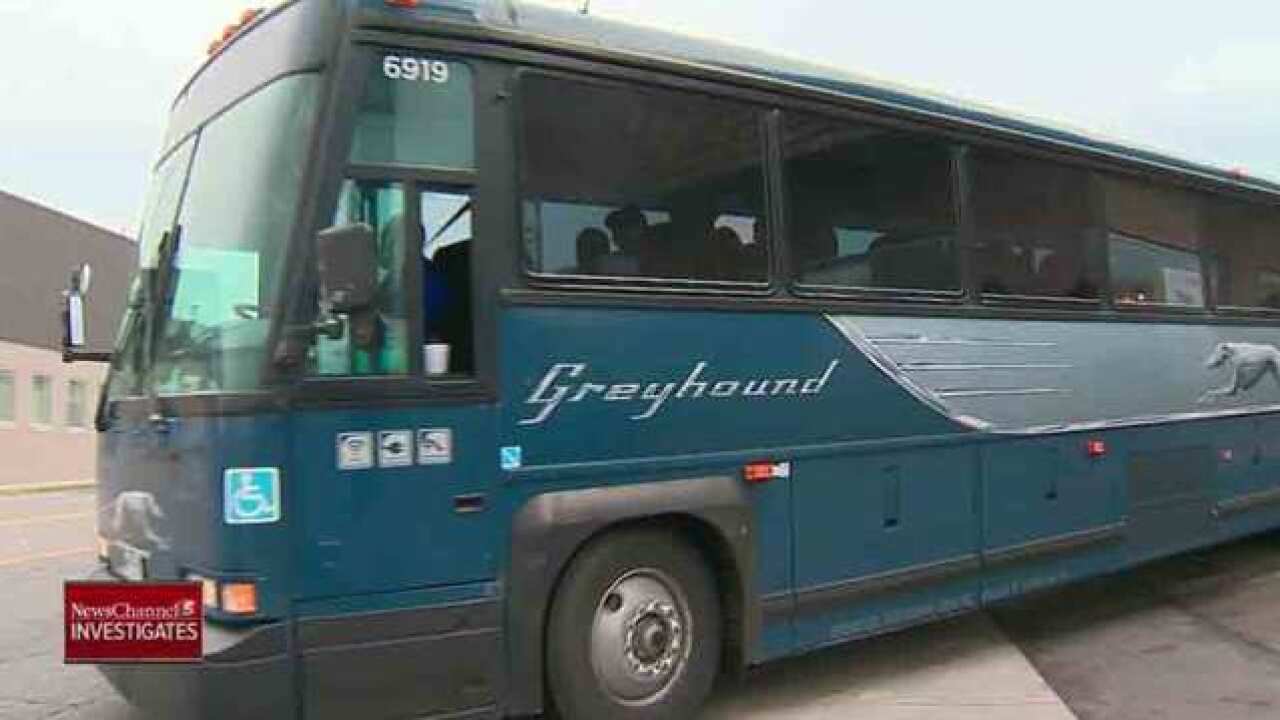 The Nashville Downtown Partnership's mission is to keep downtown clean and safe. But a NewsChannel 5 investigation is raising questions about why the Partnership is paying for hundreds of one-way bus tickets.

We discovered many homeless people with long criminal records getting one-way tickets out of Nashville.

The last time he was arrested he was found "stumbling down second avenue."

But two days after that public intoxication charge was "dismissed," the homeless man was suddenly on a bus out of town.

Beard, who was often accused of "annoying" tourists, was given a one-way ticket to New Orleans.

It was courtesy of the Nashville Downtown Partnership.

"This is a gentleman who asked for assistance and we provided it," said Tom Turner President and CEO of the Nashville Downtown Partnership.

"We verified to the extend possible that he was going somewhere he that he wanted to go," Turner said.

The Partnership is funded in part, by taxes on downtown property owners.

It also has a contract with Metro worth $2 million to operate two city-owned parking garages.

Some of that money pays for their Homeward Bound program which has given away more than 900 bus tickets since 2008.

NewsChannel 5 Investigates asked, "Is there any pressure on them to take a bus ticket and leave town?"
Turner responded, "Not that I know of."

Among those getting tickets was Samuel Partin who was on Metro's list of most arrested people in 2015.

And Harold Silvey who was arrested more than 100 times for things like public intoxication downtown.

NewsChannel 5 Investigates asked, "Are we just bussing our problems to other cities?"
Turner responded, "I think we are bussing people that asked to be bussed. We are providing transportation for people that need help."

But on the Partnership's tax returns it boasts that it bought 114 bus tickets in 2014 for people who accounted for 801 arrests in Nashville.

NewsChannel 5 Investigates asked, "Why is it important to say in this document that they account for 801 arrests?"

Turner responded, "Because that's why we're doing it. We're doing it to keep downtown clean and safe. That's what the property owners want to spend their money on."

Tension between property owners downtown and the homeless has grown for years.

Metro police started keeping a Chronic Offenders List of people arrested most downtown which they share with the partnership.

NewsChannel 5 Investigates said, "It looks as though you are very focused on chronic offenders and trying to get them bus tickets."

Turner responded, "We try to help people right. And chronic offenders do consume the most services."

NewsChannel 5 Investigates followed, "Is it really helping someone to give them a one-way bus ticket to another city?"

"If they've asked I think it is," Turner said.

He was arrested ten days after arriving in New Orleans, and he has been arrested there nearly 40 times since.

According to court officials he lists the homeless shelter as his address.

"This is someone who may or may not be experiencing mental illness and the Nashville solution is just to bus them away, so we don't have to look at them, so they don't frighten tourists," Alexander said.

She is concerned we're shuffling the mentally ill from city to city and possibly pressuring them to leave.

"If we can't do it one way by locking them up, we'll do it another way by bussing them out," Alexander said.

Despite repeated arrests and being cited for things like "annoying" the public, Harold Silvey was given a one way ticket to Denver because the Partnership believed he had a job there.

NewsChannel 5 Investigates asked, "Is it realistic that someone with 103 arrests, the last one for public intoxication, has a job waiting for him in another city?"

He went on to say, "We called the phone number that he gave us and take people at their word when they are asking for help."

Silvey was arrested just over a month after arriving in Denver on alcohol charges.

He has been arrested at least six times since.

Turner responded, "I think that behavior, unless people end up in a stable environment, behavior is going to continue."

The District Attorney's Office said there is no promise to drop charges if someone accepts a bus ticket.

But chronic offenders meet with a social worker after they are arrested who may tell them about the program.

NewsChannel 5 Investigates asked, "Do you think other cities bus their problems to us?"

Turner said, "I wouldn't know. I don't know what other cities do."

Turner says the Partnership employs a full time social worker who works with the homeless and puts some in permanent housing.

He plans no change for Homeward Bound.

"We are providing assistance to people who asked for it whether they have arrests or not. We think that's right."