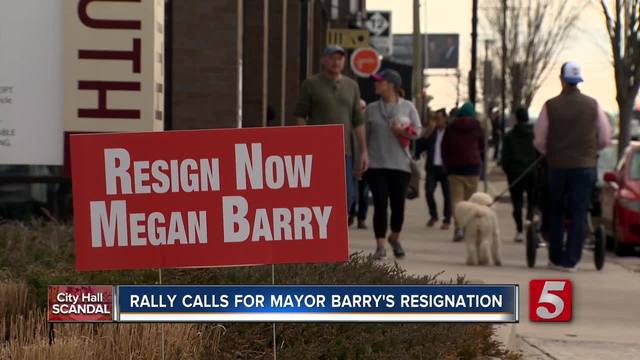 A group of Nashville activists demanded for Mayor Barry's resignation in a rally outside the Metro Courthouse following her extramarital affair with her police bodyguard. 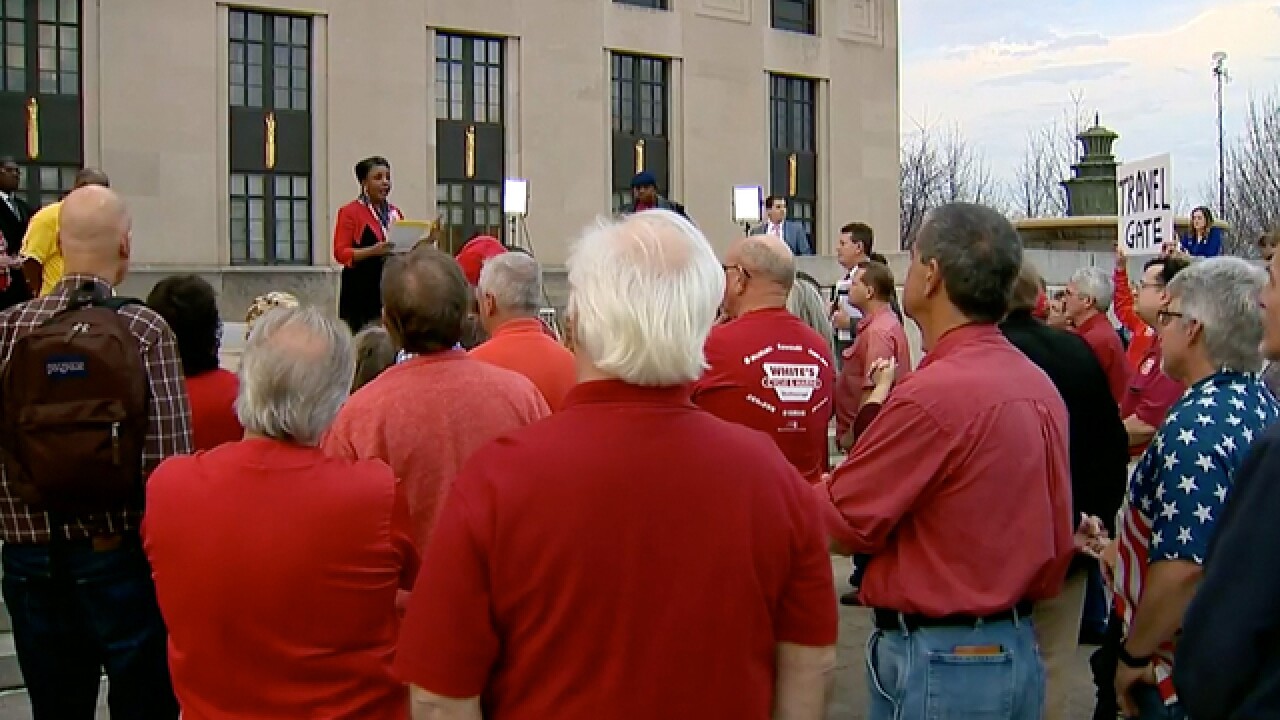 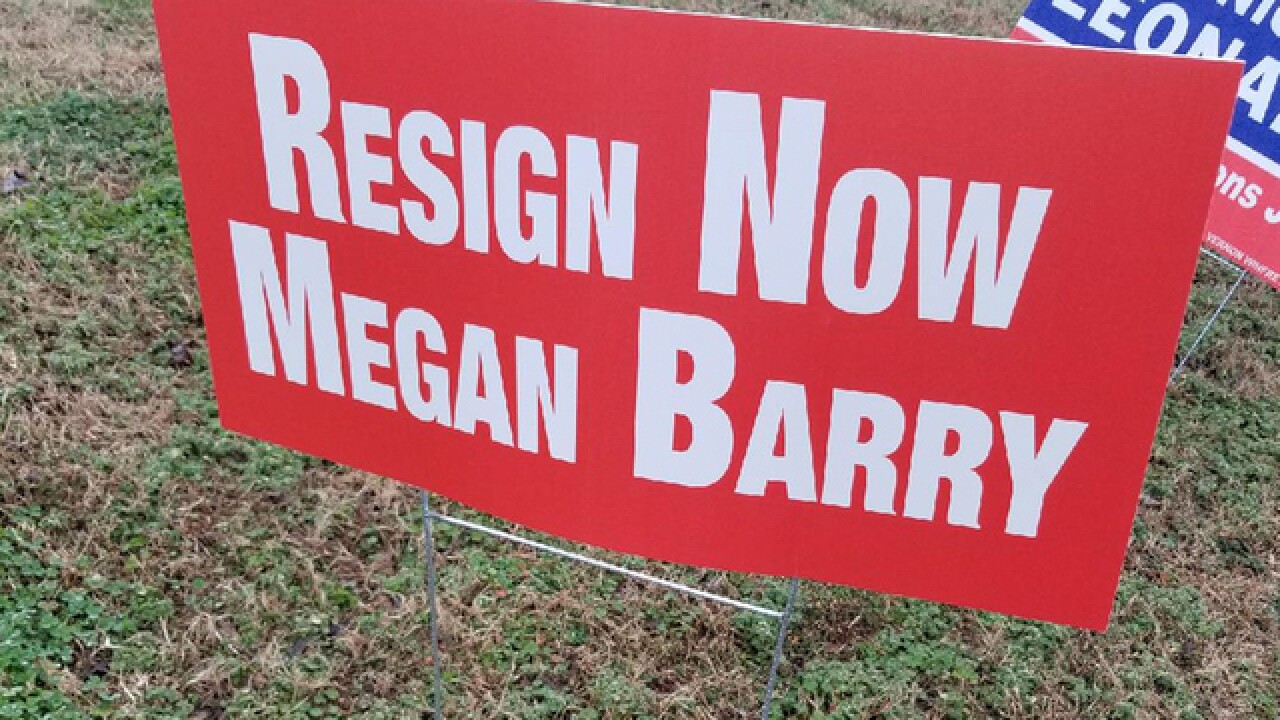 A group of Nashville activists demanded for Mayor Barry's resignation in a rally outside the Metro Courthouse following her extramarital affair with her police bodyguard.

Some behind the rally have opposed the mayor since her campaign, including organizer Rick Williams, who said a city can't move forward while its mayor is under investigation.

"We don't need that for the city," Williams said. "We've got a transit vote coming up. We need to clear the deck and focus on transit whether you're for or against it. That needs to be what we're talking about."

Williams is also one of the people behind red signs posted around Nashville calling for Mayor Barry's resignation.

"Why we gotta deny public schools 50 million dollars of their budget request?" Fuzz asked. "Why would you deny the safety net hospital, you have experts who run it, what they need to run the hospital? You denied them three times this year. And for the black community, the mayor put nothing in her budget."

Mayor Barry has previously said she has no intention of resigning.

While at a separate community meeting, NewsChannel 5 asked her about the rally and if she has had a change of heart. She said her answer remains the same.

"I get up every day and love my job and put my hard work into making sure that Nashville is a better place and I'm gonna keep getting up every morning; I'm gonna keep doing that. I love this city and I love that I get to serve," said Barry.