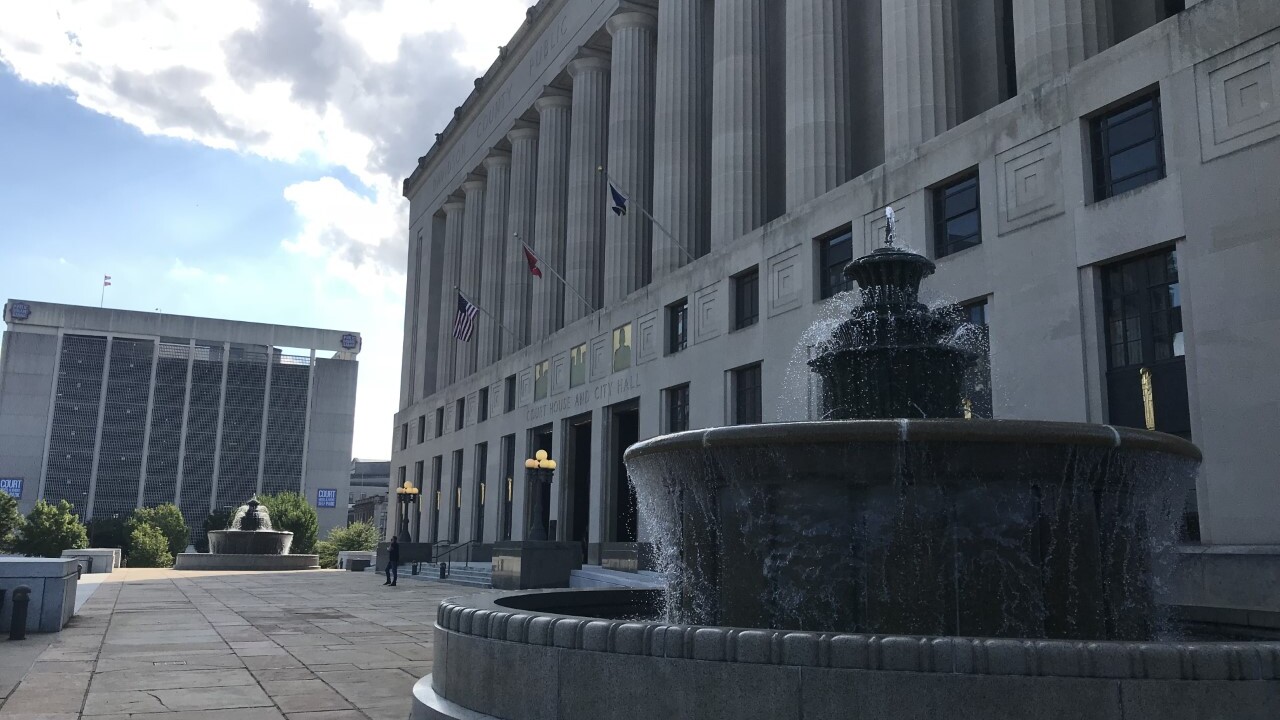 The increase was approved as part of the Metro Nashville 2020-2021 budget - one that city leaders referred to as a "crisis budget."

Council members said because of Nashville's budget crisis and the lost revenue because of COVID-19, a property tax increase was needed.

Council members said because of the mayor's proposal, a tax increase of some sort was inevitable.

"Taxes are going to go up. there's no doubt, there's no doubt," Council Member Steve Glover, who was against a steep increase and voted no to the approved budget, said in a previous interview.

"The biggest difference [between my budgets and Mayor Cooper's] is that...my proposals do more to help those who are hurt the most by the rate increase," Mendes said in an interview with NewsChannel 5 last month.

After the vote, which happened in the early Wednesday morning after hours of debate, Vice Mayor Jim Shulman said the plan would help fix Nashville's $300 million budget deficit.

But for some organizations that had been fighting the increase, the vote was a disappointment.

"How hard is it to say no to 34 percent property tax increase?" Michelle Foreman, a spokesperson for the group No Tax 4 Nash, said.

The organization was formed to lobby against the tax increases. Foreman hoped that city leaders would delay the tax increase, adding people are still recovering from the March tornado and are still feeling the effects of COVID-19

"Even if just for one year, so we come back next year, reassess where we are, and at that time if we really do need a tax increase, okay."

Now she says the grassroots group is turning its focus to another task: recall petitions for city officials who approved the increase.

"We did say we were going to initiate a recall and that is the next step," Foreman said.