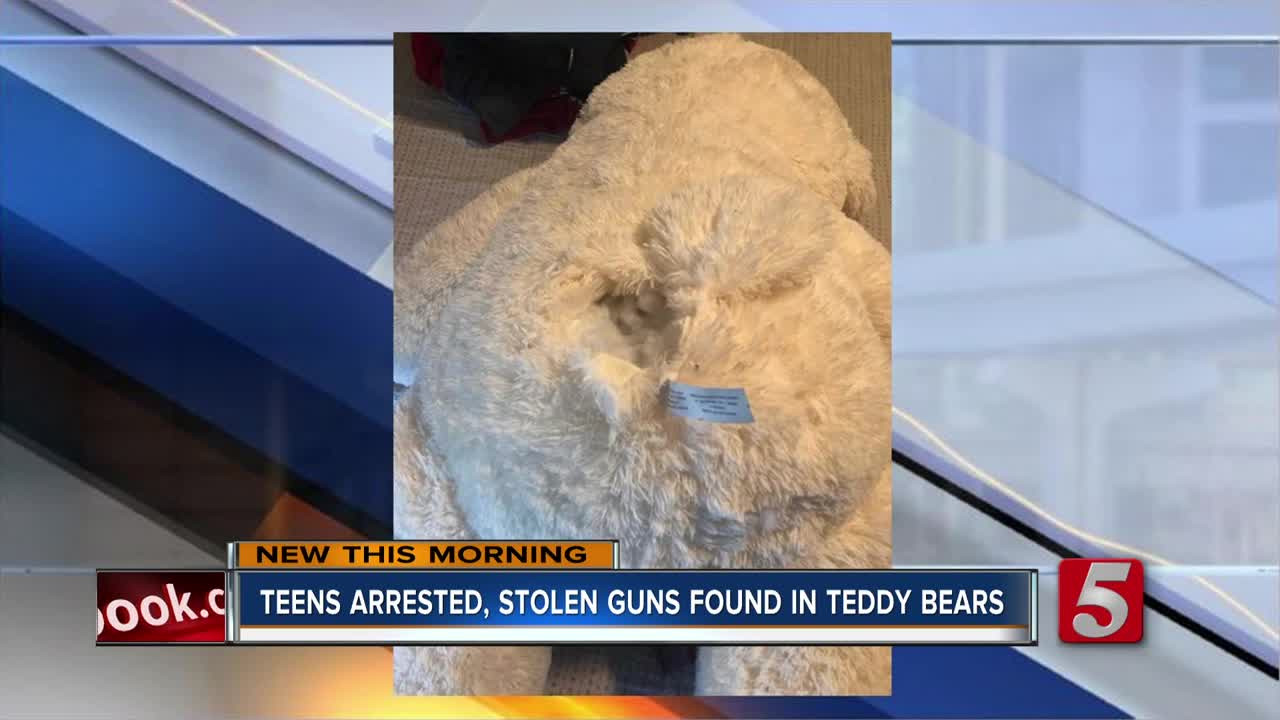 Metro Nashville police arrested two teenagers after finding two guns hidden inside a teddy bear at an apartment, according to arrest documents. 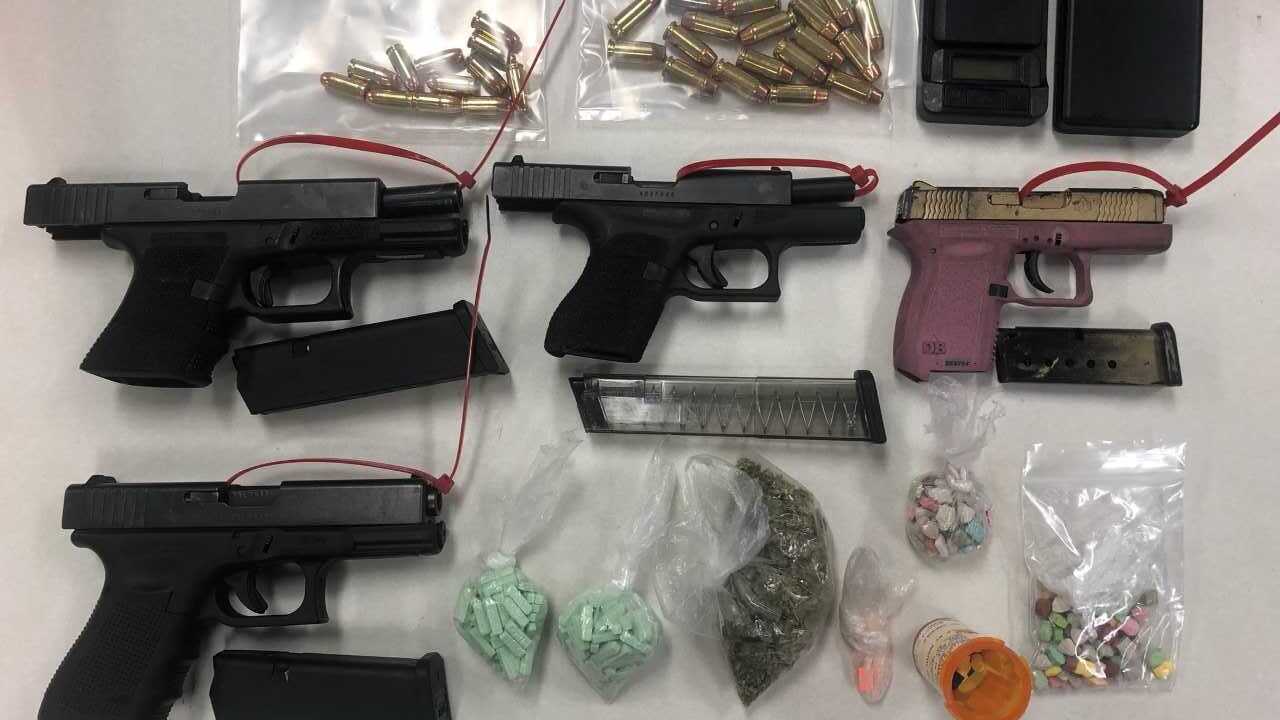 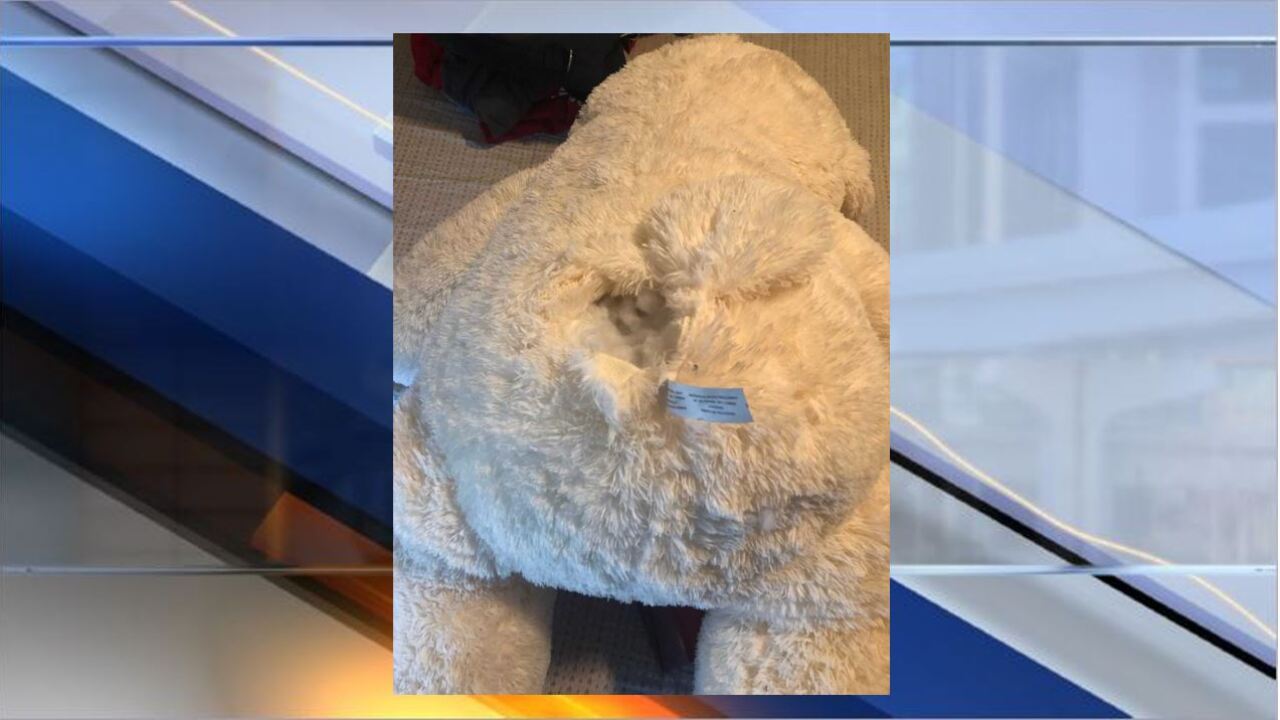 Officers arrested 18-year-old An Que Lam and an unidentified 15-year-old in the case.

According to police, neighbors at the Overton Apartments on Edmondson Pike called to say two teenagers were wearing masks and brandishing guns in the complex.

When officers arrived, they said Lam tried running away. They caught up with him and found the second suspect in a nearby apartment.

According to the arrest affidavit, the leaseholder of the apartment allowed officers to search inside. That's where police said they eventually found two guns hidden in a stuffed teddy bear. Two more guns were found next to Lam's satchel, police said. Inside the satchel, officers reported finding 167 MDMA pills, 182 Xanax pills and other drugs. All were packaged for sale, according to the police report.

Lam is charged with drug, gun and theft charges. The 15-year-old is charged with juvenile handgun possession and having 16 Xanax bars concealed in his pants near his groin.