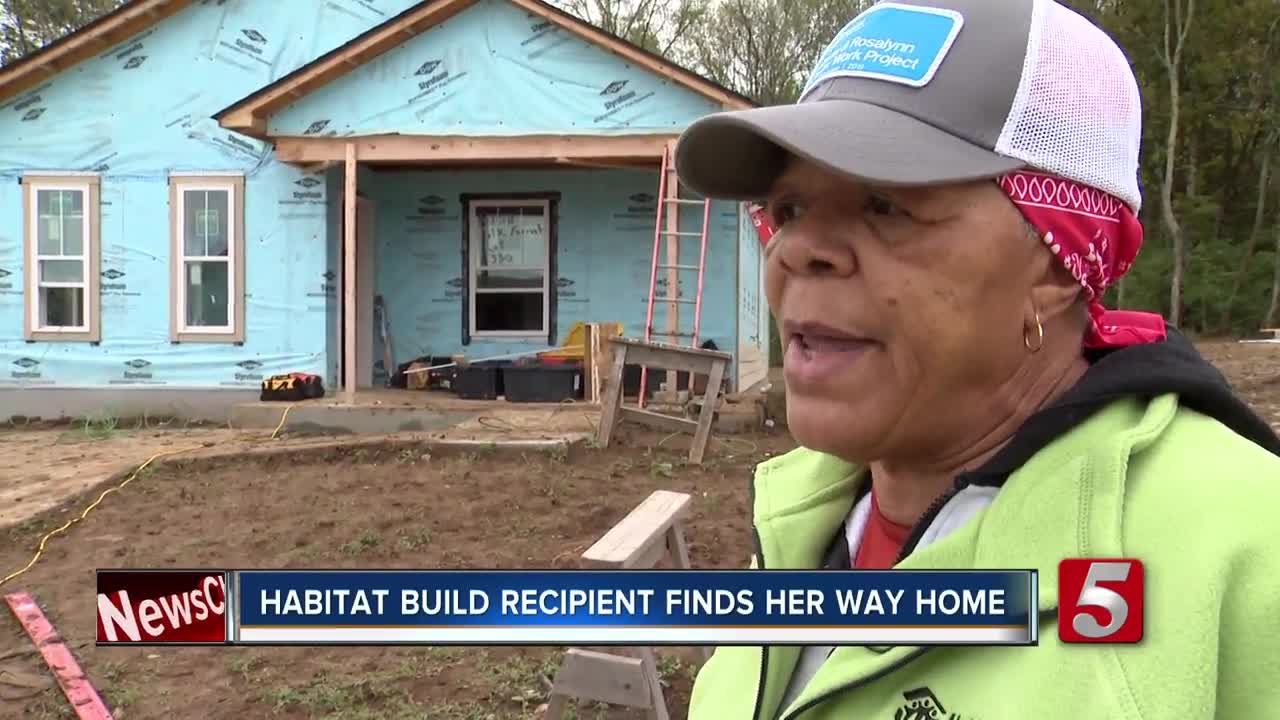 Former President Jimmy Carter and his wife continue their work in Nashville at a Habitat for Humanity build. One of those homes will belong to Brenda Wilson, a recovering addict. 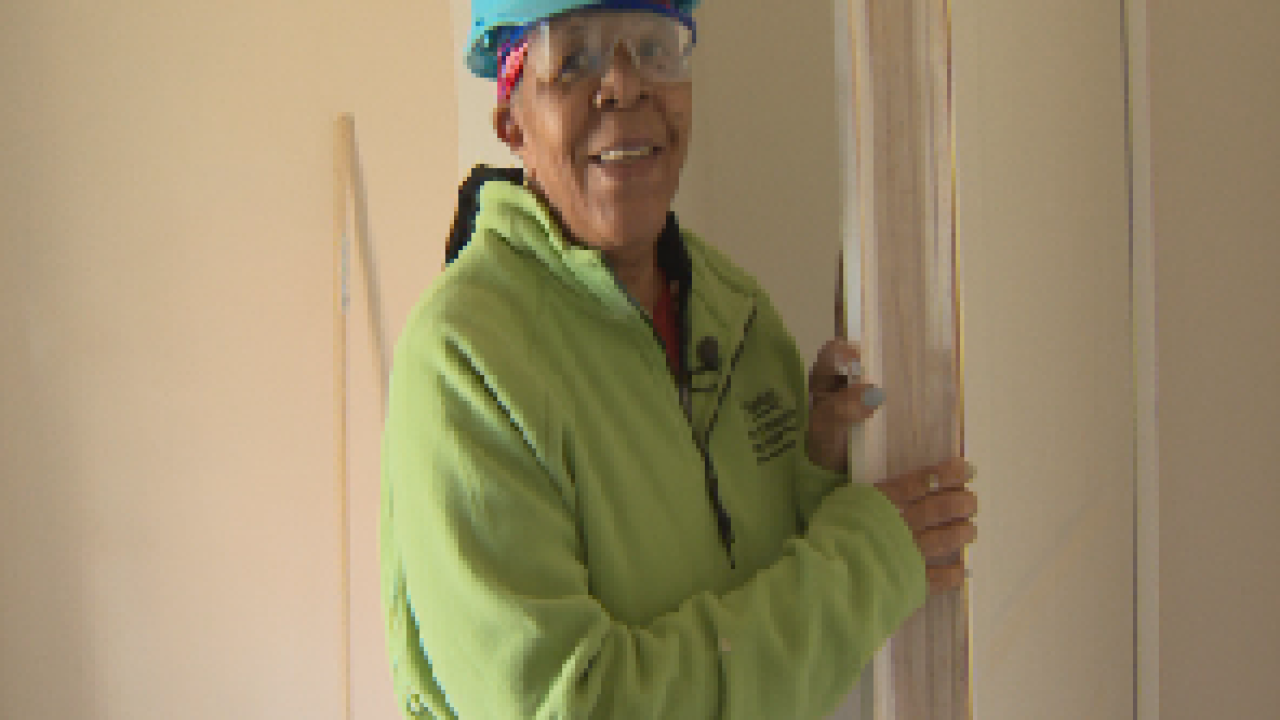 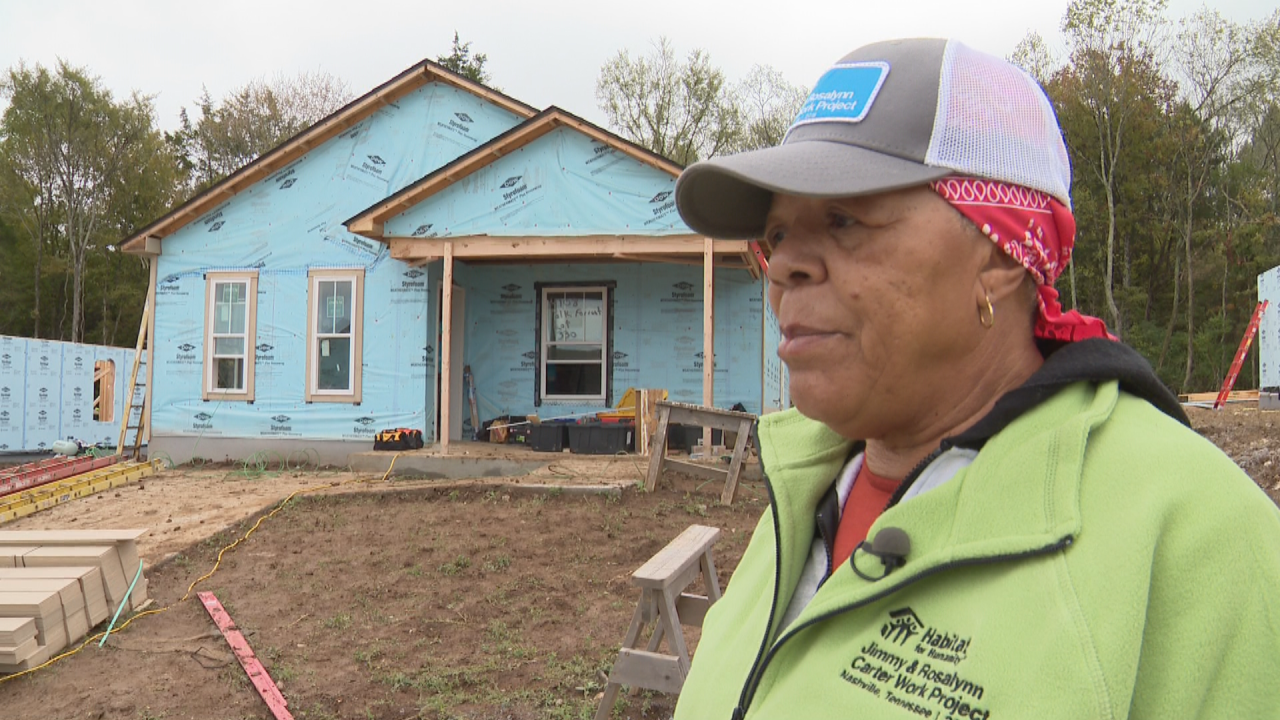 NASHVILLE, Tenn. (WTVF) — Former President Jimmy Carter and his wife were hard at work building homes in Nashville as part of Habitat for Humanity. One of those homes will belong to 65-year-old Brenda Wilson, a recovering addict.

"I had hard times with addiction and often I had my doubts that I would make it out alive," said Wilson.

Wilson struggled with crack cocaine for many years. She joined several programs to help with recovery but the only one that kept her clean, she says was the Thistle Farms Magdalene program. In 2013 she decided to enter the two-year residential program. The program helps female survivors of addiction and trafficking, giving them a place to stay and a job.

"Thistle farms gave me an opportunity and moving right along ever since," said Wilson.

Becoming a homeowner is a dream she didn't think was possible for a long time. Wilson recognizes how hard it is to find affordable housing in Music City.

"The marketplace for Nashville is so big that we get swept under the rug," said Wilson, "We wouldn't be able to afford housing for ourselves and maintain freedom."

Wilson is thankful to be a homeowner through Habitat. She will be one of the 21 Nashvillians receiving a home from Habitat for Humanity's Jimmy and Rosalynn Carter Work Project. She'll pay $700 a month on an interest-free 30-year mortgage and give 100 hours of labor to Habitat.

Even though Wilson graduated from the Thistle Farms program, she continues working for their shop.

The Carter's work project wraps up this Friday.