Heading to the AFC Championship will cost a pretty penny 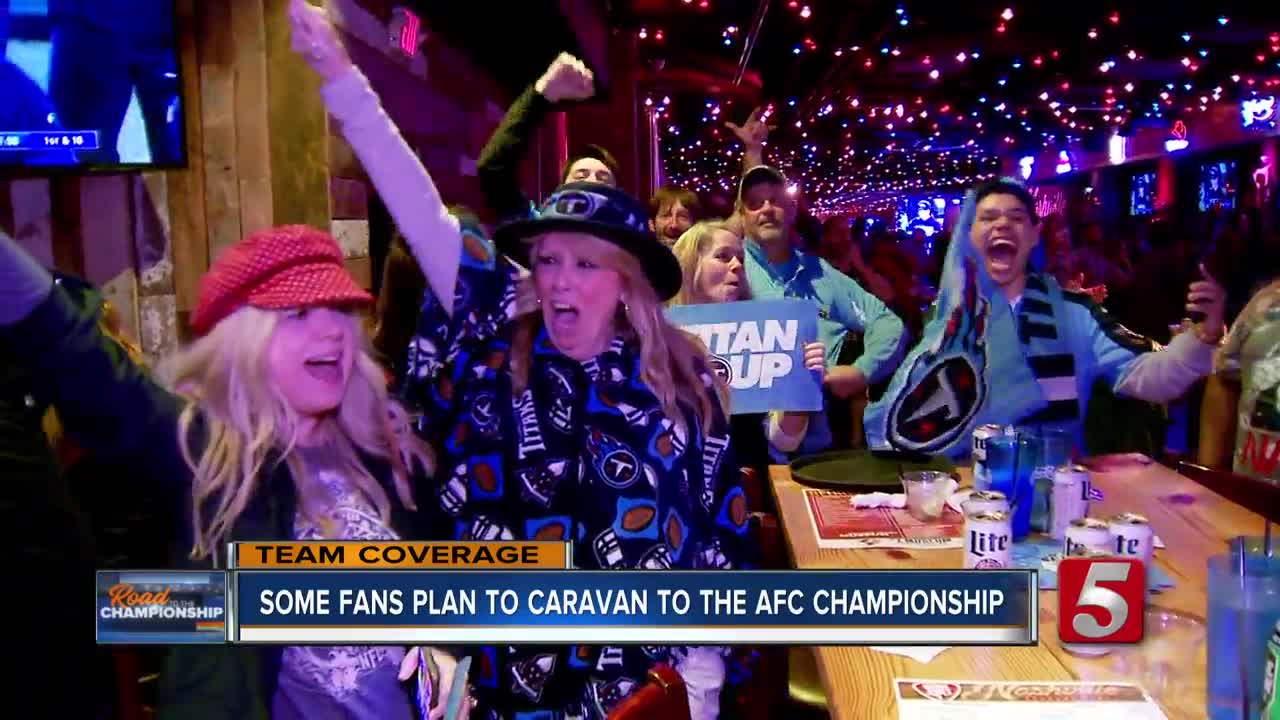 Fans who are making plans to go to the AFC Championship will have to pay a pretty penny. 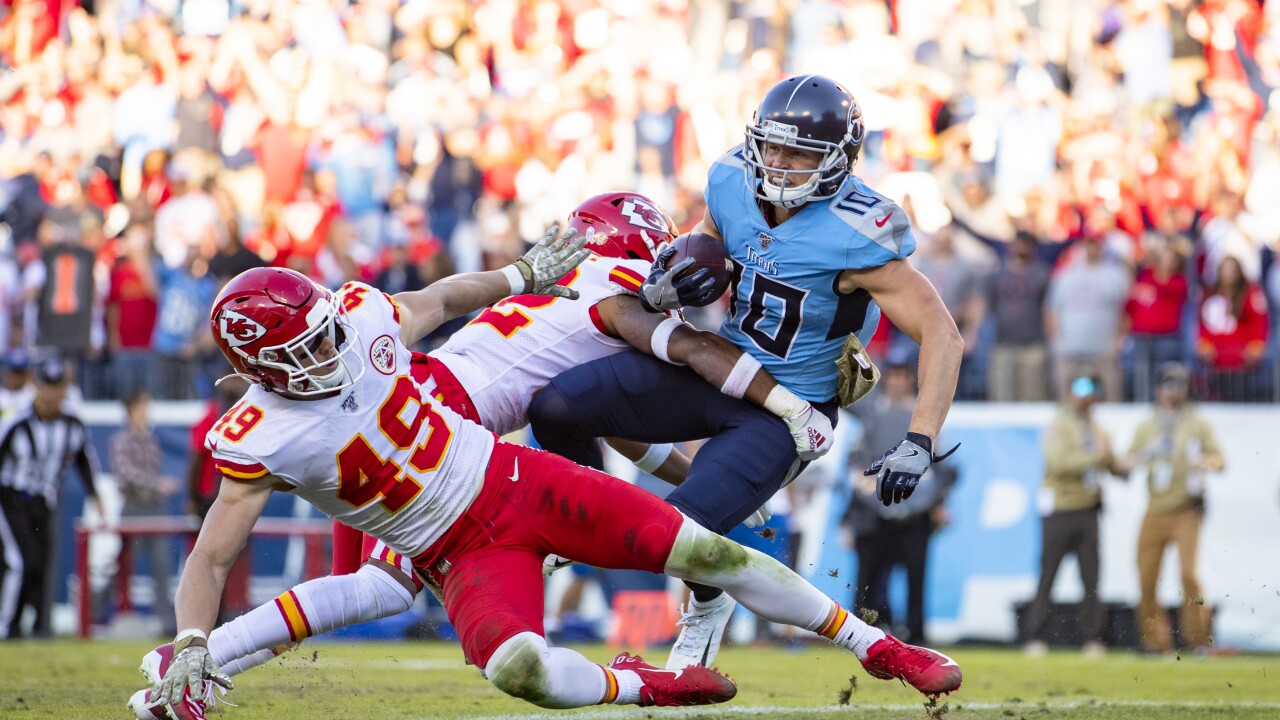 NASHVILLE, Tenn. (WTVF) — Fans who are making plans to go to the AFC Championship will have to pay a pretty penny.

Direct Southwest flights to Kansas City, MO are nearly sold out. The cheapest flight on Kayak is $431 as of Monday morning.

"Southwest—pretty expensive. That’s almost $650 on Southwest," Whitt said, "This is a once in a lifetime opportunity, just bite the bullet. If you’re a Titan's fan, you want to go, last time we had this opportunity, we know what happened then but that was a long time ago so who knows when this is going to happen again."

Claudia Fielder plans to save money and drive 550 miles to Missouri.

Fielder said, "It’s guna be great, we’re going to get up early in the morning. There’s 5 of us, my daughter and her boyfriend are driving in from Collierville. We’re going with a couple other people, we’ve rented a van."

Claudia is a super-fan who participated in the NFL draft. She missed the playoff run in '99 so she's definitely not missing this game.

Fielder said, "I was a single mom of two young children, my kids are grown now, my money is my own."

She plans on going to the Superbowl if the Titans pull out a win.

Fielder said, "When we go to the Superbowl, if I can get a ticket, I will be there!"

Whitt said fans who want to go to Miami should book flights immediately.

The cheapest tickets to the game cost $270 on Stub Hub Monday morning.