'Hear my story.' Former Wilson Co. School Board employee talks with us about censured board member 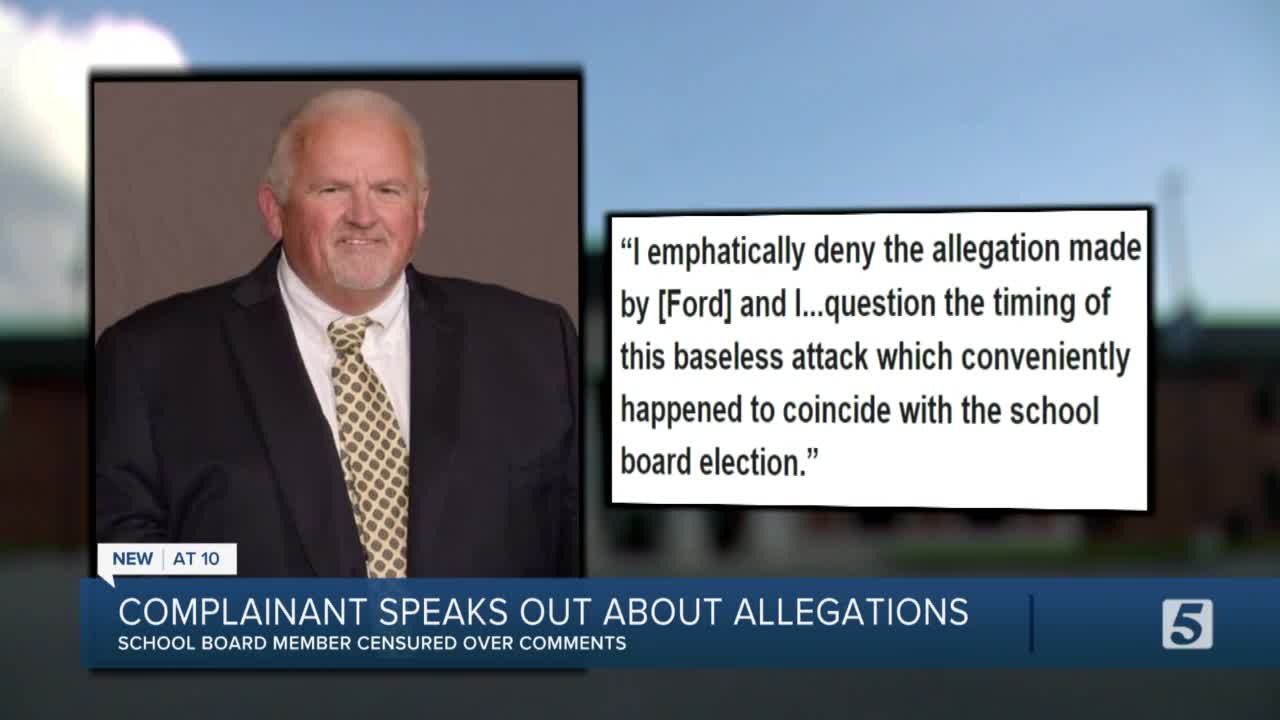 The former Wilson County School Board employee who filed a complaint prompting a formal censure of school board member Wayne McNeese told her story, as McNeese has issued a statement in response. 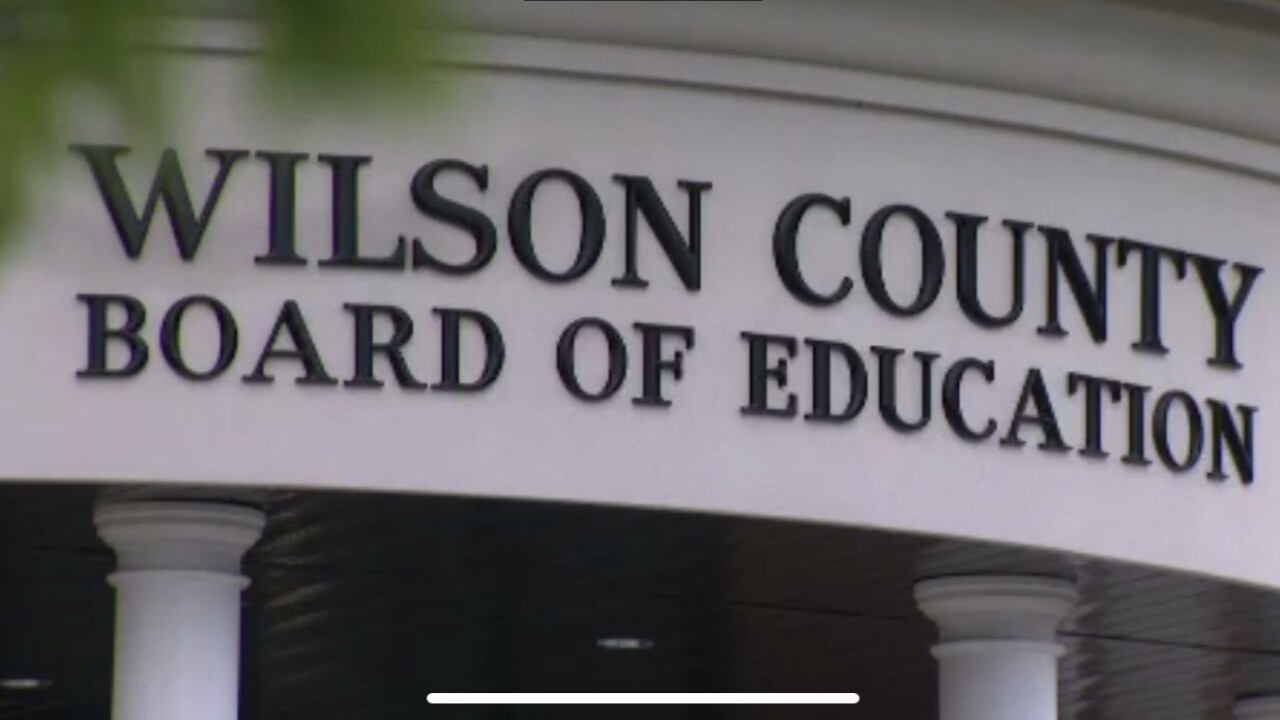 WILSON COUNTY, Tenn. (WTVF) — The former Wilson County School Board employee who filed a complaint prompting a formal censure of school board member Wayne McNeese told her story, as McNeese has issued a statement in response.

"I loved Wilson County Schools. I loved my job," she said.

In a complaint filed in June, following another complaint filed against McNeese, Ford says as she was arranging room assignments for a 2016 board retreat, school board member Wayne McNeese told her “I don’t care what bed I have as long as I’m sharing a bed with you.”

"Let me tell my story. Let me tell Wilson County and the rest of the school board what he did to me," Ford told NewsChannel 5 Wednesday.

While the school board issued a formal rebuke of McNeese’s actions this week, he remains on the board. Because board members are elected by the public, the board can’t directly fire one of its members, like they could do with a direct school employee.

That’s something Ford said she was frustrated by.

"The board members need to be held at the same standard as everybody in that school," Ford said.

McNeese declined an interview with NewsChannel 5, but sent this statement Wednesday regarding the allegations against him:

I have known [the current school board employee] for years and I would never say or do anything to intentionally upset her, or any woman, and I genuinely apologize to her if anything I said hurt or offended her in any way. However, I emphatically deny the allegation made by former board secretary Kelie Ford and I, along with many of my constituents, question the timing of this baseless attack which conveniently happened to coincide with the school board election.

McNeese is up for election on Thursday, but Ford's complaint says she spoke to school officials about McNeese’s alleged behavior four years ago.

"I complained about him way back when I worked there," Ford said. "Hear me. Hear my story. This happened to me."