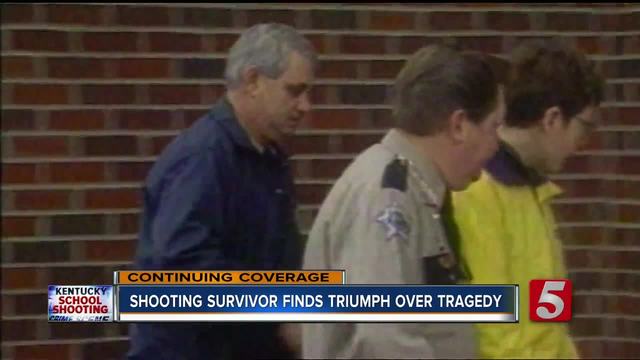 A Kentucky woman, who survived the Heath High School shooting in Paducah, Kentucky, offers hope and encouragement to other shooting victims. 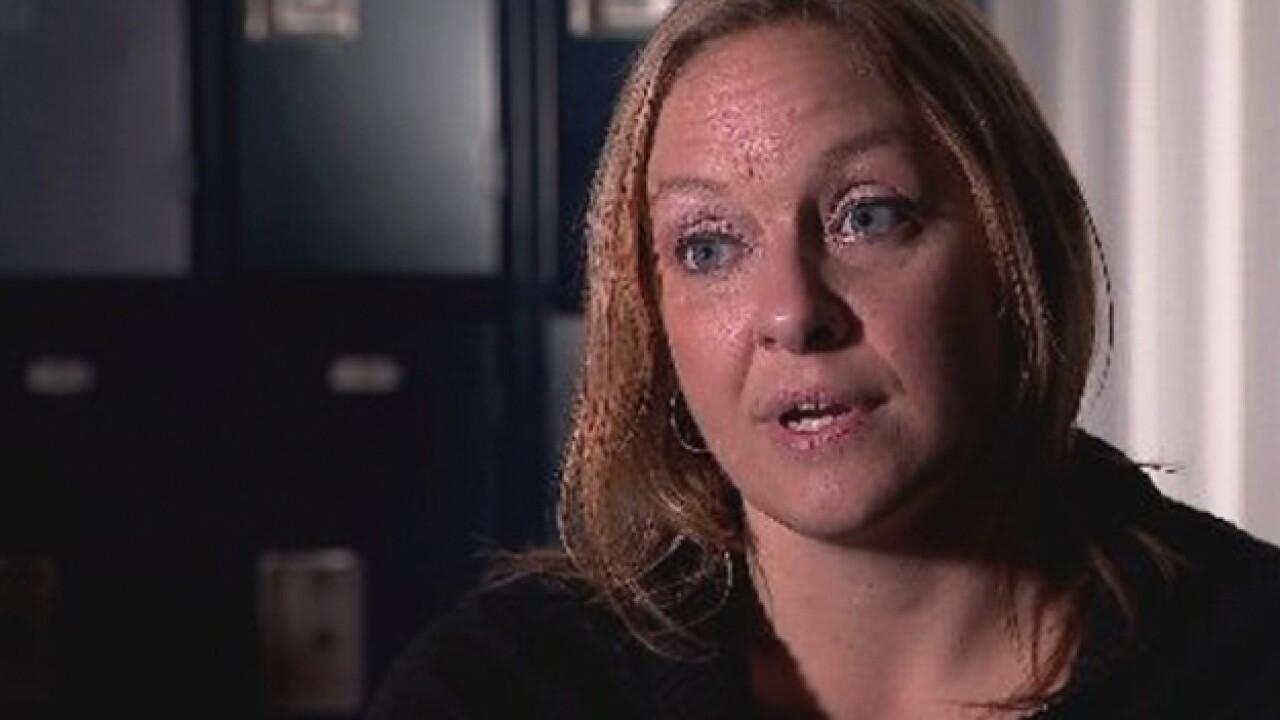 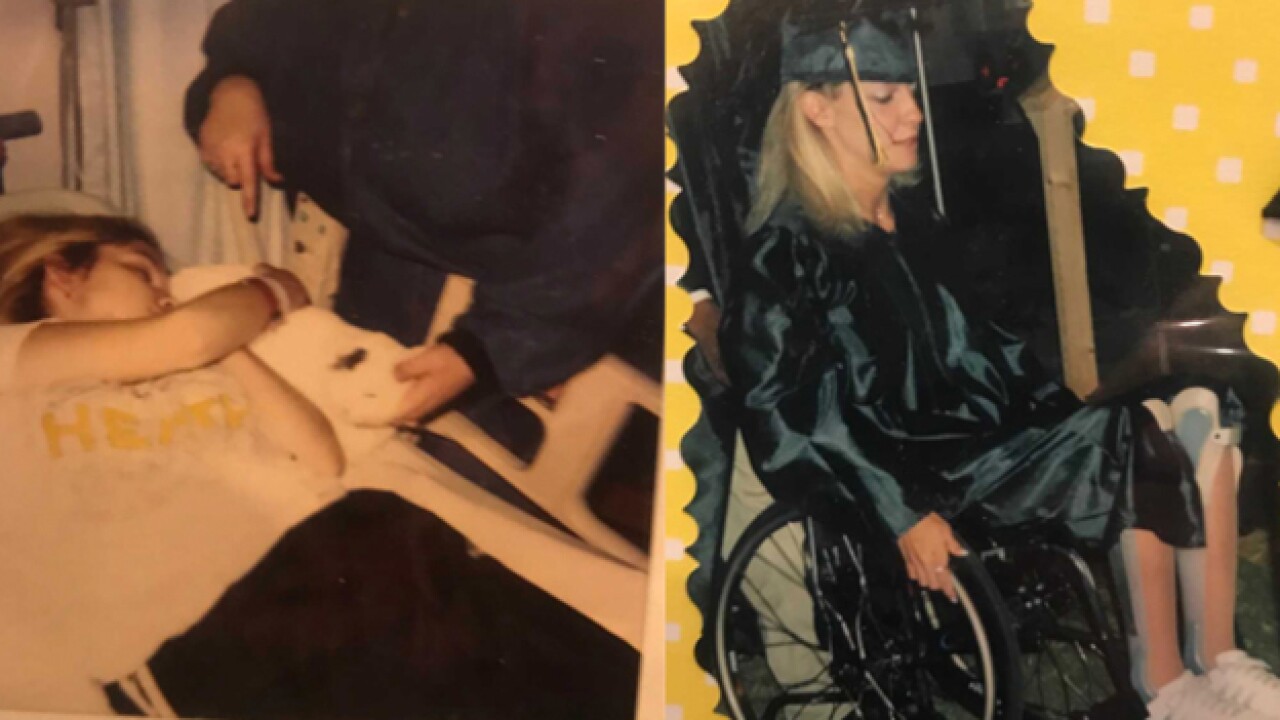 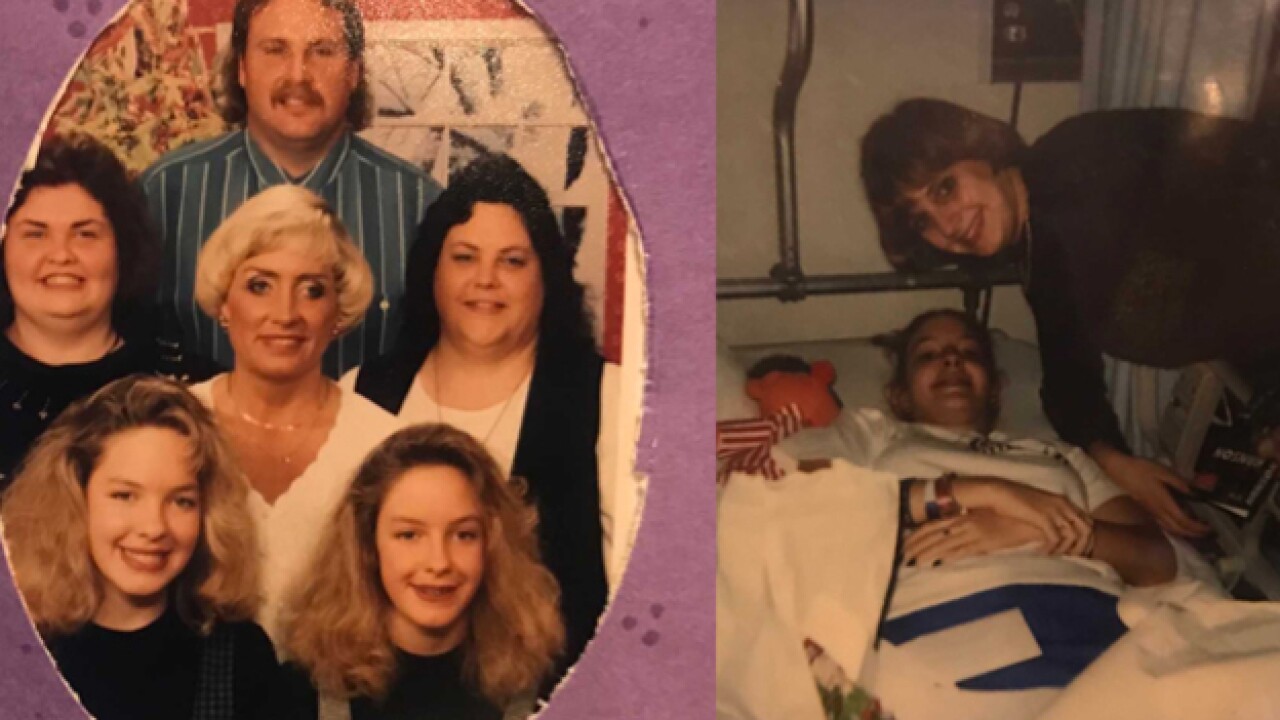 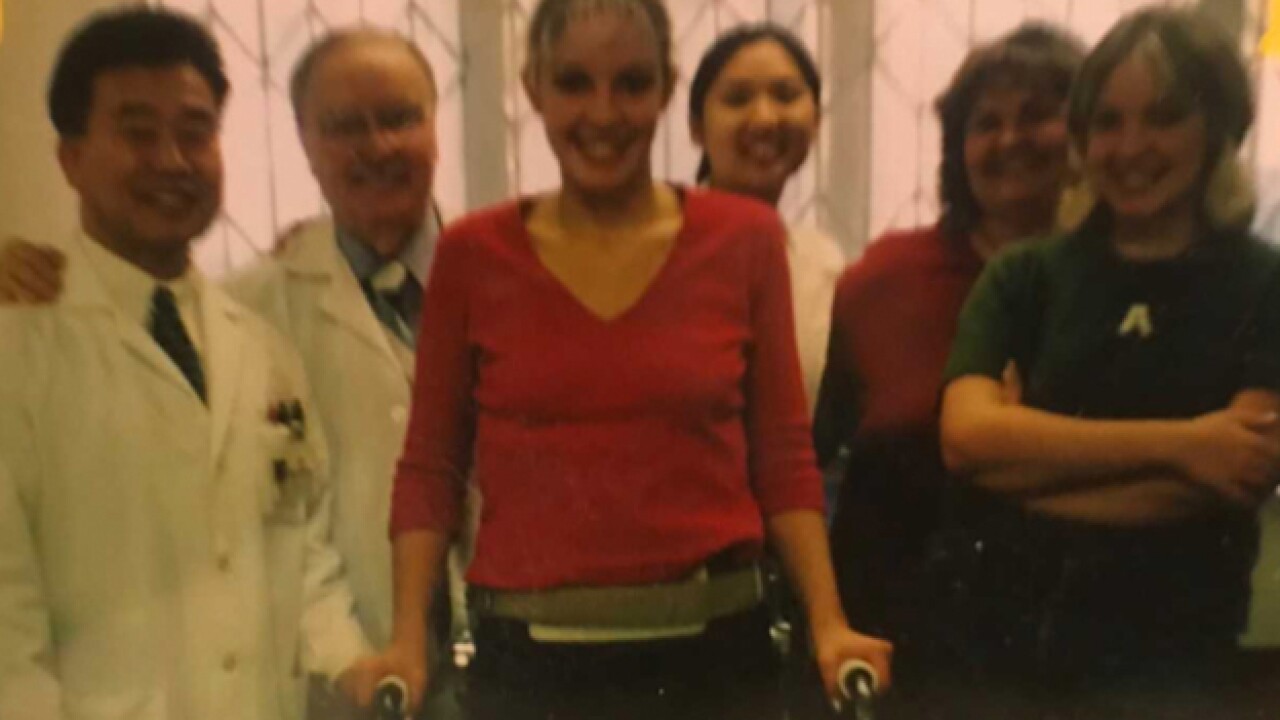 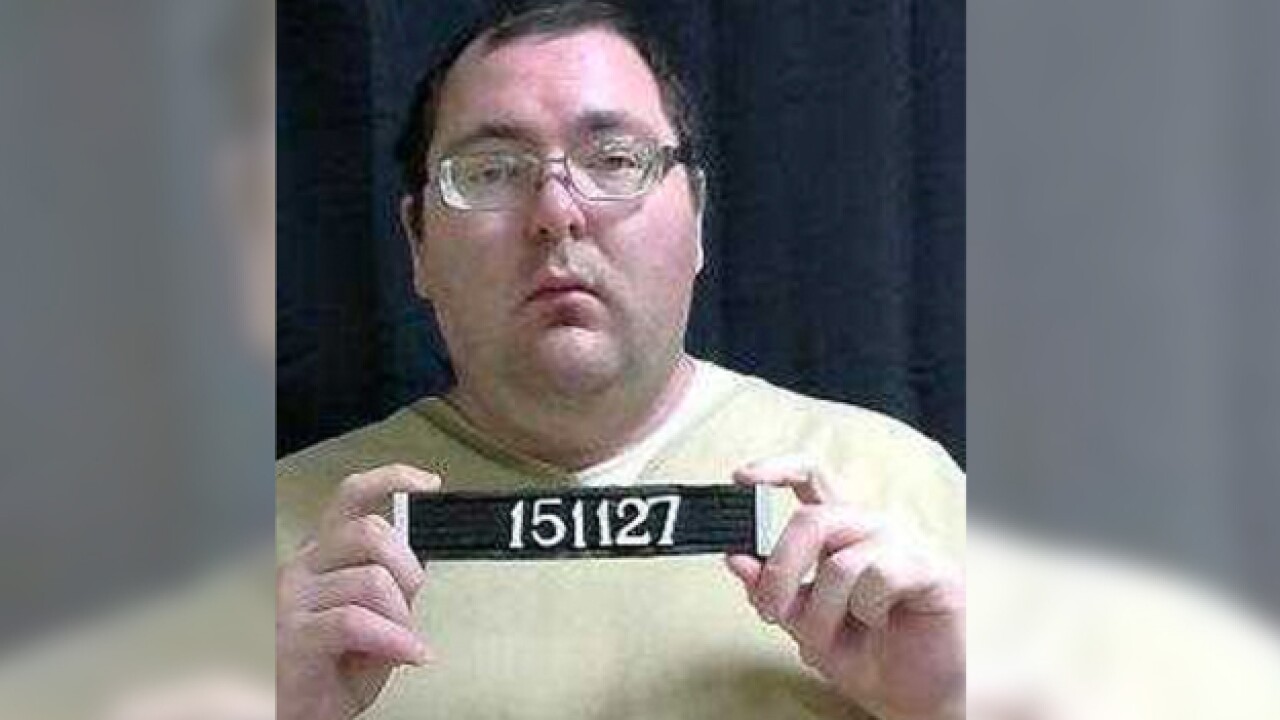 A Kentucky woman, who survived the Heath High School shooting in Paducah, Kentucky, offers hope and encouragement to other shooting victims.

The mother of two has been paralyzed and bound to a wheelchair for many years after suffering a gunshot wound to the chest when she was a sophomore in high school.

On December 1, 1997, 14-year-old Michael Carneal opened fire on students after a prayer gathering at Heath High School in Paducah, Kentucky.

"I remember hearing three slow pops and all of a sudden there was a spray of bullets. My twin sister who was also there crawled and hovered over me while he was still shooting," she recalled.

Despite being paralyzed, Jenkins has used her tragedy to empower communities and help others in a similar situation by becoming a school counselor and speaker.

She has also written two books to teach lessons from her experience and inspire children to interact and express kindness.

"I feel like kids nowadays are so consumed with themselves that they don’t take the time out to look at other people and say 'they may be different from me but what is their story?' she added.

Recently, Missy offered her help to the students of Marshall County High School after two students were killed in a shooting one month ago.

Missy said she felt sick when hearing the news because it was too close to home.

"I’m pretty sure many people always had in their head why in the world this would happen in this same area again. It was really hard to go through this because it was so close to home," she said.

"I remember a year after we started a support group with a bout 10 people that was witnesses and it was wonderful. That’s how I got through because there were people around me that understood me."

Carneal plead guilty to the charges and is serving a life sentence at the Kentucky State Reformatory.

He is eligible for parole in November 2022.

In 2007, Jenkins said she spoke to Carneal who apologized to her for his actions.

To learn more about her story and books click on this link.