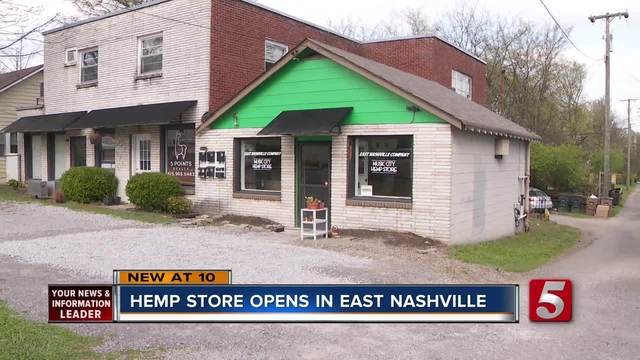 A new and possibly controversial store is opening in East Nashville that will sell everything hemp. 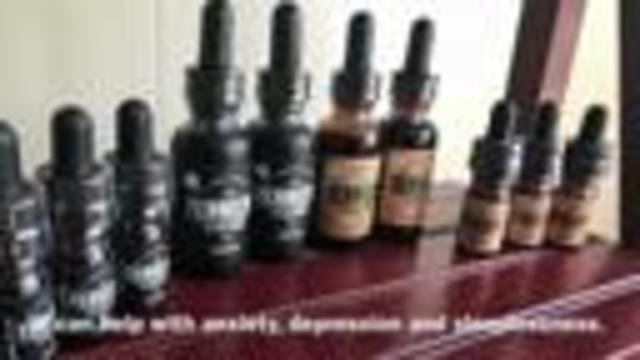 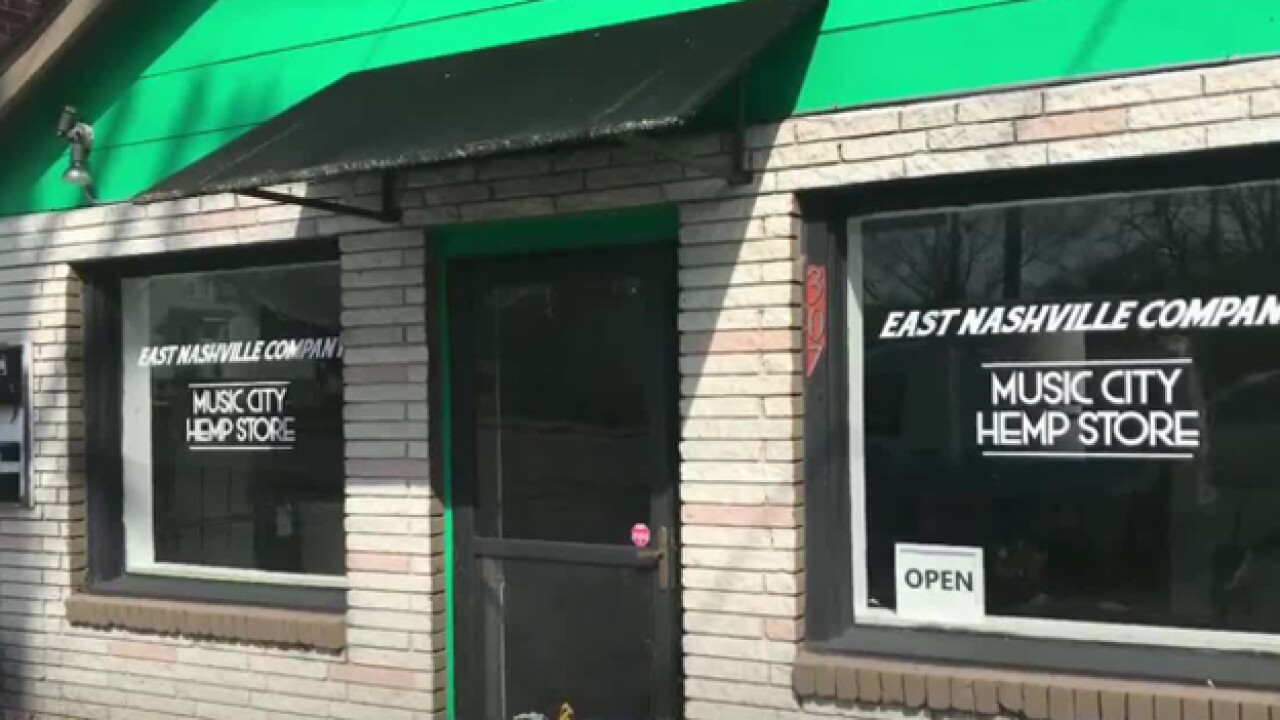 A new and possibly controversial store is opening in East Nashville that will sell everything hemp.

David Duncan has lived in Nashville the last 25 years. Music is his passion and he admits becoming a business owner just kind of happened.

"My real interest is having a hemp store and a picking parlor," Duncan laughed. "It sort of came together of its own volition almost, I don't think I would say I've had a life long dream of owning a hemp store."

When the opportunity and the venue opened up, Duncan jumped on it.

"It became obvious pretty quick, Nashville is a big city. There's no store where we can go buy CBD or pain cream," Duncan explained.

You may be wondering, what does CBD oil do?

"It's anti inflammatory, so anxiety, depression, sleeplessness, those are pretty easily fixed with CBD," Duncan said.

Customers are already coming in to check out the products, for both people and pets.

"We heard the oil will work for seizures and I have a little anxiety," said one customer.

Duncan said despite some stigma that surrounds hemp and CBD products, in general everyone has been very supportive of his move to open a hemp store.

"I really haven't had many battles because it's completely legal, everything is done by the book," he said.

In mid-February, Operation Candy Crush closed down nearly two dozen businesses in Rutherford County after officials said they were selling CBD based products.

Those charges were later dropped by the district attorney and the stores were allowed to re-open because in Tennessee, CBD products derived from hemp are completely legal.

Music City Hemp will celebrate its grand opening on 4/20.