The City of Hendersonville has started discussions of building its own hockey rinks since teams have been struggling to find time to practice at Middle Tennessee's limited facilities. 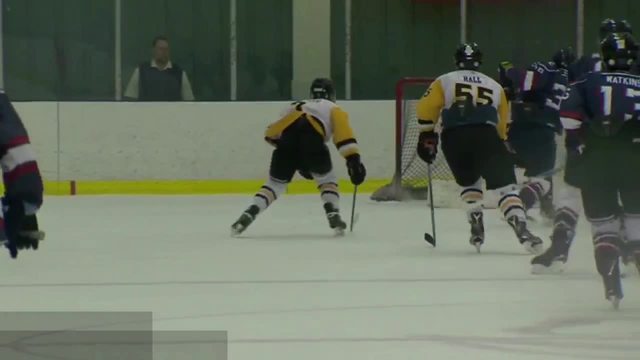 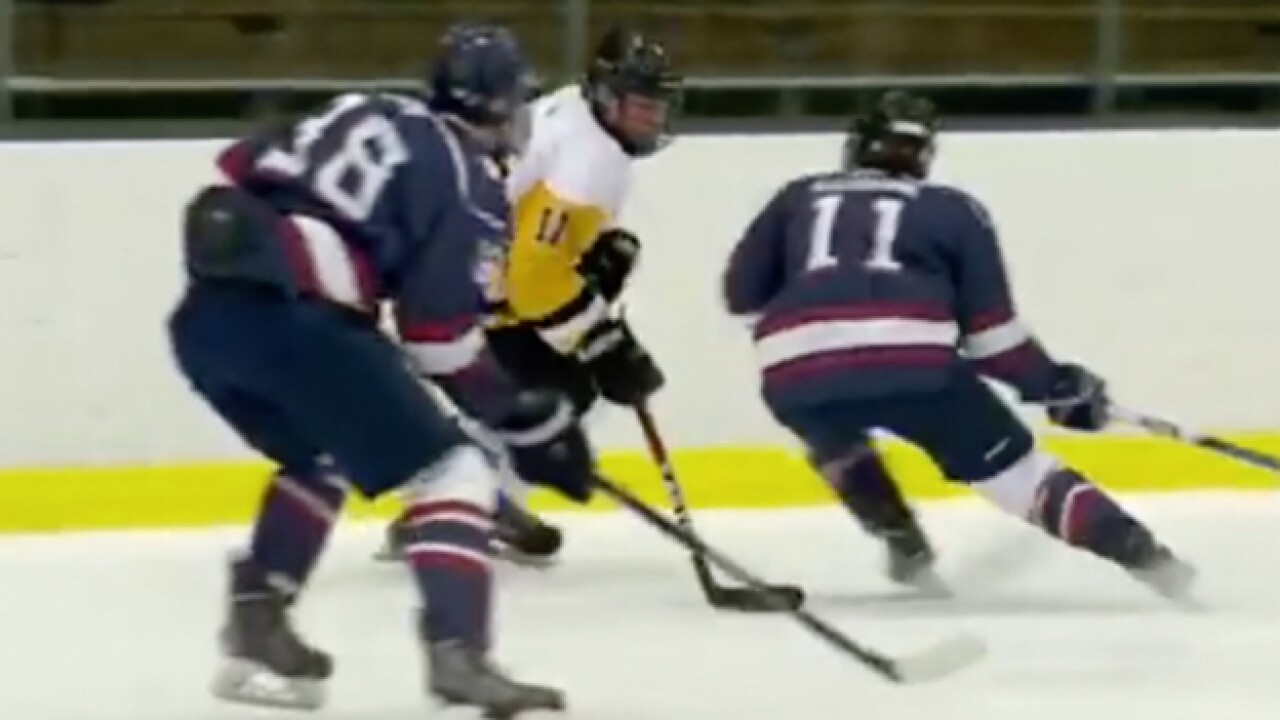 The City of Hendersonville has started discussions of building its own hockey rinks since teams have been struggling to find time to practice at Middle Tennessee's limited facilities.

The city's local high school team reached some success in the Greater Nashville Area Scholastic Hockey league, making it to the semi-final game. They did so despite being unable to obtain ice time to practice between post season games.

"It's very challenging as a coach," said Troy Damewood, associate coach of the combination team Hendersonville-Station Camp. "It's hard to recruit players, to get kids involved at an early age. There's not enough ice to do that."

Because of this, Damewood said the players often spend long hours on the road or at late games.

"We've got players that are practicing on school nights, and playing games, not getting home until 11 p.m. or 12 a.m. on a school night," he said. "They're doing their homework on an hour drive from Sumner County to Ford Ice rink in Antioch. It's very challenging."

According to Hendersonville Mayor Jamie Clary, several local businesses shelled out $40,000 to do a feasibility study on how much it would cost the city to build its own facility. Clary said they see potential.

Clary estimated a new facility would be between $10-12 million. It would have two ice rinks and concessions areas. Besides that, much of the project details have still not been decided.

"This is a really big deal. This is probably the biggest project we've undertaken in [many] years," said Clary.

The Hendersonville City Council will take up the issue in March. If they decide the facility is worth pursuing, Clary said they could have it up and running in two years time.