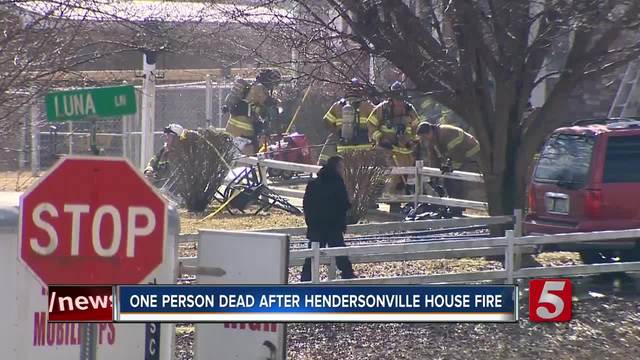 Crews battled a large fire at a home in Hendersonville. The fire happened on Elnora Drive by Luna Lane. 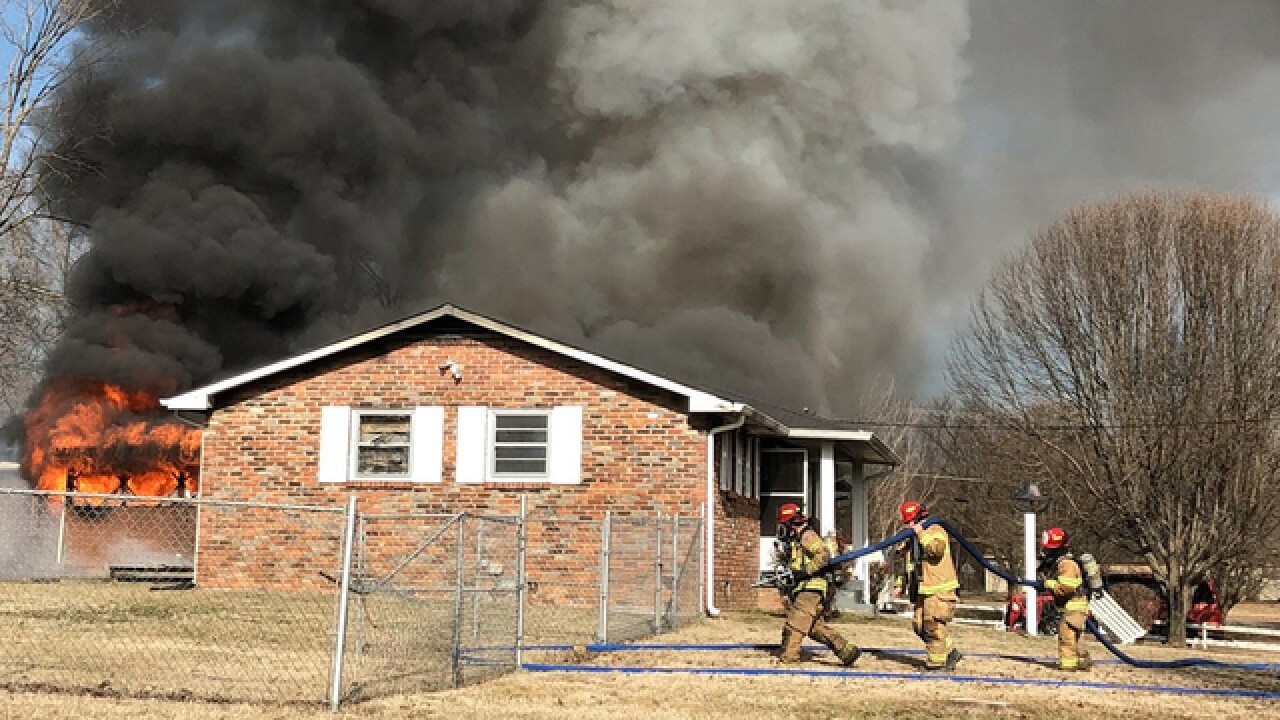 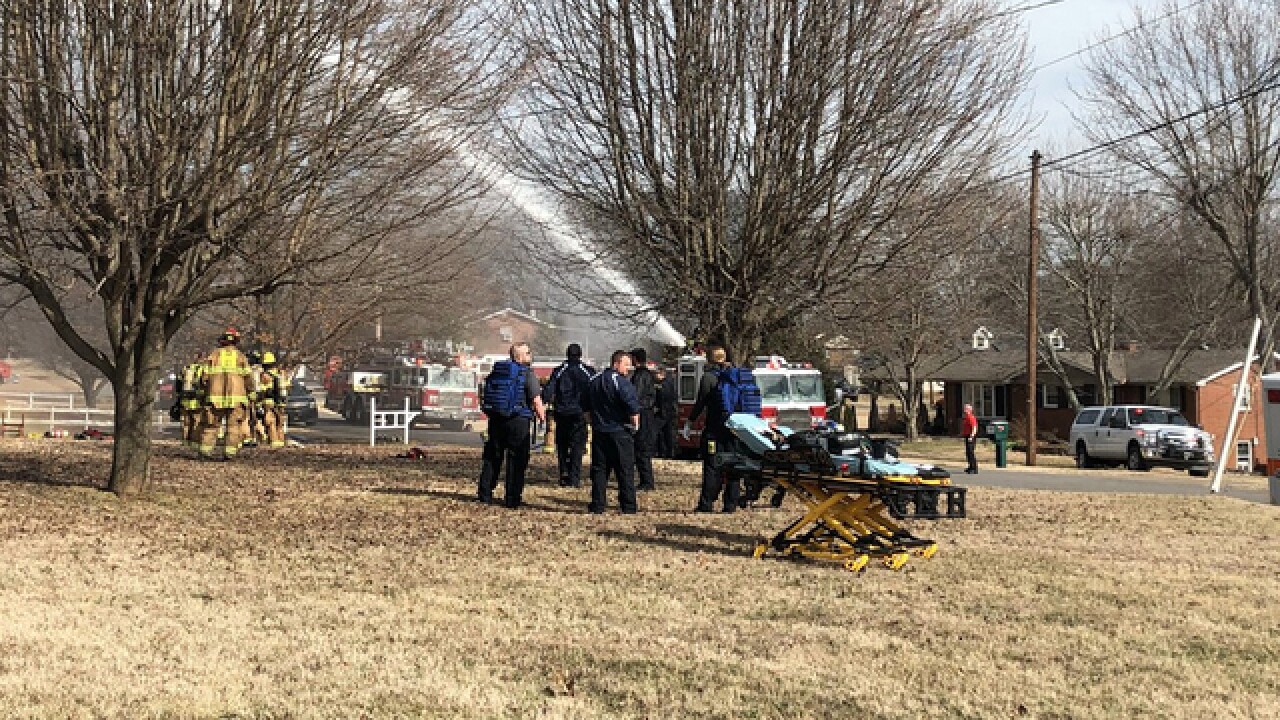 One person has been killed and another victim injured in a large fire at a home in Hendersonville.

The fire happened on Elnora Drive by Luna Lane around 10:15 a.m. Friday.

Images from the scene showed thick smoke and flames coming from the top and back of the home. Crews said they were on the scene within three minutes and worked to knock the fire down and make entry into the home.

Firefighters said there was zero visibility in the home with extreme heat.

One person was killed, and authorities said it was believed the victim was male. Fire officials said the victim's identity was not yet being released.

Officials said she was pulled from the back of the house by people who saw the fire and heard her screaming.

Although no identities were released, Fire Chief Scotty Bush said the victims have been well known in the community and were friends of his.

"They are personal friends of mine," Chief Bush said. "That does hit a little bit harder, but it's part of the job. I don't like this part of the job." He continued saying he would be with the family to offer them the support that they need.

The cause was unknown. The fire chief said the fire department would be back at the home to investigate Saturday and that the investigation would be lengthy and thorough.

Officials plan to honor those people who pulled her from the home as heroes. The chief said the flames were so intense that even firefighters had trouble navigating through it.