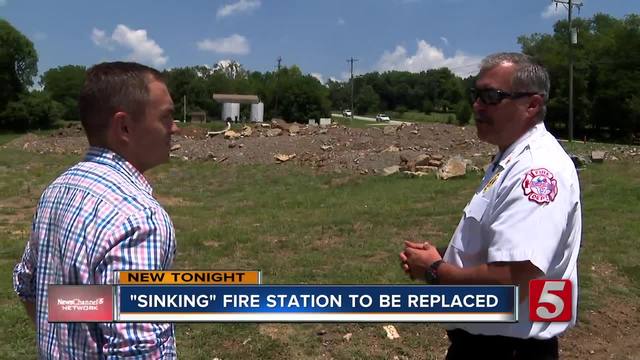 A Hendersonville fire hall that suffered structural damage to its steel support beams has been torn down to be replaced by a new headquarters. 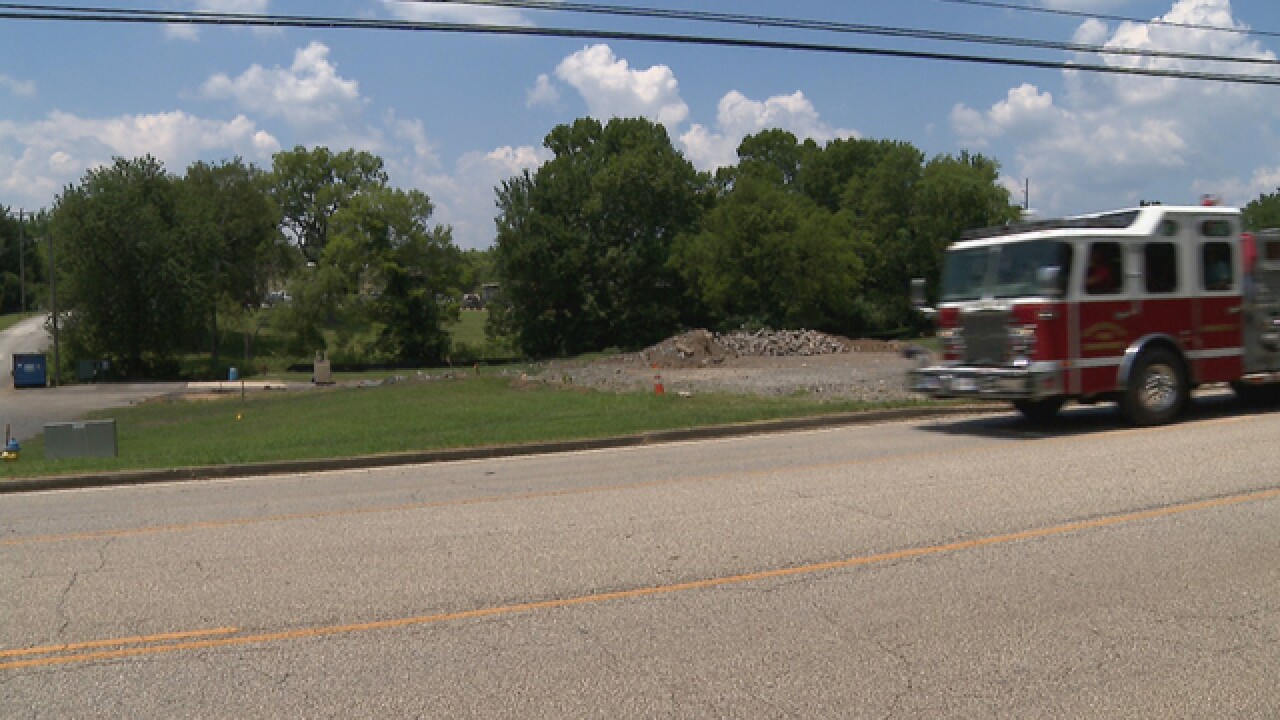 A Hendersonville fire hall that suffered structural damage to its steel support beams has been torn down to be replaced by a new headquarters.

According to Deputy Chief Michael Holt, the problems first started in April 2017. The old fire hall had a garage at ground level to Freehill Road. Offices were in a basement below the parking area for fire engines and an ambulance.

"We had a man get promoted, and he moved into his office," said Holt. "He noticed that every time engine two would back in, he would see the drop ceiling move, so he immediately notified the fire chief. The fire chief notified his bosses."

The ceiling dipped in about two inches, according to Holt. The Hendersonville Fire Department evacuated the building and called in experts to check it out.

"[It was] pretty scary," said Holt. "The first engineer that seen acted like he kind of wanted to run out of the building."

Experts told the firefighters there were broken steel structural supports in between the garage and the office space. The firefighters were moved temporarily into a nearby Hendersonville Public Works building. The administrative staff have an office right across from Hendersonville City Hall.

It's been a year since then, and the building has been torn down. Crews are bringing in cement and large rocks to help level out the ground.

It's unclear when the new building will be finished. Fire Chief Scotty Bush hopes it will be sometime in the next two years.