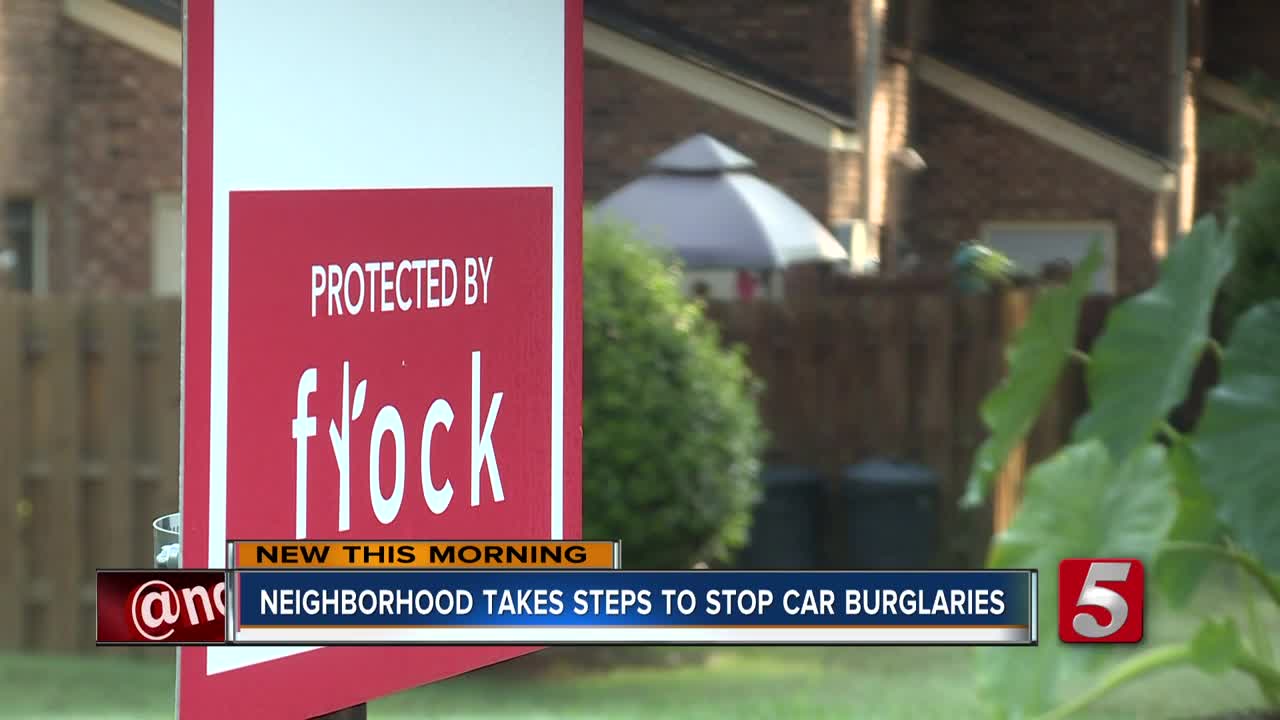 So far this year, more than 2,100 cars have been broken into in Nashville, according to Metro Police. 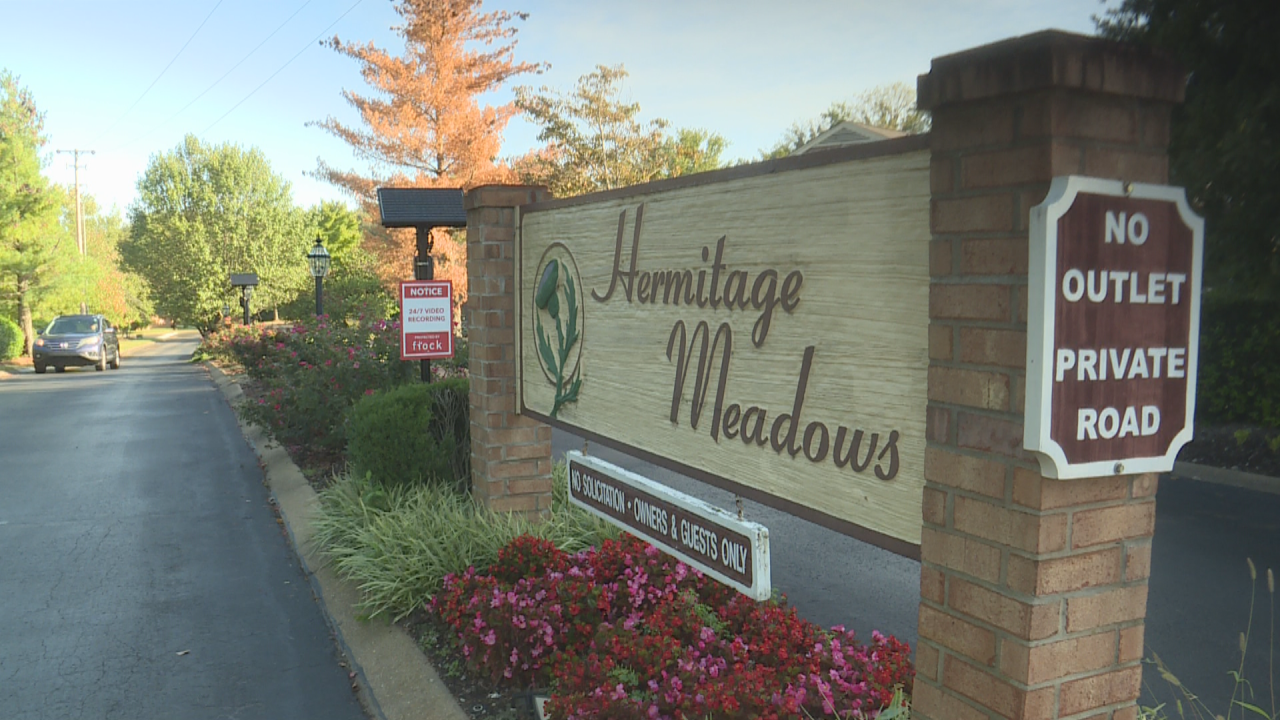 HERMITAGE, Tenn. (WTVF) — So far this year, more than 2,100 cars have been broken into in Nashville, according to Metro Police.

Jeremy Gossett, a Hermitage resident for nearly 20 years, noticed Nashville's changing landscape and decided to do something about securing Hermitage Meadows. He is also on the board of directors.

"We've got a great neighborhood, but there are parts of Nashville and Hermitage that are a little less safe than they used to be," Gossett said. "At least that's our sense. And so we wanted to do something to give a little extra security to our neighborhood."

Gossett owns three rental properties in the neighborhood off Central Pike. About two months ago, the homeowners association bought Flock Safety cameras. The solar-powered security cameras record everything that comes and goes from the community, including images of license plates. The cameras are at the front gate.

"You need both. Front-door cameras aren't pointed at the entrance and exits and don't capture license plates in general. This is a great way, if there were to be a crime, to tie it together with something that happened in another part of the neighborhood."

At least 27 Metro Nashville neighborhoods have installed the Flock Safety system. Many are trying to keep tabs on car burglars.

"We felt like that was maybe the biggest threat," said Gossett.

Hermitage Meadows has not needed to use the cameras to catch a criminal.