'He's a monster,' Father of stabbing victims says attack never should have happened 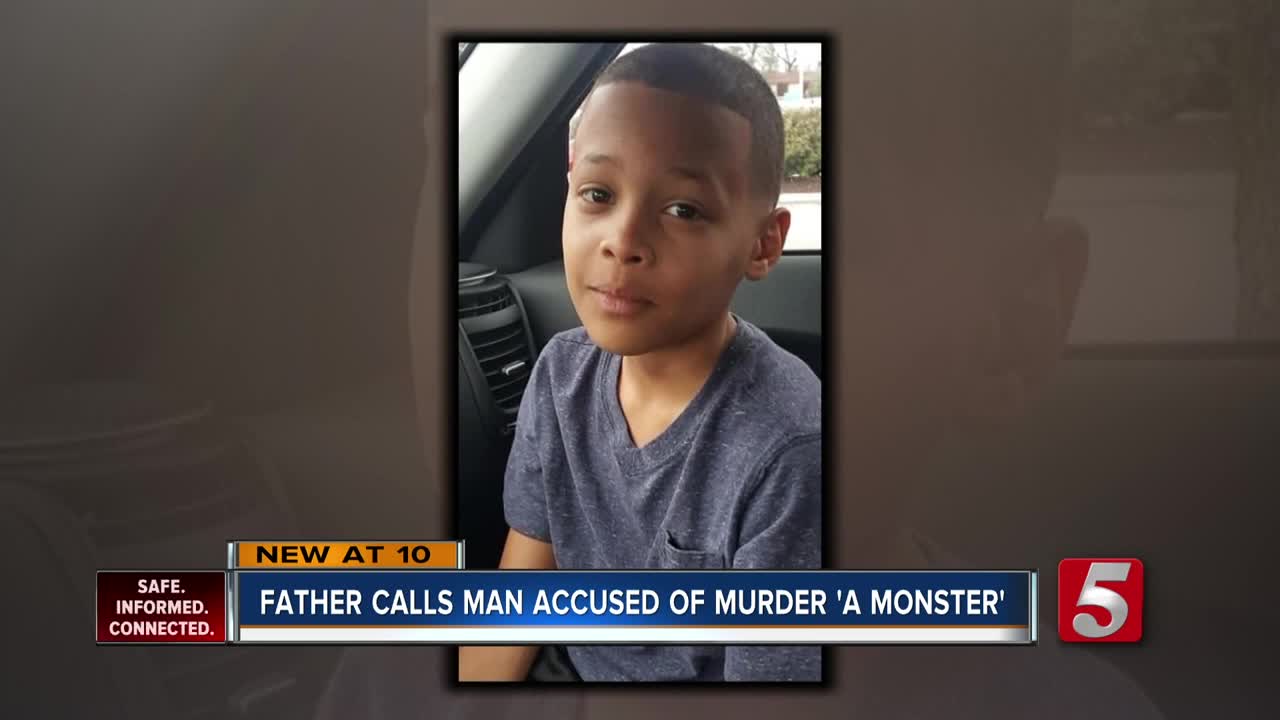 the father of a deadly stabbing called the accused murderer a "monster." 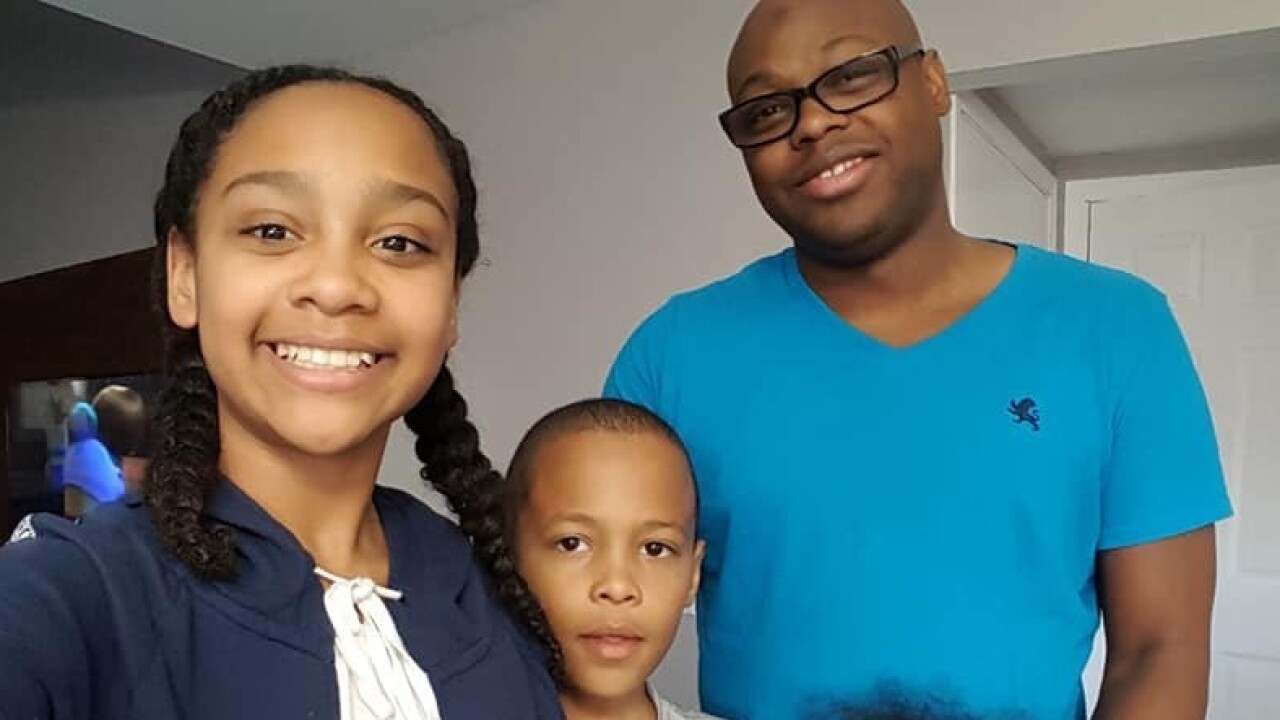 Those words coming from a father whose son and ex-wife were killed in a brutal knife attack in Antioch. Lewis Taylor got the news of the Sonoma Trace stabbing and immediately traveled to Nashville from his home in Arizona. 38-year-old Mayra Garcia and their son, 13-year-old Jayden Taylor were killed. Garcia and Taylor's 16-year-old daughter Alexis is in critical condition Vanderbilt Children's Hospital. Garcia and Taylor's 8-year-old daughter was unharmed.

Lewis Taylor tells NewsChannel 5 he hasn't received a lot of detailed information from Metro Nashville Police, but his daughter Alexis was able to tell him what she saw early Monday morning.

Taylor says Alexis told him Garcia's ex-boyfriend Jermaine Agee kicked in the door of their Antioch home, grabbed a knife and killed 13-year-old Jayden in his bedroom. Taylor says, Agee then went upstairs to attack his daughter Alexis.

During the scuffle, Taylor says his ex-wife was able to run out of the home but says Agee chased after her, stabbing Garcia in the back. Police say Garcia collapsed on a neighbor's porch and was pronounced dead at Vanderbilt Medical Center.

Alexis was able to escape and get help. She is being treated at Monroe Carell Jr. Children's Hospital. The 8-year-old was unhurt.

"I don't know how to move forward," said Taylor. "All I know is take it day by day that's all you can do. That's all I can do."

Taylor says the safest place for suspect Jermaine Agee is in jail. He blames the suspect and the justice system for this happening to his family. Taylor says Agee should have been arrested for his previous crimes. At the time of the attack, Agee was wanted on a misdemeanor domestic assault warrant for allegedly hitting Mayra Garcia. Metro Police report Agee is a convicted felon in Alabama and served nearly three years from 2015 to 2018 for robbery and theft convictions.

The family is asking for help for medical and funeral expenses. You can help by giving to a Gofundme.